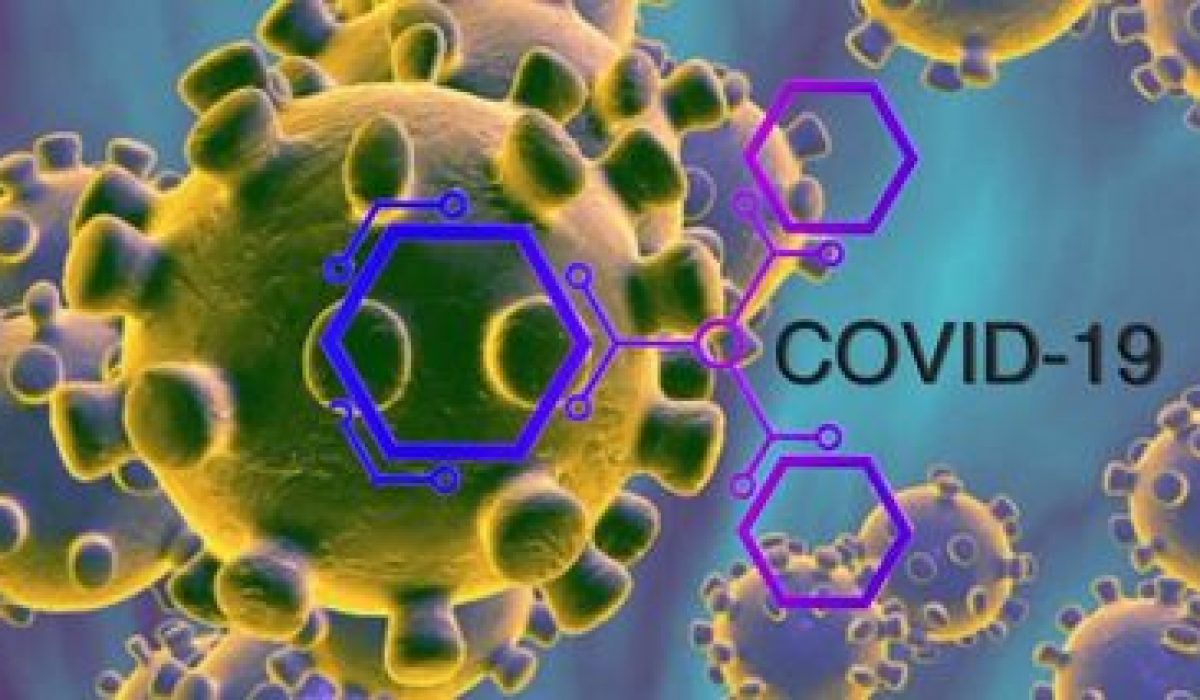 More data from Adobe’s report can be found here.

Meanwhile, new data out from SERP indicates more brands might begin pushing more ad dollars toward search engine optimization in the coming weeks and months as more consumers buy online rather than visiting physical stores. Their survey of more than 1,000 marketing pros finds that traffic from SEO (44%) ranks with a slightly higher return rate than Google Ads (41%). For the pros, most see Google Ads and SEO as nearly equal in performance.

But, from a consumer standpoint, most (80%) view organic search engine results as trustworthy and are about twice as likely to make a purchase based on an organic search result than a paid search ad.

More of SERP’s data can be accessed here.

“With this increase in advertising spend, and a big jump in the amount of people working from home in recent weeks, one has to wonder about the impact on this type of software. Microsoft Teams, the largest Communications Software advertiser year-to-date, has seen an additional 12 million daily active users on the platform over just the last two weeks. Furthermore, their user count has doubled since November of 2019, plus, 93 of the Fortune 100 companies have reported implementing the software. Slack, a rival service, is also reporting similar gains in users. A look at the market shows these companies are not going unnoticed on Wall Street as companies like Zoom have seen their stock prices rise in recent days,” said Todd Krizelman, CEO & Founder, MediaRadar, who authored the report.

People aren’t just using the software for business, though. According to Krizelman, many are turning to video conferencing tools to regain their social lives – video chatting with family and friends, even going on dates – as social distancing and self-quarantining rules continue to be the norm.