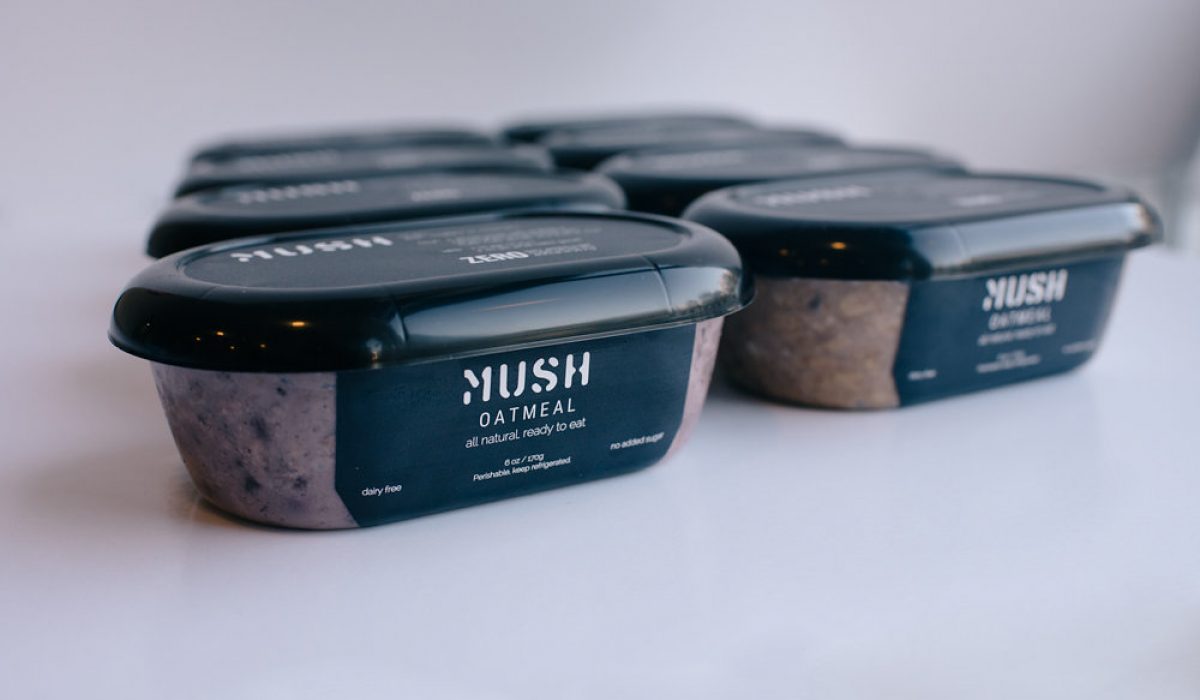 Last into the tank are Ashley Thompson and Kat Thomass of Mush, seeking $300,000 for 10 percent equity.

Mush offers healthy, ready-to-eat oatmeal packs. According to their website, their “overnight oats are never cooked” and are “cold-soaked to perfection.” The flavor pods, which come in a pack of eight, include wild blueberry, apple crisp, dark cacao and vanilla bean. The packs cost $39.99.

In two years, they have done $190,000 in sales. Guest shark Rohan Oza thinks the packaging needs to be made smaller to both lower costs and bridge the snacking gap. Robert Herjavec loves their mission, but hates how much money the food industry requires. He goes out.

Would you try Mush? Sound off in the comments section below!