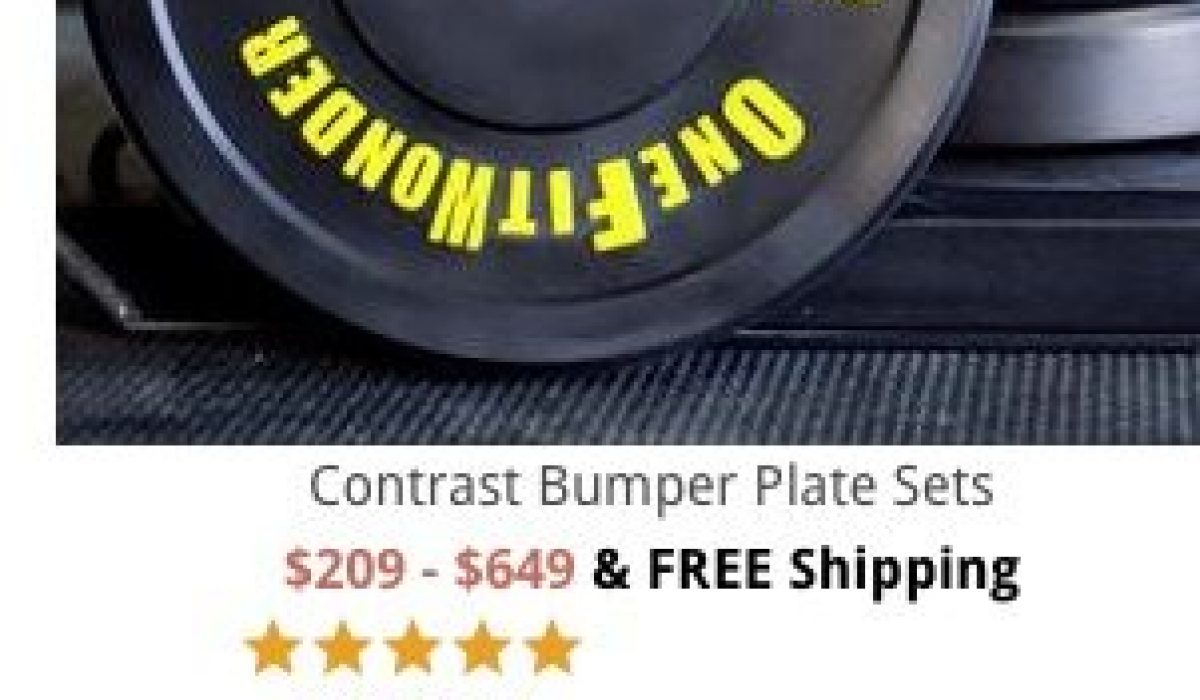 I’m a huge believer in product reviews for ecommerce sites. I have been for years — since the start of online reviews.

I remember when Amazon first utilized reviews, in the early 2000s. I was working for LivingDirect, a retailer of home products, at the time. We marveled at Amazon’s reviews. What a strange innovation. Allowing a customer to post a review on the site — any review, any customer. Amazon then opened it up so that reviewers didn’t have to be verified purchasers. Anyone could leave a review! It blew our minds.

If you were a competitor, surely you would just flood the site with bad reviews. At first, we didn’t consider the possibility of “stuffing” products with good reviews.

Over the years Amazon has gotten better at detecting dishonest reviews and even more sophisticated types of review stuffing. But we didn’t consider that early on.

We then rolled out reviews on our own site at LivingDirect. We used a service called Bazaarvoice, which was (and is) excellent. Publishing reviews created tensions with suppliers.

The rep was incredulous. He could not believe that we would allow this review on our site. He told me, more or less, “This is outrageous. How can you be our partner and still allow a customer to say this about our product?”

READ ALSO  4 Things to Know About Consumers in Israel

I didn’t help the situation, when I said, “How could you treat this customer like crap? He’s just leaving a truthful review of what happened. Don’t you think it’s valuable to share that?”

Our rep did not want to speak to me any longer. But I believed in what I said back then, and I still believe it today. I would just be more diplomatic now.

Today, on FringeSport, we use Yotpo — a terrible name, but an awesome product. (If you’re from Yotpo, please call or an email me and explain the name.)

We’ve been using Yotpo almost since its launch in 2011. Yotpo syncs well with our Shopify store. It was easy to set it up, to start collecting reviews from our customers. We have many more reviews than many of our larger competitors. We’ve believed in reviews from the start. They benefit customers, and they benefit FringeSport.

One of the questions that people often ask me is, “Do you filter reviews?” The answer is no. We do not. I strongly suggest that merchants not filter reviews.

But let’s be clear. If UPS destroys a product on the way to a customer, and the customer leaves us a 1-star review for that product based on UPS damaging an item, many would argue that we should filter out that review. I’ll leave that up to you, the reader, to decide. We would publish the review and then respond publicly to it, explaining the UPS failure while making it clear that we resolved the issue for the customer.

There are, in fact, two schools of thought on negative reviews. One is that having a few negative reviews is beneficial to conversions because it shows the shoppers that the reviews are trustworthy.

The second school of thought is borne out of the experience that many ecommerce retailers go through on Amazon, where there is a huge difference on a product’s conversion from 5-star reviews, to 4 1/2, to 4, or below. But on our own branded ecommerce site, the conversion rate differences are significantly lower.

When I shop, as a consumer, I tend to leave a lot of reviews. However, I try to make them humorous. There is a sunglasses company called Blenders that blocked me, however, after I left my review.

Here’s what happened. I bought a pair of the Blenders’ very awesome, very reasonably priced sunglasses. I liked them a lot. I left a review on Blenders’ site that said, “I love these sunglasses so much that I’ll never wear anything else. Not any other competing sunglasses. Not any shoes. Not any pants. Not even going to wear underwear. It’s just these sunglasses for the rest of my life.”

Blenders responded to the review with, essentially, “Show pics or it didn’t happen.”

I then took photos of myself wearing only the sunglasses. (I blurred out the offensive parts.) I emailed the pictures to Blenders and received radio silence — no response.

Regardless, I’m a big believer in reviews. What do you think? Do you use reviews on your site? Do you filter them?