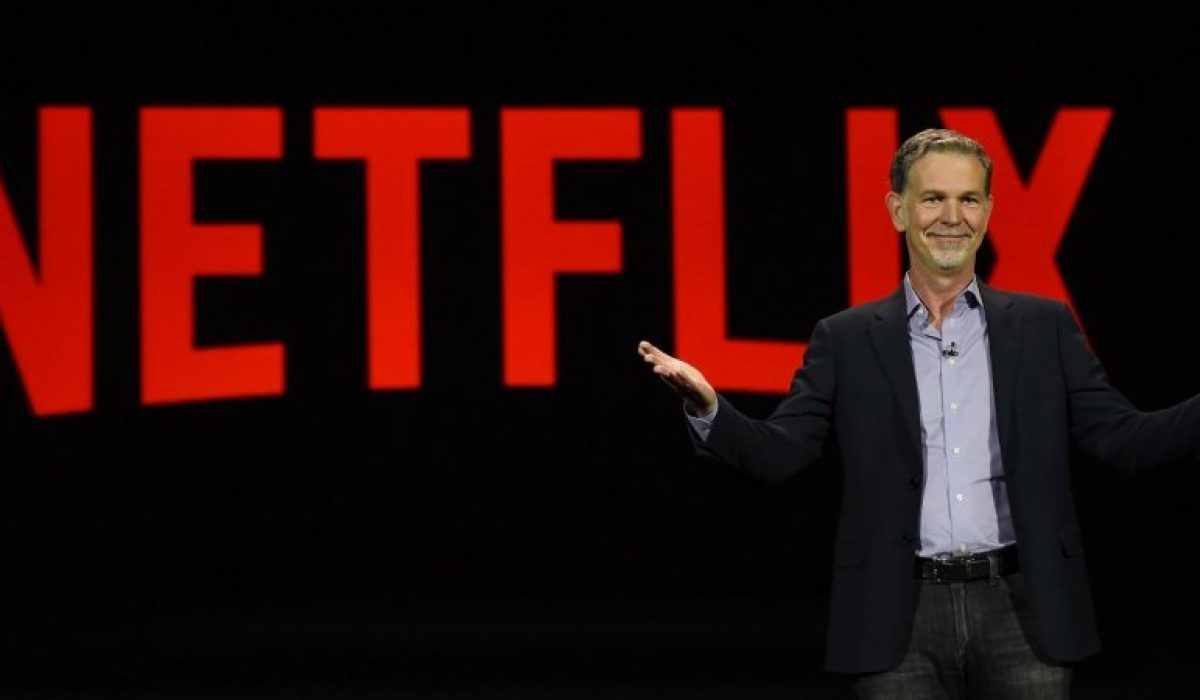 When it comes to innovation, Netflix doesn’t need saving. But it did just recruit some superheroes to help boost its business.

Earlier this week, the video-on-demand and streaming service announced that it was purchasing comic-book publisher Millarworld. That’s Netflix’s first acquisition in its 20-year history. The deal allows Netflix, which is still operated by co-founder Reed Hastings, to continue expanding its portfolio of original content.

What Netflix benefits from the deal

Millarworld is know for stories like Kick Ass and Kingsman–both of which have been adapted into movies for the big screen. Those entities aren’t part of the sale (because of existing Hollywood deals), according to The Wall Street Journal, but Netflix will have access to other select properties, like Jupiter’s Circle, Reborn, and Empress. Financial terms of the deal were not disclosed, but a person familiar with the matter told the Journal the agreement was within the $50 million to $100 million range.

A new strategy that’s paying off

The acquisition could be a smart move for Netflix and Hastings. The company once relied purely on licensing TV shows and movies from studios. Now, it has shifted to original content, a strategy that decreases its dependency on outside sources. Shows like Stranger Things, 13 Reasons Why, and House of Cards have spurred cult-like followings (5.2 million users were added in the last quarter), controversies, and parodies of American politics. But more importantly, it gives Netflix more opportunities to hold intellectual property rights.

It’s not just the fans who enjoy the original shows; Netflix scooped 91 Emmy nominations this year, and with praise like that, its unlikely the company will slow down efforts to create more content.

The drawbacks of Netflix’s innovations

Netflix, which was co-founded by Hastings and Marc Randolph, has transformed from an online movie rental business into a giant content generator since it was launched in 1997. Just two years after its inception, Netflix began offering unlimited streaming. It went public in 2002 and continued to reinvent itself while other video rental services like Blockbuster got crushed by the cord-cutting phenomenon.

But Netflix’s massive growth has come with consequences. The company recently reported updated long-term debt of about $4.8 billion, most of which has been generated from the its burgeoning portfolio of original content, according to the most recent quarterly earnings call in July. Hastings tried to ease investor concerns by explaining that the high spending is result of its success.

“The irony is the faster that we grow–and the faster we grow the [Netflix-]owned originals–the more drawn on free cash flow that will be,” Hastings said during the call. “So, in some senses, that negative free cash flow will be an indicator of enormous success.”

Get ready for more original content, and no Disney

In the last several years, Netflix has followed the blockbuster trend of making comic book superheroes the subject of its original programming. The company is gearing up for its August 18 premiere The Defenders, a series that brings together TV characters like Jessica Jones and Luke Cage.

While its gaining superheroes, its also losing Mickey Mouse. Disney announced on Tuesday that it will end its partnership with Netflix in 2019. Disney plans to launch its own ESPN-branded streaming service next year, and a separate Disney-branded platform in 2019. The new service will be the only source where viewers can watch Disney programing, which was once a popular option on Netflix.