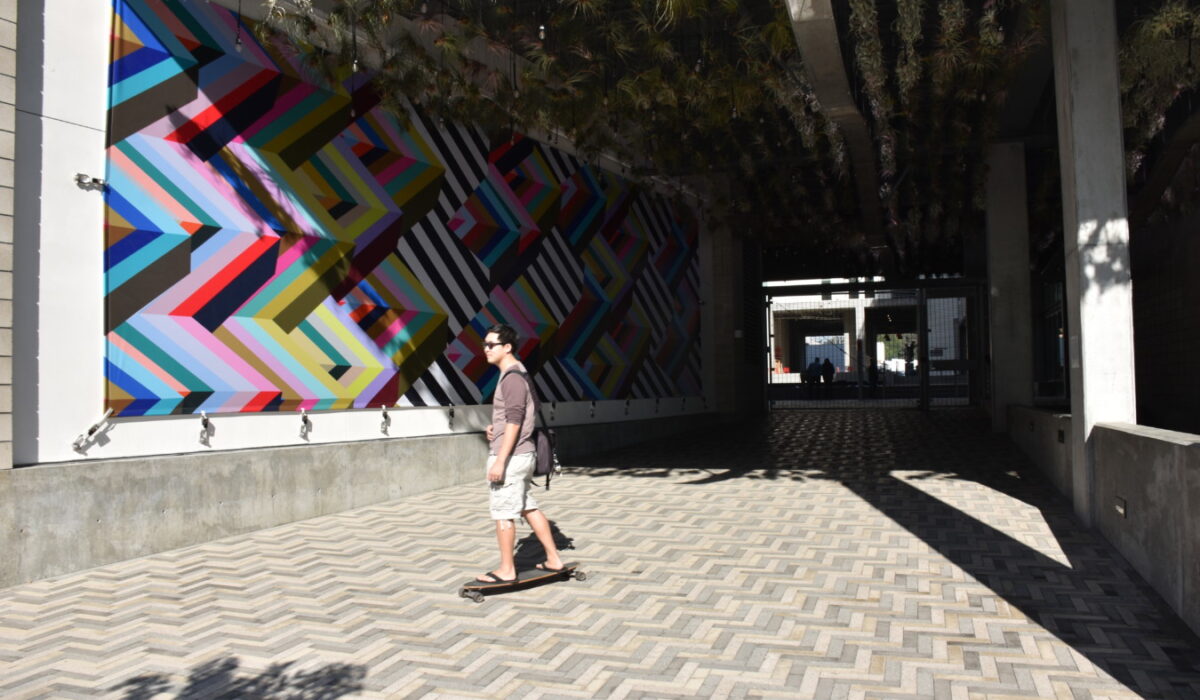 We’ve officially moved into our new office space.  You can now find our west coast team at 1200 F. Street:

In 2013, we set up a three-person operation over on Front Street to tap some west coast talent and to be closer to some of our clients.

We kept running into great people who wanted to work with us, but they couldn’t make the trek all the way to Philly.  So we decided we’d come to them.

Our growth on the west coast was bigger than we expected and we quickly outgrew that “startup office.”   So we’ve officially moved into a brand new 7,500-square-foot space in the heart of East Village.

And after months and months of planning, we’re finally here….

We set up shop in IDEA1, a project set to deliver a dynamic community that fosters growth, innovation, and lasting relationships within East Village.   IDEA1 is a place for living, working, and creating — featuring apartments, restaurants, work/live studios, an open air “hub,” and [of course] Seer Interactive’s new West Coast home.

The IDEA1 project lives within the I.D.E.A. District, an intersection of innovation, design, education, and arts.  It is a trans-formative urban initiative, striving to create 13K design and tech jobs in the next 12 years, across 35 city blocks in Downtown San Diego’s East Village.

Peep a few shots of our new space as well as our team hard at work to get it all up and running.

Plenty of outside space to enjoy that San Diego Sun…

Getting 7,500-square-feet Seer-ified is hard work…

As we work to make this house a home, you can follow the process on all of our social media (#SeerSD):

We’re hiring across multiple teams in our San Diego office.  Check out the open positions here.