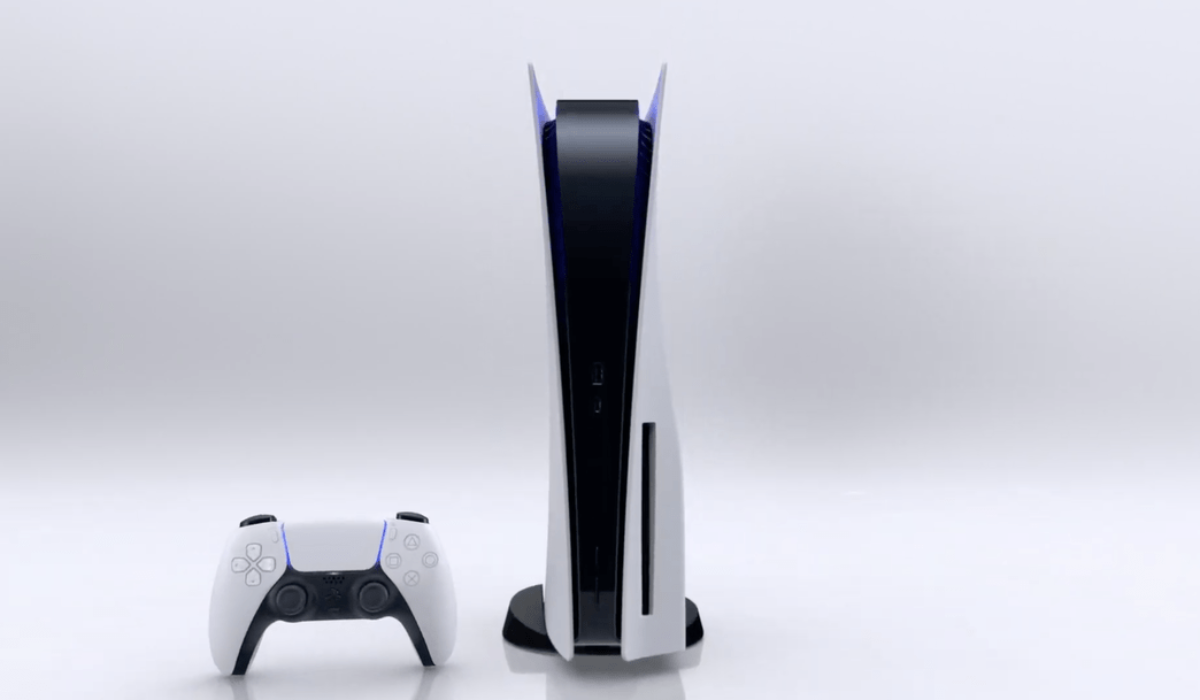 Sony revealed its super sleek PlayStation 5 console on Thursday, and images of the new gaming system quickly spread on social media. The highly anticipated device is tall and thin, and white on the front and back, with blue lights and black accents on the sides. And until gamers can get their hands on the PS5, they can at least critique the new look.

Other tweets compared the PS5 with a humidifier, a duck’s bill or the dark tower from Lord of the Rings, among other things.

One of the most common comparisons was to a router.

“PS5 looks straight up like the default free router you get from your ISP in 2003,” wrote one Twitter user.

The color scheme had more than a few people thinking of a certain sandwich cookie, or an ice cream sandwich.

Others, however, just thought the new console looked like doom for competitor Xbox.

Sony didn’t reveal a price for the PS5, but it’s expected to launch in time for the holiday shopping season.