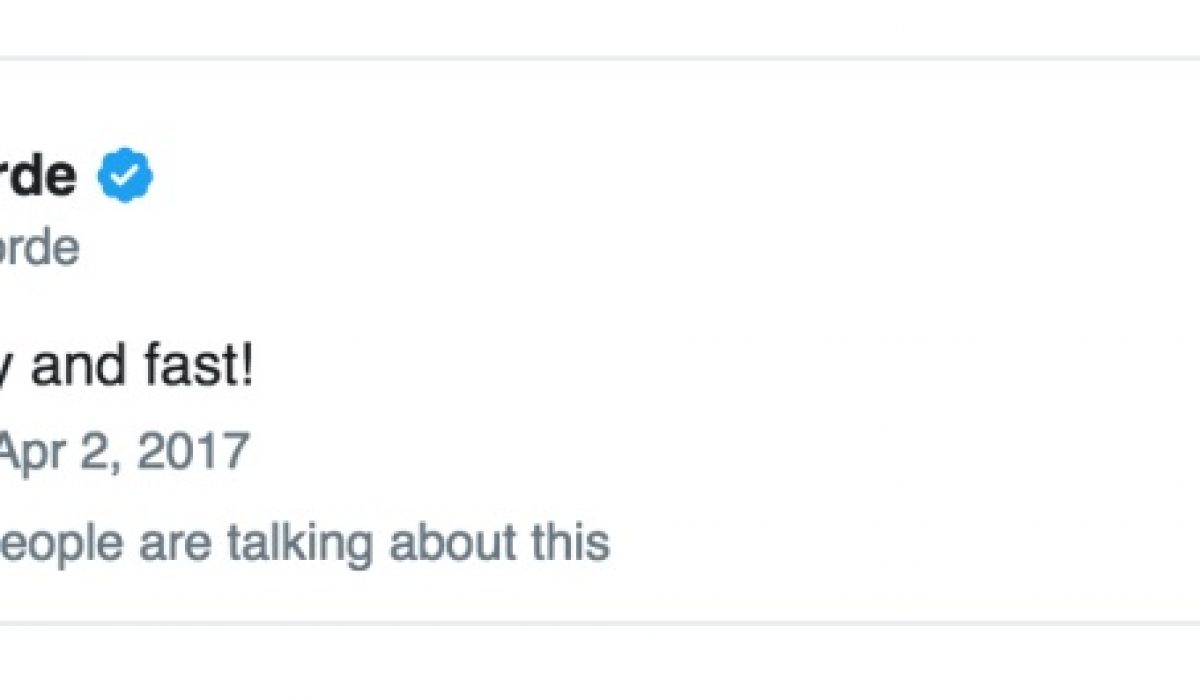 Twitter’s trying out a new way to boost on-platform engagement, this time by removing the tweet actions from embedded tweets and replacing them with a ‘talking about this’ count.

The idea is to get more people clicking through on the tweet, rather than merely checking out the re-tweet, like and share counts in the embed and moving on. In this format, the user is shown that people are talking about the tweet, that there’s a whole conversation happening around it – but if you want more context, you’ll need to click through to Twitter itself.

Twitter’s confirmed that the test is part of a small experiment, and has no plans to roll it out further at this stage. But it does make sense, and should help prompt further interactions from embeds.

Twitter’s long noted that it has a big network of ‘non logged-in users’ who consume tweets but don’t actually come to Twitter itself. While Twitter has 330 million monthly active users, in the past, Twitter has claimed that there are more than 500 million users who stop by to read tweets without signing in or registering.

Twitter’s tried various ways to engage, and monetize, this additional audience, with little effect. But maybe, through smaller tweaks like this, they can inspire more casual observers to click-through, one-step closer to getting involved themselves.

READ ALSO  Paul James: Is Proof That You Can Get Wealthy Doing What You Love!
Counts, Embeds, removes, ReTweet, Test, Tweet, Twitter