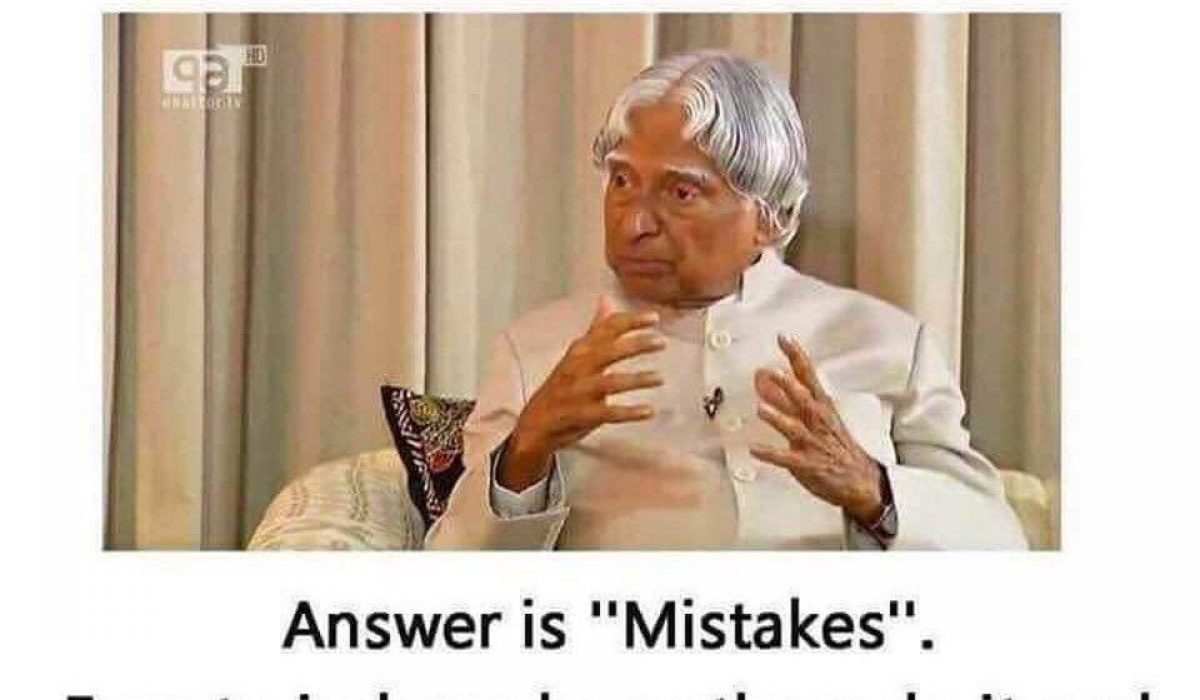 “Digital marketing is not an art of selling a product. It is an art of making people buy the product that you sell.” – Hecate Strategy

Twitter has acquired Chroma Labs, the company behind the Chroma Stories app – a short-form video and photo creation tool that offers Stories templates and filters for creating Stories on various social sites.

Twitter was the one major social platform that lacked any similar storytelling feature – but that is likely to change now that the company has added the Chroma Labs team to its product group. Or, at the very least, users might be getting more creative tools for posting content.

Either way, marketers could certainly reap the benefits of having new creative features to liven up their Twitter content.

Facebook Will Pay Users Up to $5 To Record Their Voice

Last year, Facebook said it would stop listening to voice notes in messenger to improve its speech recognition technology. Now, the company is starting a new program, called Pronunciations, where it will explicitly ask you to submit your recordings and earn money in return. However, don’t expect to get Mark Zuckerberg-level rich.

If a user completes one set of recordings, they’ll get 200 points in the Viewpoints app. They can’t cash out in the Viewpoints app until they earn at least 1,000 points. That only translates to a $5 reward via PayPal. Still, Facebook states users may be offered the opportunity to make up to five sets of recordings. Consequently, that will potentially allow users to meet that 1,000-point goal and get paid. So, don’t get overly excited about the exotic vacation you’ve been thinking about.

According to the company, the voice recordings users provide will not be connected to their Facebook profile and that the social network doesn’t share Viewpoints activity on Facebook or other Facebook-owned services without permission.

The move comes after Facebook – as well as Amazon, Apple, Google, and Microsoft – was caught listening to and transcribing voice recordings to improve speech recognition systems without informing customers it was doing so.

The program is open to U.S. users over the age of 18 who have, at least, 75 connections on Facebook.

Why should you care? If Google has trouble accessing your website with the mobile-crawler then it might impact the indexing as well as the ranking of your web page(s) in Google. Clearly Google is trying to be proactive. As well as notify sites that are not yet moved over to mobile-first indexing with specific advice on what those sites need to do to become mobile-first indexing ready.

Bing announced that it will release the first phase of a refreshed and improved ‘Bing Webmaster Tools’ in the first week of March. The new toolset promises to offer a faster, cleaner, more responsive and even more actionable set of features for SEOs and Webmasters.

This first release will have three main features –

1) Backlinks: The inbound links report in the current portal has been integrated with the disavow links tool, which is now a part of the new backlinks report in the refreshed portal.
2) Search Performance: Page traffic and search keywords reports are also integrated as one and are a part of the new search performance report.
3) Sitemaps: The Sitemaps page gets a refresh.

There are no API changes, users can “continue as-is” and obtain their data via the API as they always have.

Why should you care? It has been a while since the last update of Bing Webmaster Tools. Bing promises improvements that will help SEOs and webmasters build better-performing sites for Bing search. Bing’s tools are often underutilised by SEOs and Webmasters; but hopefully, these changes will offer enough value to encourage more usage.

Google is sending email alerts through its Search Console to notify site owners about traffic spikes for specific pages.

The email’s subject line reads “One of your pages is trending in Search for https://website/”, followed by the email copy showcasing a number indicating the page’s average daily clicks over the past few days.

The email notification will present the percent increase in daily clicks compared to the usual average in order to demonstrate the significance of the spiked number. The company will also attempt to explain why the increase in search clicks has occurred by offering several possible explanations.

GSC has sent out similar emails in the past alerting the site owners to either spike or drops in weekly search traffic. However, what makes these email notification different is that they alert the site owners about traffic spikes much faster.

Google’s John Mueller addressed these emails on Twitter, stating they’re only sent out when there’s useful information to share. Thus, site owners will not receive one of these email alerts unless a page is generating higher-than-average clicks from search results.

It’s important to note that these email notifications will only be sent for traffic spikes from organic search results; that’s all GSC is designed to measure. Be advised, GSC will not send emails alerts about traffic spikes from other sources – ex. referral traffic from social media.

Google Ads is introducing an easier way for manager accounts to share audience lists across all accounts.

Before, sharing audience lists from manager accounts to sub-accounts would have required multiple steps to set up. Now, advertisers can simply opt-in via the settings panel. When opted-in to continuous audience sharing, any remarketing lists created in a manager account will be automatically shared with all existing and future sub-accounts.

Sub-accounts cannot yet share audience lists with manager accounts. However, that’s an option that will be available in the coming months.

Why should you care?  As Google puts it, “whether your goal is to increase sales or drive brand awareness, remarketing to people who have already engaged with your website can help you grow your business.”

Today’s consumers are tech-savvy individuals using various channels to communicate. However, even with separate channels, the ability to contact someone, share information, and have a personalised interaction are the same. Despite the channel it is happening on. Whether it’s through email, voice, text or sharing photos and videos, the experience is identical.

UJET’s latest report focuses on the new tools, technologies and channels customers are moving towards as they look for a more smooth support experience.

According to the research, the next stage of modern customer support is emerging. Here are some of the most impactful trends –

1) Customers across all age demographics are moving towards text-based channels for customer support. The data shows that 72% of the participants in the research thought that texting in real-time would improve support experience and 70% of customers believe in-app messaging and chats would enhance their experience with customer support.
2) Improving customer experience through new features and applications. According to the research stats, 67% of customers want the option to upload and share a photo with an agent so they can visually understand the problem; 66% of respondents want the option to upload and share screenshots; and, 43% want to use fingerprint or facial recognition to identify and authorise an account.
3) The human side of support still plays a key role. The helpfulness, knowledge and thoroughness of support bods still play key roles in delivering support experiences that result in higher brand loyalty and customer satisfaction. The future of customer support requires the combination of human interactions paired with modern technologies – for companies of all sizes and industries.

If you are eager to learn how building a seamless and modern support strategy that embraces new tools and channels can increase customer satisfaction and drive business growth, download UJET’s white paper.

Google Users In The UK To Lose EU Data Protection

Using Google in the UK? Well, your data is about to move under U.S. jurisdiction thanks to Brexit.

According to the tech giant, UK users will still be covered by the EU’s fierce GDPR and that nothing would change in terms of privacy management. However, the whole process is not that straightforward.

A Google spokesperson stated“nothing about our services or our approach to privacy will change, including how we collect or process data and how we respond to law enforcement demands for users’ information. The protections of the UK GDPR will still apply to these users.”

Nonetheless, Google will require British users to agree to new terms of service which will include details of the new jurisdiction.

What does that really mean for British user data? While Google maintains that UK users will still enjoy the GDPR protection, it will depend on Brexit negotiations over what that actually looks like at the end of the year.