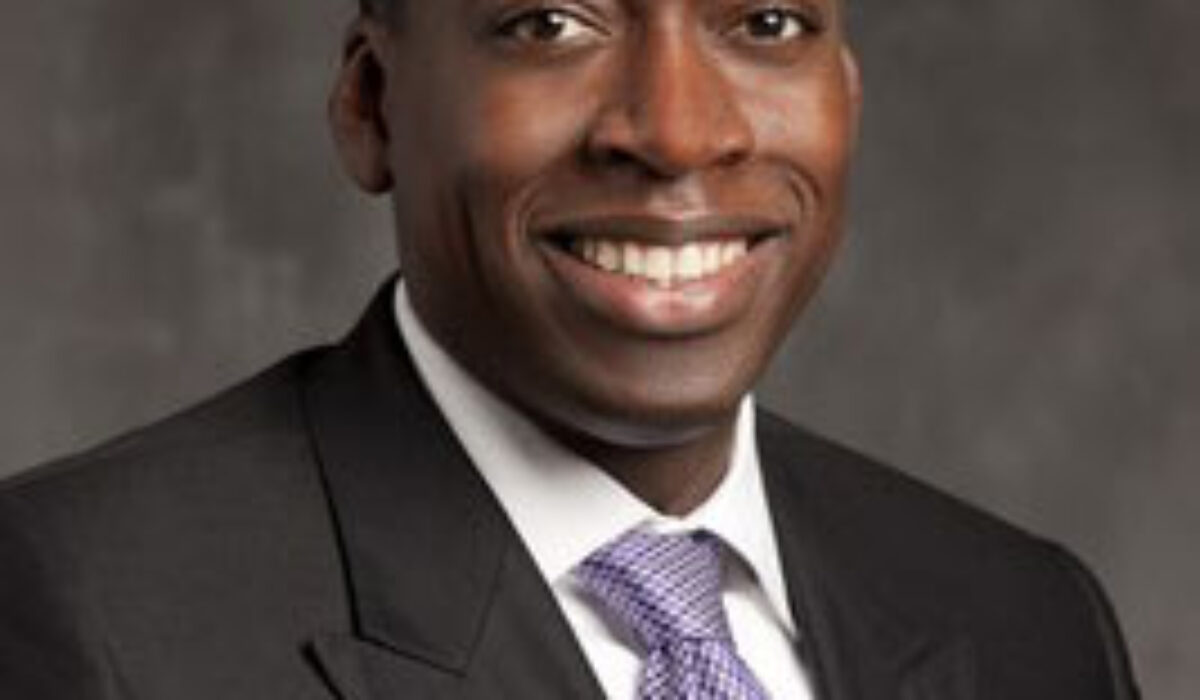 David Rawlinson, President of
the Global Online Business at Grainger, will become the Chief Executive Officer
of Nielsen’s Global Connect business. In addition, Linda Zukauckas will join
the company as Chief Financial Officer. Both will join on February 3rd.

Currently a member of
Nielsen’s Board of Directors, Rawlinson joins from W.W. Grainger, Inc., a
leading broad line supplier of maintenance, repair and operating (MRO) products
serving businesses and institutions. He joined Grainger in 2012 and previously
served as the Vice President of Operations for the Global Online Business, and
prior to that, Vice President, Deputy General Counsel and Corporate Secretary
of Grainger. Previous to that he worked for ITT Corp. and in addition has
served in appointed positions for the George W. Bush and Obama Administrations.

He will become the CEO
of the newly created public company—currently referred to as Nielsen Global
Connect which provides insights and marketplace information to consumer
packaged goods manufacturers and retailers and was established in November last
year when
Nielsen announced plans to split into two independent publicly trade companies. The other division is Nielsen Global Media.

Zukauckas most recently served
as Executive Vice President and Deputy Chief Financial Officer at American
Express. She has held various senior leadership roles
at Ally Financial (formerly GMAC Inc) and serves on the board of MTS Systems
Corporation, where she is on the Audit and the Governance & Nominating
committees. At the time of the separation, she will remain as CFO of the Global Media business.

“Both David and Linda bring a
wealth of relevant and valuable experience to Nielsen. Both will have a great
deal of impact on the current company and will have significant roles in the
new companies moving forward. We are very excited that they have agreed to join
us at this dynamic time for Nielsen’ said David Kenny, Chief Executive Officer
for Nielsen.