Seo Ok-Ryol, now 90 years old, insists he has “done nothing wrong but loved the fatherland” and has spent most his sentence in solitary confinement.

Despite being in what is now South Korea, where he still has relatives, he has no desire to stay and wants to return to Kim Jong-un’s tyrannical regime to die.

But Seo is ineligible to return to the North after signing a loyalty pledge to the South to secure his release from prison, obtaining citizenship as a result.

South Korea repatriated 60 former longterm prisoners in 2000, meaning Seo is no longer able to return to the North. 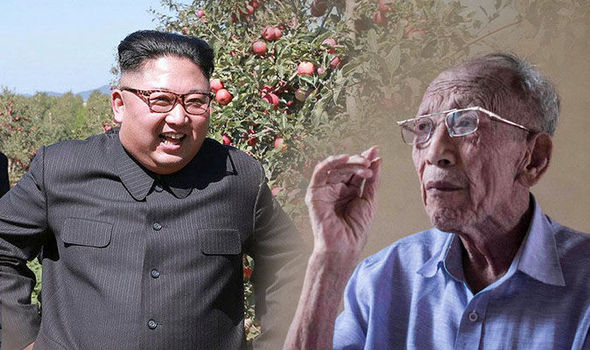 Now activists have begun a campaign for him and 17 other aging ex-inmates still loyal to Pyongyang to be allowed to go home.

Seo was born on an island in southern Korea and became a communist during his time as a student at Seoul’s elite Korea University.

He fought for the North’s forces during the Korean War and, after working for an espionage training school, Seo was sent on a mission south of the border to try to recruit a senior government official whose brother had defected North.

To reach the South, Seo bravely smuggled himself across the border by swimming the Yeomhwa river.

But the senior government official shunned Seo’s attempts to persuade him to defect to Pyongyang. 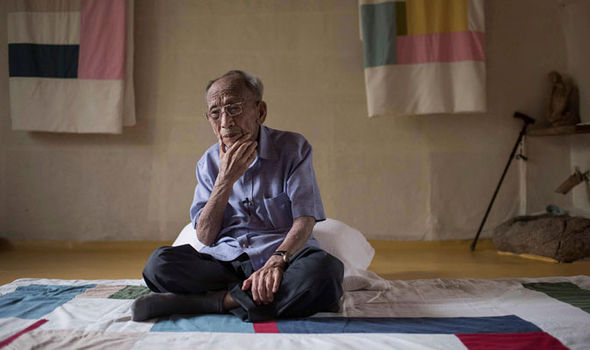 He told Seo: “As far as my brother is concerned, he is as good as dead for me. I reported to government authorities that he died during the war.”

With his mission in tatters, Seo patiently waited in the South with his code book until a radio broadcast of a series of numbers secretly ordered him back.

Seo was late to the rescue boat that was supposed to take him back to the North and after trying to swim across the border, he was picked up and overpowered by South Korean marines.

He said: “As a spy, you are supposed to kill yourself by either swallowing a poison capsule or using weapons.

“There wasn’t even enough time to commit suicide.” 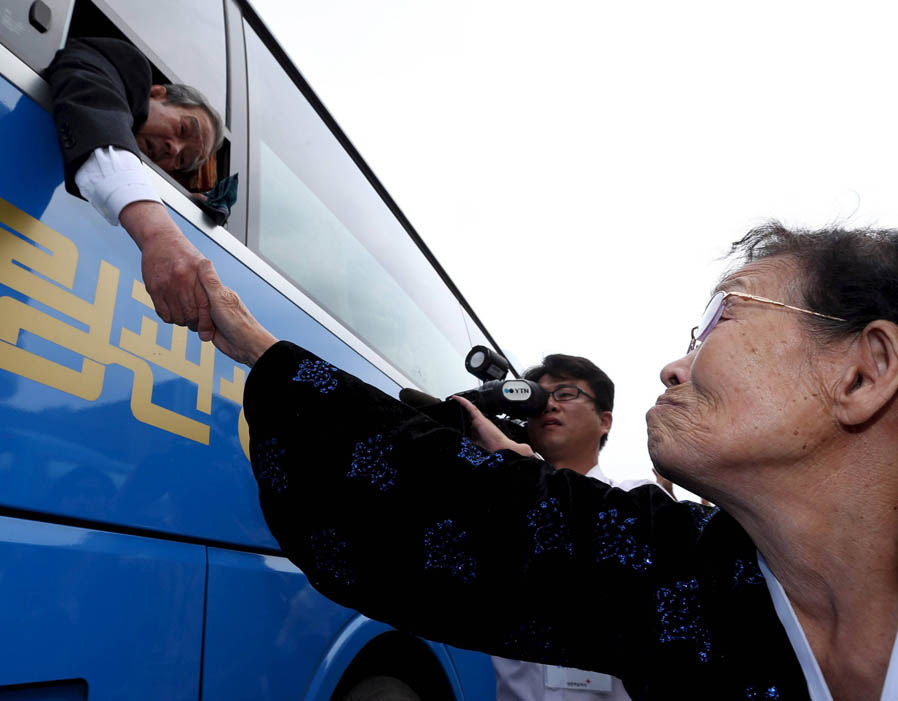 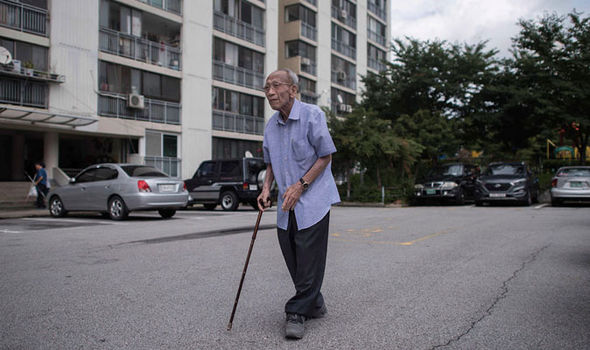 Seo Ok-Ryol walks outside his home in Gwangju, a city in South Korea

Seo was beaten and faced months of intense questioning before he was eventually sentenced to death for espionage by a South Korean military court.

He was held in solitary confinement, eating meals of small rice balls and salted radish while being regularly deprived of sleep, and saw several North Korean spies and sympathisers going to the gallows.

He revealed: “My mother passed out in court repeatedly when prosecutors demanded the death penalty and the judges handed down a death sentence.” 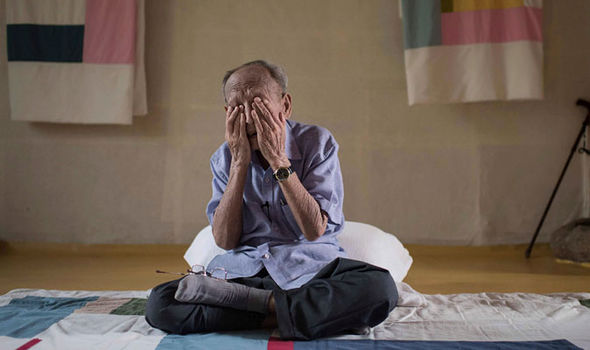 The former spy is desperate to return home to North Korea

Seo shunned numerous attempts at reeducating him until eventually he compromised in 1991 and agreed to adhere to the South’s laws.

He eventually moved close to his birthplace and siblings but remains fiercely loyal to Pyongyang, praising the “egalitarian” society north of the border.

He dismissed US President Donald Trump as a “raving madman” and longs to return to the wife and children in the North.

Asked what he would say to his wife, Seo stopped for a moment before revealing: “I would like to say — thank you for staying alive.

“I’ve been missing you. I never expected to be parted from you for so long a time.”