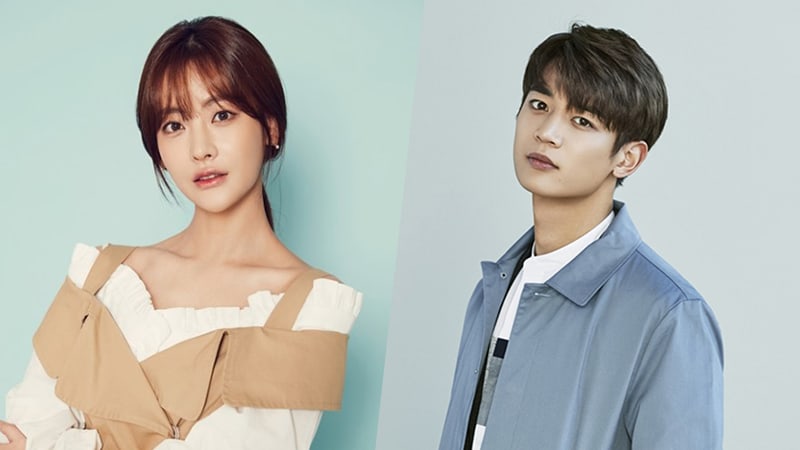 Known to be a huge fan of EXO, actress Oh Yeon Seo got another chance to talk about her favorite group.

During a recent interview, the actress expressed, “I was a fan of EXO ever since their ‘Wolf’ and ‘Growl’ days. I wanted to attend their concert secretly, but I ended up getting a lot of pictures taken. It was really fun and I got surprised that I knew every single song.”

She continued, “I’m always supporting them. They were really cool at their concert, so I was really proud and happy as a fan. When I told SHINee’s Minho that I really liked EXO, he said, ‘Don’t be like that.’”