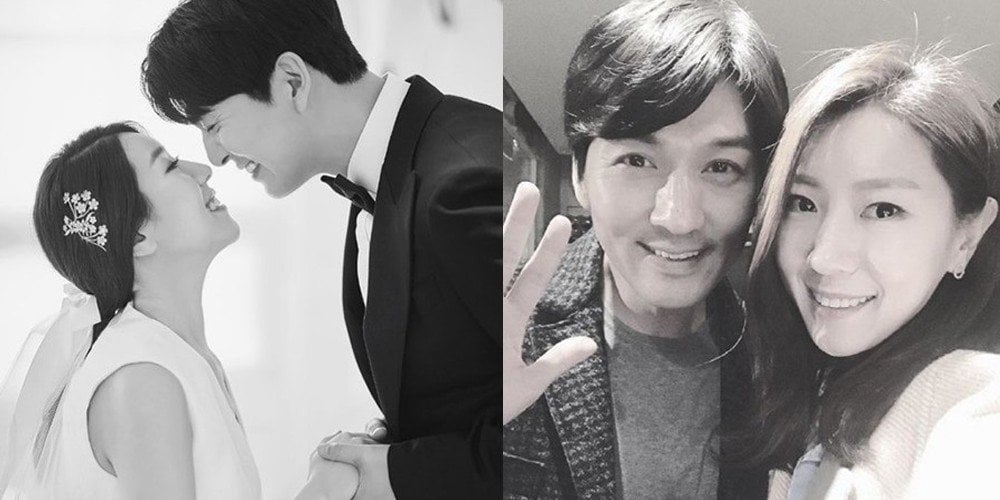 The couple’s wedding ceremony will take place this afternoon, February 9 at a wedding hall in Seoul. Due to the couple’s wishes, the event will be private with only family and acquaintances present.

Lee Pil Mo also proposed to Seo Soo Yeon publicly during the final curtain call show of his musical last year, ‘Those Days‘. The couple will be heading off for the Maldives on their honeymoon shortly after their wedding ceremony.

Congratulations on your wedding!