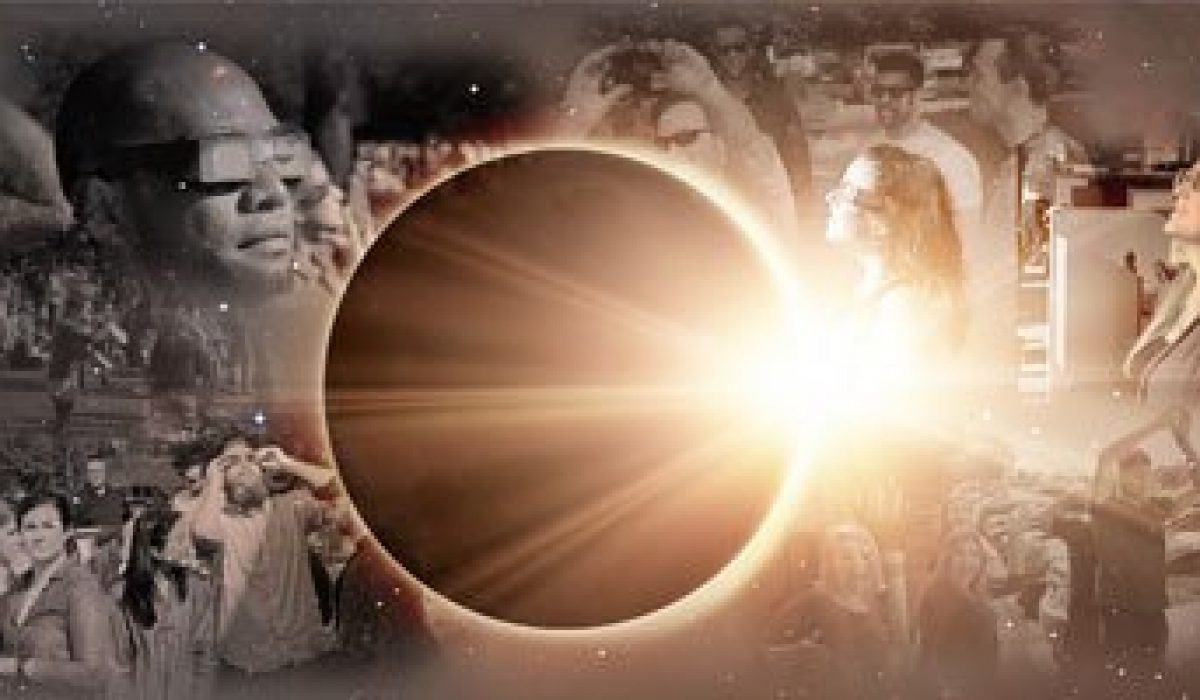 Last week’s total solar eclipse was a once-in-a-lifetime viewing event and a good excuse to take a break from work routines and conference calls. And at Act-On, the bosses were OK with that.

A while back, Act-On’s Chief People Officer Susy Dunn wrote about identifying our core convictions “that define what matters most to us,” and the process we underwent at Act-On for developing them.

As a refresher, here they are below (read her post to see specifics for each one):

Developing convictions (or mission statements, or values) can be a tricky thing. There’s always a risk they’re more often stated on some website landing page than embraced by the rank and file, and across many geographic offices.

Of course, there are always the planned summer picnics and holiday parties. But what happens in-between those events, day to day is what can really shape your culture and your convictions.

So, it was a pleasure to see Act-On join with thousands of other employers nationally to invest an estimated $694 million in their employees by encouraging them to walk away from their computers, assembly lines, and so forth and toward an open window, rooftop or parking lot to look up at the celestial skies.

The path of the total eclipse, which sliced diagonally from Oregon to South Carolina and was the first to traverse the United States from coast to coast since 1918, lent itself to planning a watch party at our corporate offices in Portland (where we were at 99.4 percent totality).

Actonians – yes, that is what we call ourselves – brought friends and family to work to see the big event. There was NASA-approved glasses shared, as well as treats and beverages. Act-On’s other offices along the path of the eclipse also participated. Even remote employees took a break to watch the event from their backyards.

Shawn Keeler, a regional sales manager based in our Scottsdale offices, suggested we get folks from all the offices to share their favorite pictures or videos from the eclipse. The response was overwhelming. Check out this 1-minute video we put together.

The eclipse has come and gone. But Actonians are still chatting about it, sharing their favorite memories from it, whether that was a cool picture they took, how streetlights came on, or how the sunlight through trees created amazing crescent shadows on the streets and sidewalks.

Watching the eclipse reminded us how small we all are, and how huge the universe is. But on a Monday morning in late August, it also brought us together.