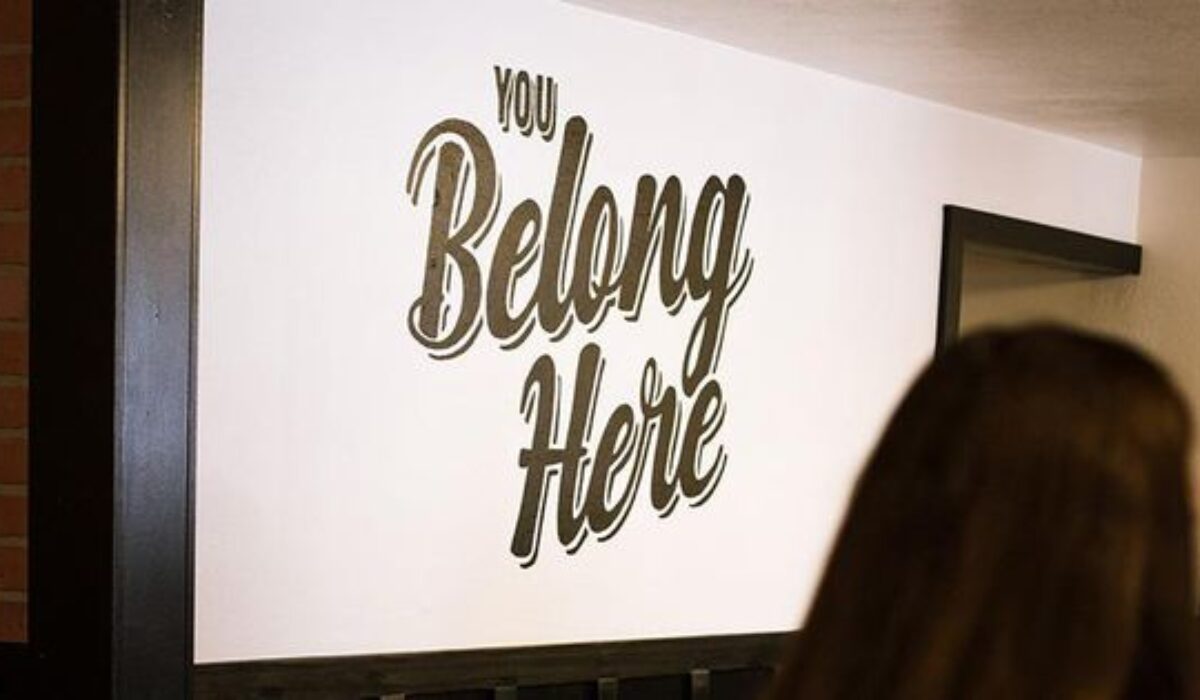 Almost anyone can start an online community. However, building membership, keeping people engaged, and retaining members are keys to success. You may be surprised to learn that what attracts members (and inspires them to stay) is as basic and primal to life as food, water, shelter, and love. This article debunks the myth surrounding the obvious reasons people join online communities. It explores the science about basic human needs and motivation, such as a sense of belonging, that successful online communities can provide to attract and retain members.

When launching an online community, the adage, “build it and they will come” may work in terms of initially attracting members based on an overriding cause, consumer brand, or shared purpose. Later, this will fail unless there is an understanding of what makes users engage and commit to staying.  It is quite interesting that despite the phenomenal growth of online communities, very few of them achieve their full potential or reach critical mass and sustainability. Globally, 63% of businesses have what they describe as an online community, (comprised of 75% large businesses, plus 67% and 40% of medium and small businesses, respectively), according to a market insight report.  For companies that do not presently have an online community, 14% are in the throes of starting one. These figures do not account for all the hobbyists, grassroots movements, and eclectic groups starting (or wanting to start) their own forums and platforms over the internet.  That said, the report showed that… Almost 60% of community owners have less than satisfactory levels of engagement.

So, what’s going on? A glimpse into a bit of history reveals that what matters most to humans universally is the same stuff that motivates participants of online communities, whether they are forum-based, community apps or on web-based community platforms. This history begs us to explore if today’s online communities are fulfilling what its members seek most.  History can suggest to us why people stay and engage, or why they visit once and never return.

From the lens of an anthropologist, the connection between humans is understood through studies of the evolution of the species, beginning 2.6 – 1.8 million years ago. Early humans developed tools for hunting and gathering food. Beyond family ties, they formed groups and shared vital resources with each other. They had favored places for working, resting, and eating together. These activities account for the social bonds that formed which kept people together, resulting in greater chances for their survival.

A tribe is a group of individuals sharing something (usually a culture) in common. This “uniting thing” that ties people together leads to strong feelings of identity within a group. The uniqueness of a tribe separates its people from other individuals within other groups. In a way, this is akin to feeling connected, included, accepted, and perhaps even special. In traditional societies, an example of a tribe would be the Seminole Indians. In the modern-day, however, we might use the term “tribe,” as slang for digitally connected people who share a common interest.  Our tribe members are our colleagues, our counterparts, peers, brothers and sisters, “peeps,” or “buds,” so to speak.

What does this mean in the scope of online communities?  People are searching for people like themselves. A place that they feel at home when they gather together. There is comfort being among others who are like-minded. They stay when they feel a sense of belongingness. They stay because they get what they need and give what is needed to others.  The relationships are reciprocal. The bonds they share are psychologically significant as those of physical tribes.

The Psychological Need to Belong is Deeply Rooted in All Humans

Seventy-six years ago, psychologist Abraham Maslow published his paper, A Theory of Motivation, which many of us know as its more familiar name, Maslow’s Hierarchy of Needs. It is still relevant today. In a short summary of the theory, Maslow suggested that mastery of life is attained in a sequence of steps, by meeting 5 levels of basic life needs.  These are depicted in a pyramid image:

Interestingly, the need to belong is two tiers above the need for air, food, water, et.al, and only one tier above the need for safety.  The need to belong is as strong as the need for love and intimacy, and it represents a driving force that defines the choices made by humans in search of fulfilling the need.  Once a person feels a sense of belonging, the individual will advance to the next highest tier in which the desire for respect in relationships and a desire to feel accomplished and confident are its theme. This is known as self-esteem. The top tier, of course, is self-actualization, whereby the individual has arrived at completion and a sense of whole-self.

Maslow expanded on his work in later writings, whereby he used examples to summarize the human need to self-actualize.  In short interpretation, he was saying that it is important to do what one loves to do.  To apply this thought to the current day, I think these are the things that connect hearts and hands, even if in a cyberworld.  Maslow wrote, “A musician must make music, the artist must paint, a poet must write if he is to be ultimately at peace with himself. What a man can be, he must be.”

Current psychological research still supports what Maslow had to say ever so long ago.  Numerous studies have shown that the individuals who are involved in their communities (online or otherwise) rank highest in terms of being the healthiest and happiest people.  In 2019, research was published that was a collective summary report of over 52 psychological studies involving more than 47,000 participants world-wide. It showed consistently that, the factors that shape a person’s self-esteem are positive social relationships, social support, and social acceptance.  This was found to be true in people of all ages, from 4 to 76.

Armed with this historical insight, it only makes sense for online communities to assess if they are tapping into the hot buttons that motivate their user members to join and stay.  Ask yourself if your existing or planned online community has a “tribe factor”, the magic “belonging” ingredient. That is, do members have an identity and share something in common, yet that is different from individuals of other groups? Are the members deeply tied to each other through friendships or helping one another?  Is there a clearly communicated shared purpose? Are there rituals, language, and branding that bonds? Does the online community feel like home, a safe place, a zone where they feel growth and be nurtured? Creating the tribe and sense of belonging should shape how community hosts define the community purpose, communicate with members, and the content they share.

The final take-away from history is that the reasons for coming together may change as a function of evolution based on politics, technology, events, business models, and climate of the times.  Some things, however, never change…. Human nature. At our core, regardless of who we are and where we are from, we still need and want the very same basic things in life. In the case of online communities, the primal urge to belong simply may be the main reason to stay.