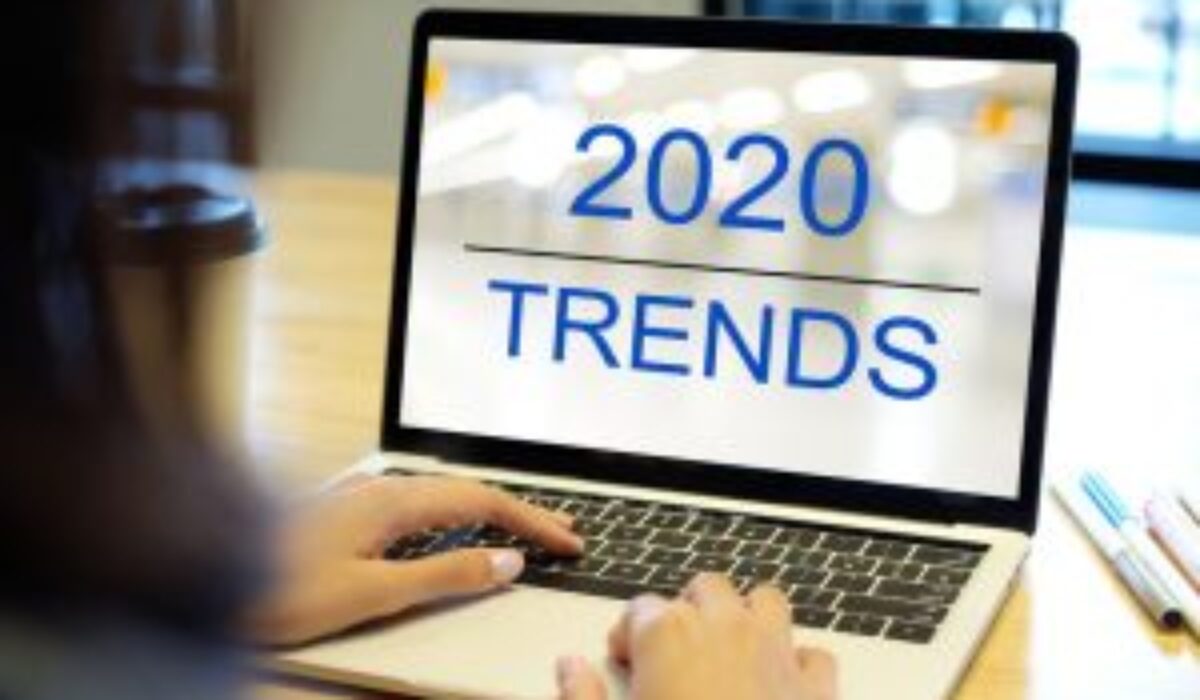 This year, merchants will seek ways to gain greater visibility for their listings as competition grows even more fierce than it already is.

Online sellers are finding it increasingly difficult to rely solely on aggregated platforms like eBay, Amazon, and Etsy to get traffic and sales to their listings. It’s challenging to stand out in the crowd, and some sellers say buyers are not finding their listings in search results on marketplaces.

Sellers feel pressured to pay extra fees to marketplaces for Promoted Listing Ads in order to get found in search results, and those who haven’t set up their own independent stores already are exploring their options.

In this year’s Online Selling Trends feature, three experts discuss what they see in 2020 and offer some advice for sellers based on the trends they’re seeing.

Organic and Paid Search Evolve
For those with their own shops, search engine optimization (SEO) is a must. But according to Beanstalk Internet Marketing CEO Dave Davies, search engine optimization is emphatically not the same today as it was in years past. Ten years ago, HTTPS wasn’t a thing, and machine learning was nowhere to be seen as far as search went, he told EcommerceBytes.

With over 15 years of experience in Internet marketing, Davies has seen a lot of SEO strategies come and go, but he says there has never been more rapid evolution than since the introduction of machine learning into the search algorithms.

In a 2-part column for Search Engine Land in 2017, Davies discussed some Google patents and how they could influence paid search in the future. He described a hypothetical example of a buyer using Google to find a laptop and how Google might elicit information such as laptop specs and local and online store availability information to guide shoppers.

As Google obtains more information from the searcher throughout the process, it could restrict ads to only those products that it deems appropriate for the shoppers’ needs. Davies explained:

“As advertisers, one of the areas we need to start thinking about and readying ourselves for is a time when we can bid and craft ads for specific points in a conversion path and when specific conditions are true. You won’t just need to bid on a term like “acer xyz” – you can bid on it only if it’s a recommended product at the end of an established purchase path and when the laptop features sought by a user match those of the device. You won’t be showing up for people just looking up specs or people whose need aren’t met by the laptop.”

Davies told EcommerceBytes that Google is now pushing more into voice and shifting away from being a “search engine” and more of an “answers engine.” “It’ll be far easier to inject the ads in there without us knowing or caring. I predict that by 2025, organic will be for branding and paid for conversions.”

That means smaller sellers need to pay close attention to Google SERP (search engine results pages) layout changes, Bing, and investigate the nooks and crannies of paid search where the opportunities for the higher ROI lie – areas like shopping. Davies also said sellers should take advantage of all the Google My Business features.

Beanstalk’s Dave Davies also offered some advice for marketplace sellers. “Google’s getting good at understanding users and communities. Be where the users who most closely resemble your customers are,” he said.

Set up communities (“Groups on Facebook are awesome,” he said). Write for industry and niche sites that get you in front of your target audience, and be an authority.

And don’t exit marketplaces if they’re making you money, he said. “I’m not saying don’t setup your own store, but if something works, keep doing it and then add to it.”

“Diversity is security. Marketplace. Site. Groups. Organic. Paid. Everything you can.”

“Across a set of more than 700 clients that used Teikametrics to buy ads on Amazon during both October 2018 and October 2019, we saw a 36% YoY average increase in ad spending.”

“Additionally,” he said, “we are seeing a sharper focus on incrementality-focused metrics with marketers holding their advertising investments accountable to more scientific measures of effectiveness.”

Some of the additional investment is purely incremental marketing spend, and other pockets are coming from more traditional shopper marketing budgets or even Google and Facebook directly, he said.

Shea said that while Google is a critical channel for growth, many brands still find their next-best dollar analysis is Amazon search. However, he noted, “while Amazon is typically more efficient, that’s not necessarily true for all sectors – with fashion being the biggest example. For those brands, Google remains one of the most important sales channels.”

He also noted that Amazon itself is increasingly a buyer of Google Shopping ads.

It’s getting harder for commodity resellers to compete on Amazon, he said. They don’t have the margin to throw at ads, so instead their strategy revolves around utilizing repricing to steal Buy Box share when brands sell out.

“That’s a hard model to scale, and as more of the Amazon search page is dominated by ads, with some units that are restricted to brand registered companies, the space for resellers to succeed gets smaller and smaller.”

Those issues aren’t present on other marketplaces yet, but Shea said he wouldn’t be surprised to see some other sites mimic portions of that Amazon model.

Teikametric’s John Shea said all sellers should be asking hard questions when it comes to the utility of their brand advertising. “While there is variance from category to category, the fact is that when it comes to ecommerce, the majority of sales happen on consolidated marketplaces.”

He said these retail sites provide sellers with the ability to tie marketing expenses directly to downstream sales, and, “while many hot direct-to-consumer brands invested heavily and got out in front of this trend, now we’re seeing bigger brands adopt this mindset.”

Shopping on Social Media Proliferates
Social media has been a growing factor in online selling trends over the past few years, and in 2020, this trend will proliferate, with the mainstreaming of new options and services, according to Gurjit Sandhu, Marketing Manager for Yes Marketing.

Sandhu said “shoppable social media posts” are becoming a popular option among online retailers and consumers alike. “Building on that, Instagram has taken shoppable posts to the next level – allowing members to purchase in-app – which creates an even more seamless shopping experience for consumers.”

She said those shopping options could become widespread in 2020, reinforcing their credibility.

Loyalty Programs Get a Reboot
Many brands and retailers have turned to loyalty programs as a primary way to retain long-term customers, Sandhu told us. Findings from a recent Yes Marketing study show that over half (53%) of consumers are willing to spend more for a retail brand they’re loyal to.

She expects more retailers to take steps to improve their rewards system in hopes of keeping their loyalty members engaged and active.

Subscription Models Get Tested
This year could be “make or break” for subscription models for big-brand retailers, Sandhu believes.

“Many prominent retailers (H&M, Loft, Target) started adopting various subscription models in 2019, as a sensible path towards ensuring consumers stick around for more than one purchase.

“Typically, members would pay a set monthly fee for unlimited access to outfits that they can wear (and return) without having to make a purchase commitment.

“However, most of these programs have not been tested at such a large scale in the marketplace. Therefore, we can expect 2020 to be year when we find out if the scaled versions of these subscription models are equally sustainable and profitable for the big name retailers.”

Yes Marketing’s Gurjit Sandhu said sellers should make the most of the resources at their disposal to craft a solid branding and messaging strategy that resonate with their audience.

Focus strategies to appeal to the audience you are trying to connect with, she advised.

Sellers should keep an eye out for emerging trends and assess if that new trend or tool fits their overall marketing strategy. “Ultimately have a thoughtful campaign plan in place before investing and adopting any new trend or marketing technology.”

Ina Steiner is co-founder and Editor of EcommerceBytes and has been reporting on ecommerce since 1999. She’s a widely cited authority on marketplace selling and is author of “Turn eBay Data Into Dollars” (McGraw-Hill 2006). Her blog was featured in the book, “Blogging Heroes” (Wiley 2008). Follow her on Twitter at @ecommercebytes and send news tips to [email protected]