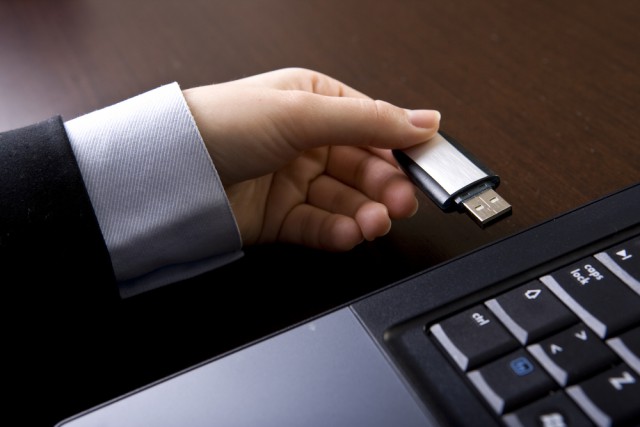 I’m someone who uses both a Linux-based operating system and Windows 10 daily. You’d think I constantly run into  roadblocks when working between them, but really, that couldn’t be further from the truth. Actually, much of the software I use on Linux is also on Windows, such as GIMP, Google Chrome, and LibreOffice. One area where I have faced difficulty over the years, however, is working with different file systems for external drives. It is a common problem.

Today, Microsoft announces it will make working between Linux and Windows 10 even easier. How, you ask? By publicly publishing the exFAT file system specification and hopefully paving the way for it to be included in the Linux kernel. In other words, if you have a memory card, flash drive, or other storage device formatted in exFAT, you will eventually be able to access it on Linux right “out of the box” — no need to install additional packages. I suppose you could say, Microsoft is essentially improving the Linux kernel! This should come as no surprise, as the Windows-maker has transformed itself into an open source champion these days.

“Microsoft loves Linux — we say that a lot, and we mean it! Today we’re pleased to announce that Microsoft is supporting the addition of Microsoft’s exFAT technology to the Linux kernel. exFAT is the Microsoft-developed file system that’s used in Windows and in many types of storage devices like SD Cards and USB flash drives. It’s why hundreds of millions of storage devices that are formatted using exFAT “just work” when you plug them into your laptop, camera, and car,” says John Gossman, Microsoft Engineer and Linux Foundation Board Member

Gossman further says, “It’s important to us that the Linux community can make use of exFAT included in the Linux kernel with confidence. To this end, we will be making Microsoft’s technical specification for exFAT publicly available to facilitate development of conformant, interoperable implementations. We also support the eventual inclusion of a Linux kernel with exFAT support in a future revision of the Open Invention Network’s Linux System Definition, where, once accepted, the code will benefit from the defensive patent commitments of OIN’s 3040+ members and licensees.”

Regardless of whether you use exFAT or not, if you are a Linux advocate, you should be thrilled by this news. Microsoft’s embracing of Linux can only lead to good things. If you regularly recommend Linux-based operating systems to friends and family, you can now be more confident that their external drives will perform as expected. And hey, maybe you will come across a flash drive or memory card formatted in exFAT — you never know. Microsoft deserves a collective “thank you” from the Linux community today.