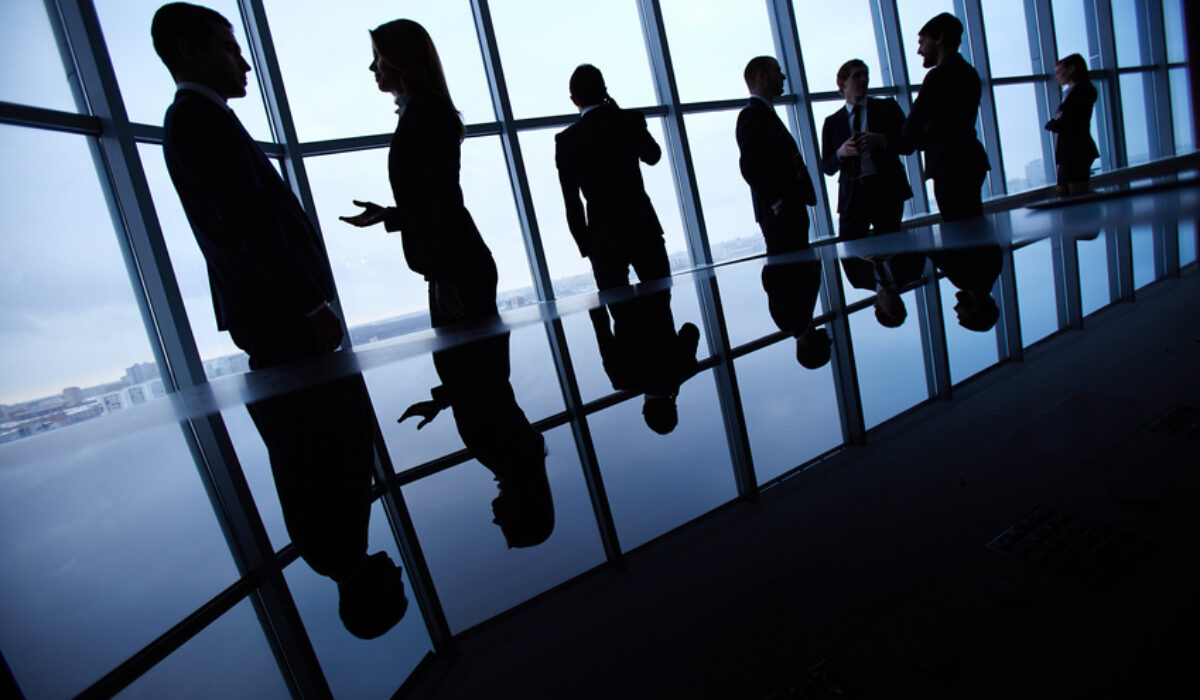 Every two weeks, Geoff Michener covers some of the latest job changes taking place in this dynamic industry. (Plus, scroll down for jobs on offer now.)

Former YP CRO Joins Acquisio’s Board
Acquisio has appointed David Lebow to its Board of Directors. Lebow is the former CRO of YP and recently left after the company’s merger with Dex Media. While Lebow was at YP, he led 3,000 salespeople with revenue over $2 billion dollars. He is an important addition as Acquisio expands its data-driven marketing platform of solutions aimed at SMBs. [Full disclosure: The author of this column is an advisor to Acquisio.]

New CEO at Daily Voice
Daily Voice, publisher of 76 community news sites throughout New York City counties, has named Randy Kilgore as CEO. Former CEO Carll Tucker will remain as Founder and Chair. Prior to the Daily Voice, Kilgore has served as President of National Sales for Gannett, Chief Revenue Officer for Tremor Video, and Senior Vice President for Advertising at Dow Jones. He chaired the board of the Interactive Advertising Bureau in 2013-2014.

Yext Appoints CEO in Japan
Eiji Uda has joined Yext as Chairman and CEO of Yext in Japan. Uda will lead Yext’s Japanese entity, Yext KK, based in Tokyo. Uda is a seasoned executive and was most recently the founder and CEO of Unified Service Corporation. He also spent ten years as President and CEO of Salesforce.com Japan. Prior to his time at Salesforce, Uda was President and CEO of Softbank Commerce Corporation as well as worked in multiple roles for twenty years at IBM.

Near Expands and Opens US Office
Near, the global ambient intelligence platform based in Singapore, has announced the opening of a New York office and the appointment of Andries de Villiers as General Manager for North America. Prior to his role at Near, de Villiers led the enterprise team at Outbrain and was previously the Chief Revenue Officer for adMarketplace. Near has raised over $25m in venture capital.

Marketing Leader Appointed to Chair MMA
The Mobile Marketing Association has appointed Sanjay Gupta, the EVP of marketing, innovation and corporate relations at Allstate Insurance Company, as the new chairman of its global board of directors. Gupta, a strategic and operational marketing leader, replaces outgoing chairman John Costello, former president of global marketing and innovation at Dunkin’ Brands. Prior to Allstate Insurance, Gupta was CMO of Ally Financial and an SVP at Bank of America.

Two Hires at Local SEO Guide
Local SEO Guide has beefed up its staff with the hire of Ashley Berman Hale as Director of SEO and Jessica Baker as Director of Client Services. Hale was most recently the lead technical SEO consultant for a Denver based agency called Volume Nine. Baker was most recently a senior digital marketing specialist and team lead at Advice Media.

Looking for a job? Here are some new openings!

AdRoll is looking a SF-based head of PR.

HomeAdvisor’s Canadian arm, HomeStars, is looking to hire a Toronto-based a head of sales.

Anaheim-based Brandify has a number of different positions open, including an inbound marketing specialist, a business development exec for enterprise sales, a product manager, and a senior web developer.

Chicago-based Groupon is in the market for a director of business development.

Mono Solutions is looking for a project manager to join their team based in Copenhagen, Denmark.

New Orleans-based Search Influence is looking to fill several positions, including an operations data analyst, an account coordinator, and a junior web developer.

Mobile data company Freckle IoT is in the hunt for a senior marketing manager.

BuzzBoard is looking for a digitally focused director of partner management.

AdRoll is in the market for someone experienced to head up its global ad operations.

Instacart is hiring an area manager to run its operations in Atlanta.

Facebook is looking for a director of marketing for ads interfaces and customer experience to work out of the company’s Menlo Park office.

SOCi is on the hunt for a VP of customer success to “disrupt and transform customer service.”

Placed is on the hunt for a Chicago-based sales director.

Vendasta has an opening for a senior director of revenue to lead its sales team and build business partnerships across North America, Australia, and Europe.

Netsertive is in the market for a digital ad sales account executive.

Geoffrey Michener writes the biweekly Movers & Shakers column for Street Fight. He was previously the co-founder of ProspectWise and is an avid fan of anything having to do with Colorado.

Changed jobs or have one to list? Let us know!