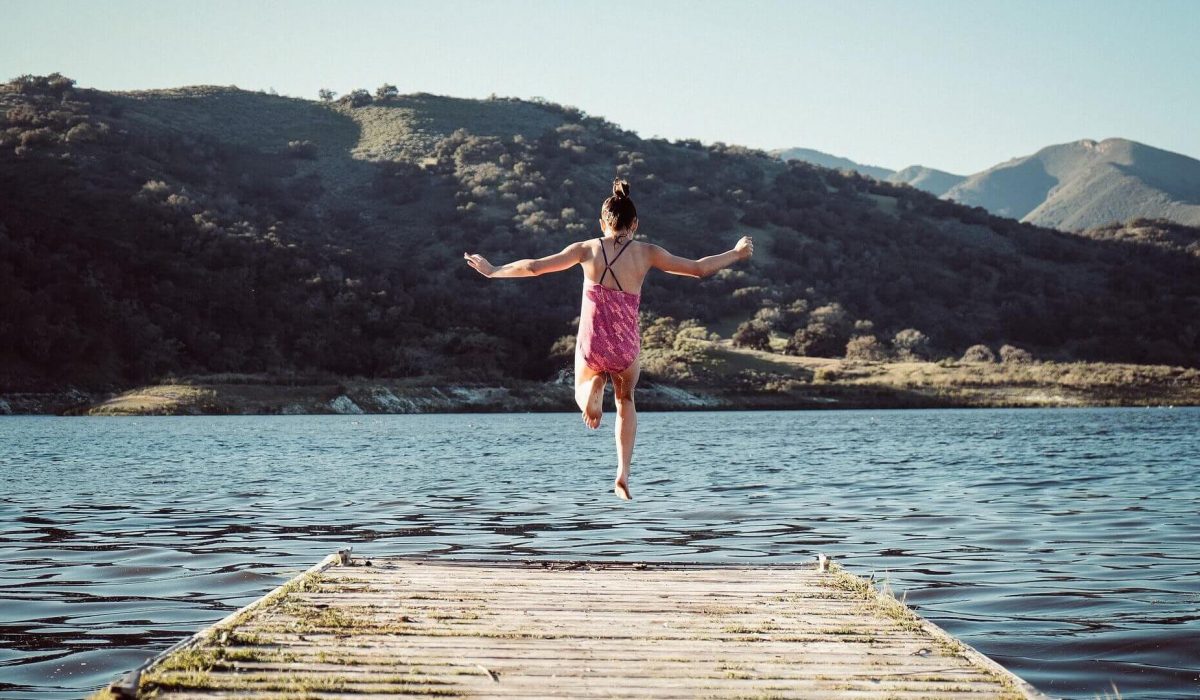 Ahhh… summer. A time to hang out at the lake, fire up the barbecue and gaze at the stars.

And, if you’re a PPC pro, it’s also a great time to catch up on some of the smaller, sometimes overlooked elements of your PPC campaigns.

Naturally, this only applies if your business tends to slow down in the summer. If not, you’ll have to find another slow (read: less crazy) time of year to perform these tasks. When things are moving ahead full steam, we usually can’t afford to take our gaze off big-picture account items, such as leads, sales, campaigns, ad groups and keyword performance. And that’s understandable.

But when you do have time to polish up some hidden gems of campaign settings and features, you may find that they can add up to significant performance differences.

To get you started, here are three hidden gems worth examining:

As part of its move toward increased account automation, Google recommends that users give it permission to automatically add ad extensions to online ads. The argument is that extensions expand ad “real estate” and therefore boost ad performance (when used well). And this is true.

As stated in the Google help file:

Automated extensions give you larger ads and more chances to win new customers. When an automated extension is predicted to improve your ad’s performance, AdWords automatically creates and shows it below your ad.

Google’s recommended setting is “use all automated extensions available”:

But honestly, I can’t think of any scenario where you’d want to grant such blanket approval.

I suspect that you and your marketing team give a lot of thought to your ad elements and messaging. Indeed, you probably have an approval process you follow to make sure everything’s perfect before having your ads go live. So does it make any sense to then allow new elements to be automatically added based on an algorithm with no knowledge of the nuances of your business?

For example, do you really want to give Google permission to throw in dynamic sitelinks with the purpose of directing people to landing pages? If the algorithm gets this one wrong, your ad performance could take a major hit. (And given some of the weird stuff generated by other automated activities, such as responsive ads, we have a right to be cautious.)

It was for these reasons that we opted not to allow automated dynamic structured snippets and automated call extensions in this account: We opted out of call extensions because this account targets a number of different countries, with each country having a different phone number. We didn’t want to risk Google showing an incorrect number.

We opted out of structured snippets because we found them to be completely irrelevant for this account (and thus distracting).

Some of the other options, such as seller and consumer ratings, are usually great additions.

In summary, you need to pick and choose which extensions to open up to automation. And your choices will likely vary for each account.

Therefore, as part of your “hidden gem” account review, I recommend that you review your choices to make sure they still make sense. One wrong setting could undermine your entire account.

Taking the time to review your ads with Google’s Ad Preview Tool is another worthwhile summer activity. It’s a great way to get a more holistic view of your ad messaging and layout. You may find that your extensions aren’t displaying quite the way you intended. Or you may find that one of your lines is getting truncated, which changes its meaning. Or you may find important differences in how your ad is displaying on mobile vs. tablet vs. desktop. (You can select by device via the drop-down menu on the left.) Even a cursory review can reveal lots of hidden problems.

Conducting this review is also helpful because it gets you (and your team) in the habit of using the tool instead of conducting live searches to check how your ad is displaying.

This is especially important if your account has a relatively low volume of traffic. Running lots of live searches — searches that create lots of impressions with no clicks — can throw off your data and your analyses.

Another hidden gem worth examining is “Location options (advanced).”

As described in the AdWords help file, location options allow you to include or exclude people based on where they’re physically located or the places they’re interested in.

As you can see above, we often select the “People in, searching for, or who show interest in my targeted location,” which is the recommended setting. This allows someone vacationing in Nantucket, for example, to search for a personal injury lawyer in their hometown of Miami.

The trick here is to review this hidden gem to see how many clicks you’re getting from outside your targeted locations. You can expect to see some, of course. But at the same time, you don’t want “outside” clicks to become costly.

For example, one of our clients ships their products only within the US. When we reviewed their account, we found that they had spent $500 on clicks from Uruguay in the past year. Now, perhaps these were people living in the US who were traveling in Uruguay and researching these products in their spare time. But maybe not.

Ultimately, we decided to exclude Uruguay as a location for future ad impressions.

As part of your summertime activities, it’s worth examining these non-targeted geo clicks to see if they’re starting to eat up too much of your budget. Perhaps the money could be better spent elsewhere.

Hidden gems can add up to significant improvements

While none of these hidden gems will single-handedly transform your account results, even little adjustments in these areas can add up to significant improvements over time.

So don’t let your summer pass by without giving them a second look!

Some opinions expressed in this article may be those of a guest author and not necessarily Search Engine Land. Staff authors are listed here.

Pauline Jakober is CEO of Group Twenty Seven, a boutique online advertising agency specializing in the Google AdWords and Bing Ads networks. As a Google AdWords Certified Partner, Jakober and her team practice cutting edge paid search strategy and management for clients across many industries.