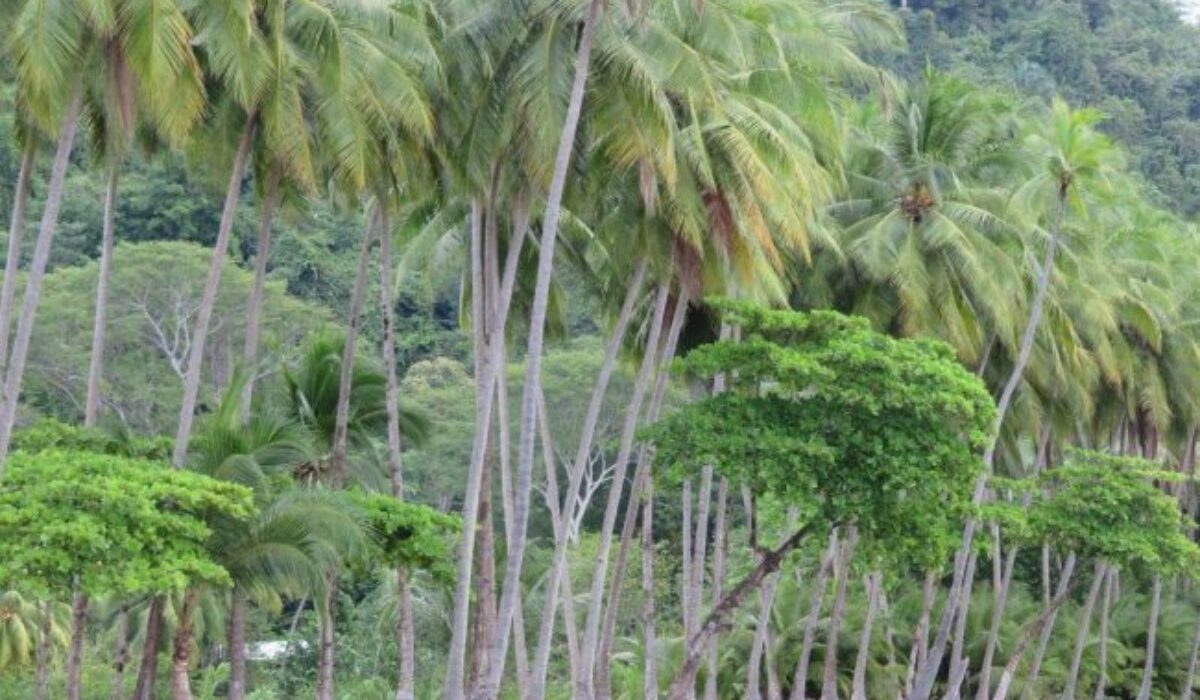 I have spent much of the last 6 years in the tropics.

My wife and I have lived in places like Fiji, Bali, Thailand and Costa Rica.

Living in the tropics during both dry and wet season taught us an awesome lesson in successful blogging.

Virtually all tropical locations are subject to dry or hot seasons and wet or monsoon seasons. Even if the monsoon season sees ample rainfall the most impressive aspect of this climate is the howling, high winds that besiege the tropics during the wet season.

I vividly recall my first trip to Phuket, Thailand. We saw a bank of billowing, black, nasty-looking clouds over the Andaman Sea. 10 minutes later it seemed like Satan himself bellowed a massive gust of wind almost blew me over. Rain followed. Torrential rain. Rain so driven by winds that the water stung my body.

As the winds assaulted the beach, I noticed something fascinating. The palm trees bent to and fro with the ferocious gusts, sometimes almost becoming parallel to the surrounding ground. I was stunned. I had never seen such a seemingly upright tree bend at an 180 degree angle. Almost looked like a cartoon.

Meanwhile, non-native trees planted no doubt by explorers from European countries rigidly tried to stand firm during the heavy winds and usually snapped like twigs, littering the beach with matchsticks.

The native palm trees seemed to laugh at the non local trees, mocking their rigidity while the palms flexibly moved with the winds.

You probably see where this is going now.

Successful bloggers remain successful because when the cyber storms hit, you betcha these folks bend with the winds, outlasting the storm and coming out of the monsoon season unscathed.

Struggling and failing bloggers are like the non native European trees, trying to rigidly stand firm during the high winds of monsoon season, eventually snapping and dying when the high winds prove to be too much for the poor timber.

When Google makes its next big change, the rigid bloggers will struggle and fail, complaining about the search engine giant, while the flexible bloggers will go with the flow, learning how to honor the algorithm change.

I filmed a video earlier today.

In addition to showing off my yoga skills I dive into this important concept of being flexible and how it benefits your blog.

Watch and enjoy. Of course a cat has to make an appearance:

Today I visited my parents for a few hours. Hence the late publish time of this guest post. After publishing this guest post and sharing it in a few minutes I will write the first draft of my Monday post on Blogging From Paradise. Social sharing and blog commenting gets pushed back a few hours. Or maybe I will push both activities back to tomorrow. We will see.

Being rigid leads to a world of problems. Be rigid and inflexible and you better believe you will struggle horribly to become a successful blogger.