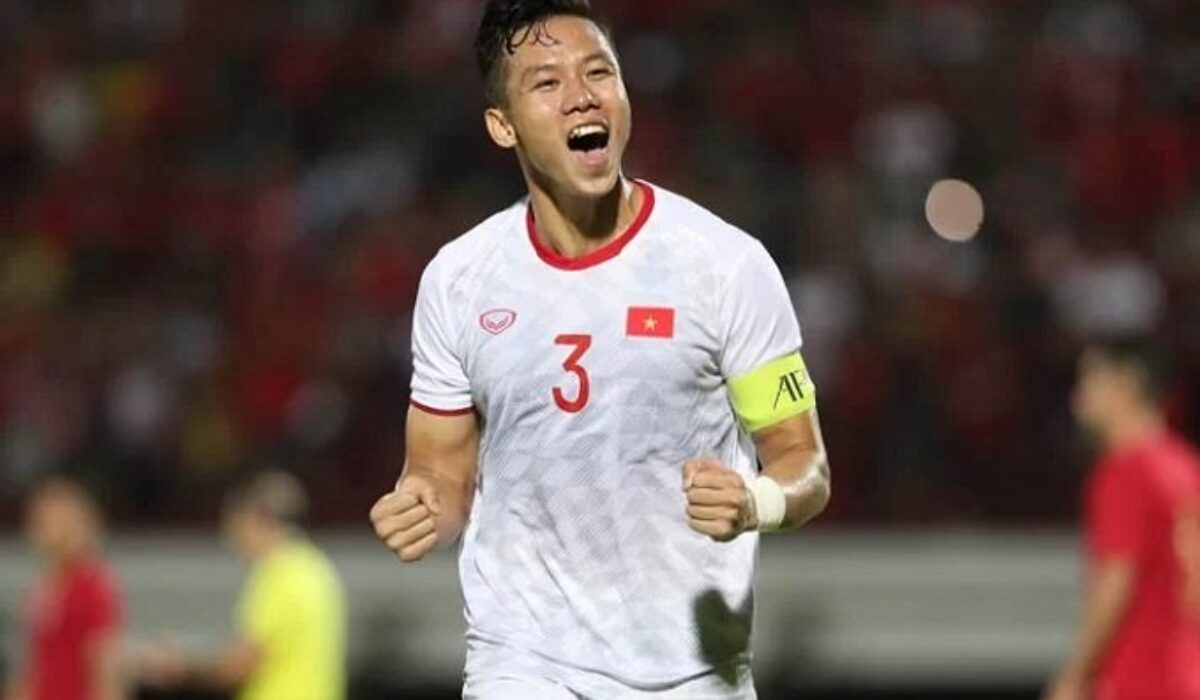 Three goals, scored by Do Duy Manh, Que Ngoc Hai and Nguyen Tien Linh, put an end to Vietnam’s winless run on Indonesia’s home field, while lifting the Golden Dragons to second place in Group G, behind Thailand (on goal difference), who edged past the United Arab Emirates (UAE) 2-1 at home later the same day.

Park hailed the 3-1 victory as being well-deserved for the Vietnamese team.

“We played a good game today. Everything went in accordance with our calculations, and the players effectively followed the set tactics. The result is firstly attributed to the players’ concerted efforts. I would like to present the victory to them,” the Republic of Korea tactician told reporters.

He stated that it was not an easy win for Vietnam, as Indonesia fought with strong determination on their home field.

“You all know that Indonesia did not surrender to the destiny. They still battled bravely until the final whistle. Therefore, their playing style was rather annoying right from the beginning of the match. However, the Vietnamese team managed to overcome difficulties and blast some goals. I am happy as my players had a successful match in terms of the score”.

Commenting on the next two matches, the 60-year-old tactician emphasised: “Every game is important to us. Thailand and the UAE are both severely competing for the top spot of Group G, so we must exert great efforts. Luckily, our next two matches will be played on home field. If we are well-prepared, victories are quite within reach”.

READ ALSO  How can a good social media strategy help you optimize your brand website for the leading search engines? – Irish Tech News

For his part, Indonesia head coach Simon McMenemy admitted that Vietnam were too strong for his side at the moment.

“Vietnam were too strong. They are completely different from the previous meeting with us a few years ago.

“You can see what Vietnam did at the 2019 Asian Cup. Their players are young and strong, and know how to address difficult circumstances. They are at a higher level compared to us,” he said.

The 3-1 victory against Indonesia has brought Vietnam certain advantages in the race for Group G’s top spot. The Golden Dragons are now only behind leaders Thailand on goal difference, and are one point clear of the UAE in third.

Park’s side will host the UAE and Thailand at Hanoi’s My Dinh Stadium on November 14 and 19, respectively.