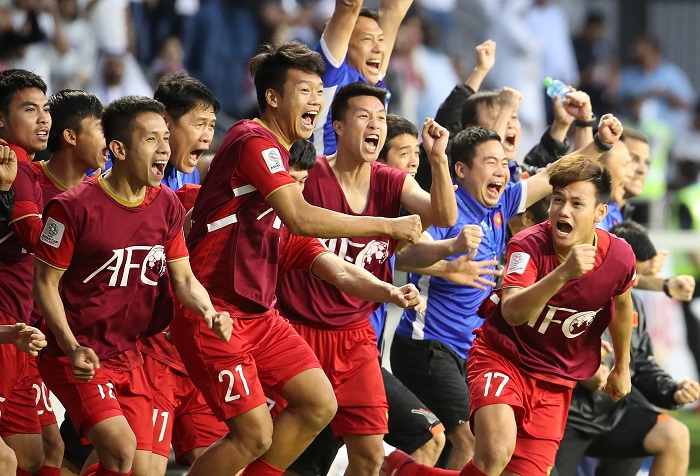 According to Vietnamese media, Luong Xuan Truong, captain of the Vietnamese U-23 national football team, has been recruited by Buriram United, the 2018 Thai League 1 champions.

Nguyen Cong Phuong, striker for the Vietnamese national football team, will be playing for Incheon United FC on a one-year loan.

Dang Van Lam, a goalkeeper for the Vietnamese soccer team, signed a three-year contract with Thailand’s SCG Muangthong United at an unprecedented annual salary of US$120,000.