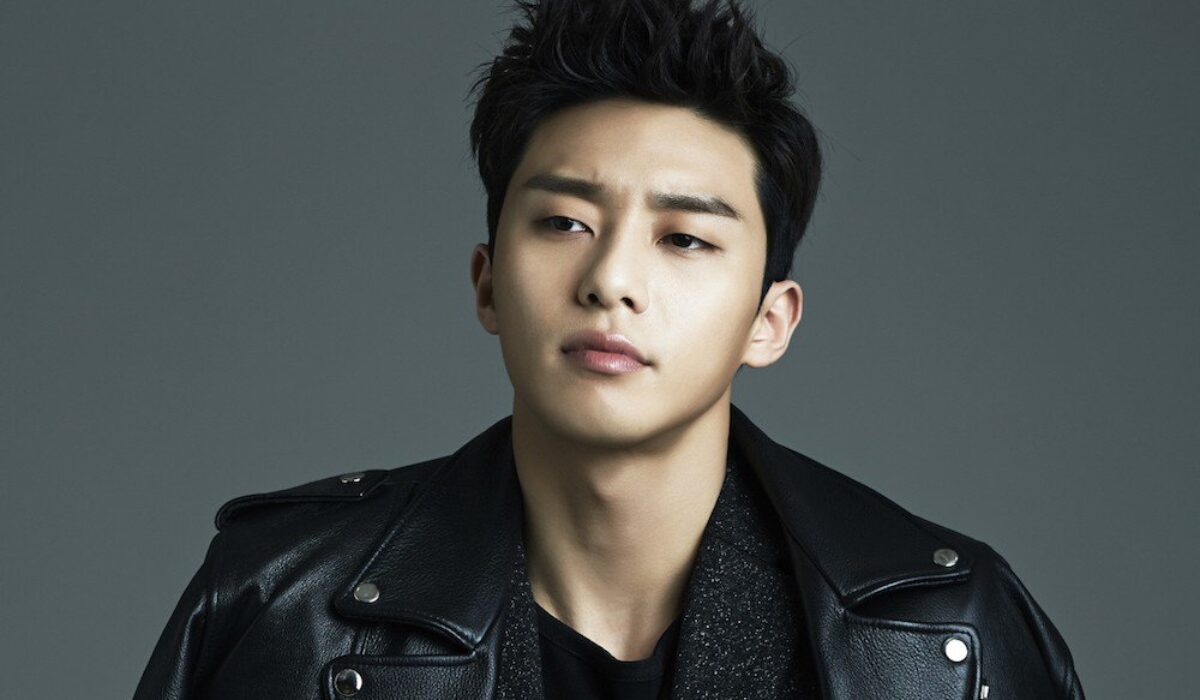 On October 3, the production company in charge of director Lee Byung Hun‘s new film ‘Dream‘ confirmed that actor Park Seo Joon has been cast in the male lead role of Hong Dae.

‘Dream’ tells the story of a professional soccer play who is tasked with the unlikely challenge of leading a unique, national team, made up of individuals who have never played soccer before. The film will be directed by Lee Byung Hun, known for his comedy hits such as ‘Twenty‘, ‘Extreme Jobs‘, as well as his most recently ended drama ‘Melo Is My Nature‘.

Meanwhile, Park Seo Joon will also be greeting viewers on the small screen soon through his upcoming JTBC drama, ‘Itaewon Class‘. His next big screen project ‘Dream’ is expected to kick off filming in early 2020.