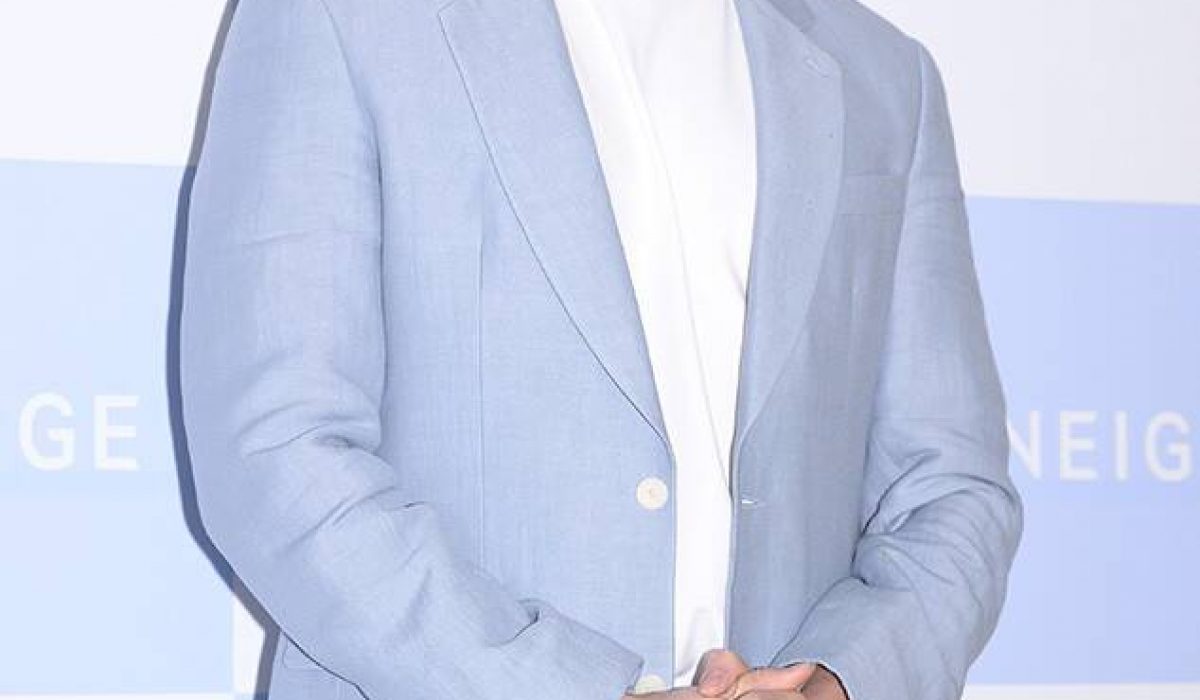 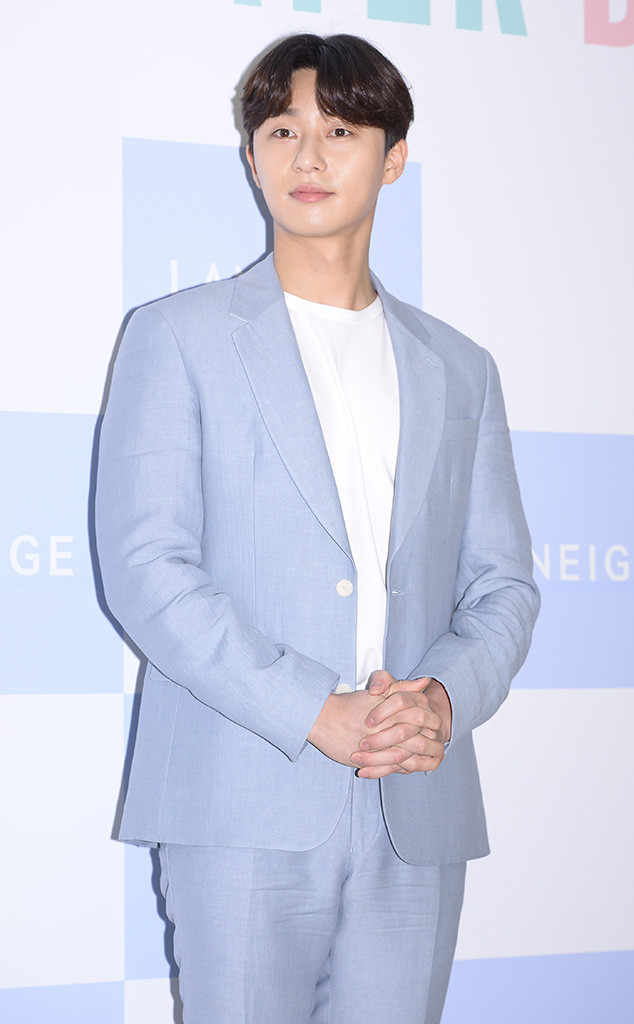 2020 looks to be a busy year for the dashing South Korean actor, Park Seo-Joon.

The 30-year-old dreamboat has been announced to be starring in an upcoming film tentatively titled Dream. Today, producers of the new film stated, “Park Seo-Joon has confirmed that he will be appearing in Extreme Job director Lee Byung Hun‘s next project.”

Dream is a film about a professional footballer named Yoon Hong-Dae (played by Park) who has been placed on probation after getting caught up in an unexpected controversy. Just as it felt as if his career is slipping through his fingers, Yoon finds himself becoming the coach of a rookie soccer team made up of misfits and inexperienced players.

This will be Park’s first film of 2020 after starring in the dark, supernatural film, The Divine Fury this year. The actor will be making his return to the small screen in 2020 as well with a brand new drama titled, Itaewon Class opposite 24-year-old actress, Kim Da-Mi. Park’s last drama, What’s Wrong With Secretary Kim aired in 2018 and was a huge hit. Safe to say that his return to the realm of K-drama will be hotly anticipated.

For his upcoming film, Dream, Park will be guided by director Lee Byung-Hun who was the man behind the box-office mega-hit, Extreme Job. The aforementioned crime thriller was released in January this year and quickly became the second most watched South Korean film of all time, grossing over $81.6 million worldwide.

Working with one of South Korea’s most sought-after directors and a new drama on the way, 2020 is shaping to be Park’s best year yet.