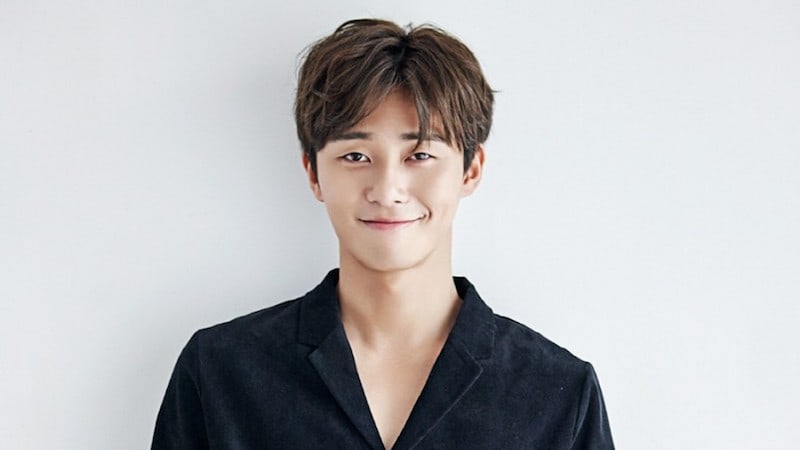 Park Seo Joon has become a top casting choice in various industries since the end of “Fight My Way.”

On August 2, the actor’s agency Content Y revealed, “He has received a rush of advertisement inquiries from various brands for products including telecommunications, makeup, alcohol, electronics, and health foods. He has already completed shooting a new advertisement for men’s wear, which will be revealed soon.”

Advertisers have increased interest in him as brands he is currently endorsing have enjoyed extremely positive results due to his positive and healthy image. One industry representative commented, “Park Seo Joon’s likability increased further as his characters in his recent drama and upcoming film are seen as good examples of healthy youth. Advertisers also have high preference for him because his real personality is also bright and positive.”

In addition, he has received casting offers from films of diverse genres including romantic comedy, melodrama, action, and thriller.

Park Seo Joon is currently focusing on promotions for upcoming film “Midnight Runners” and is working on choosing his next project.