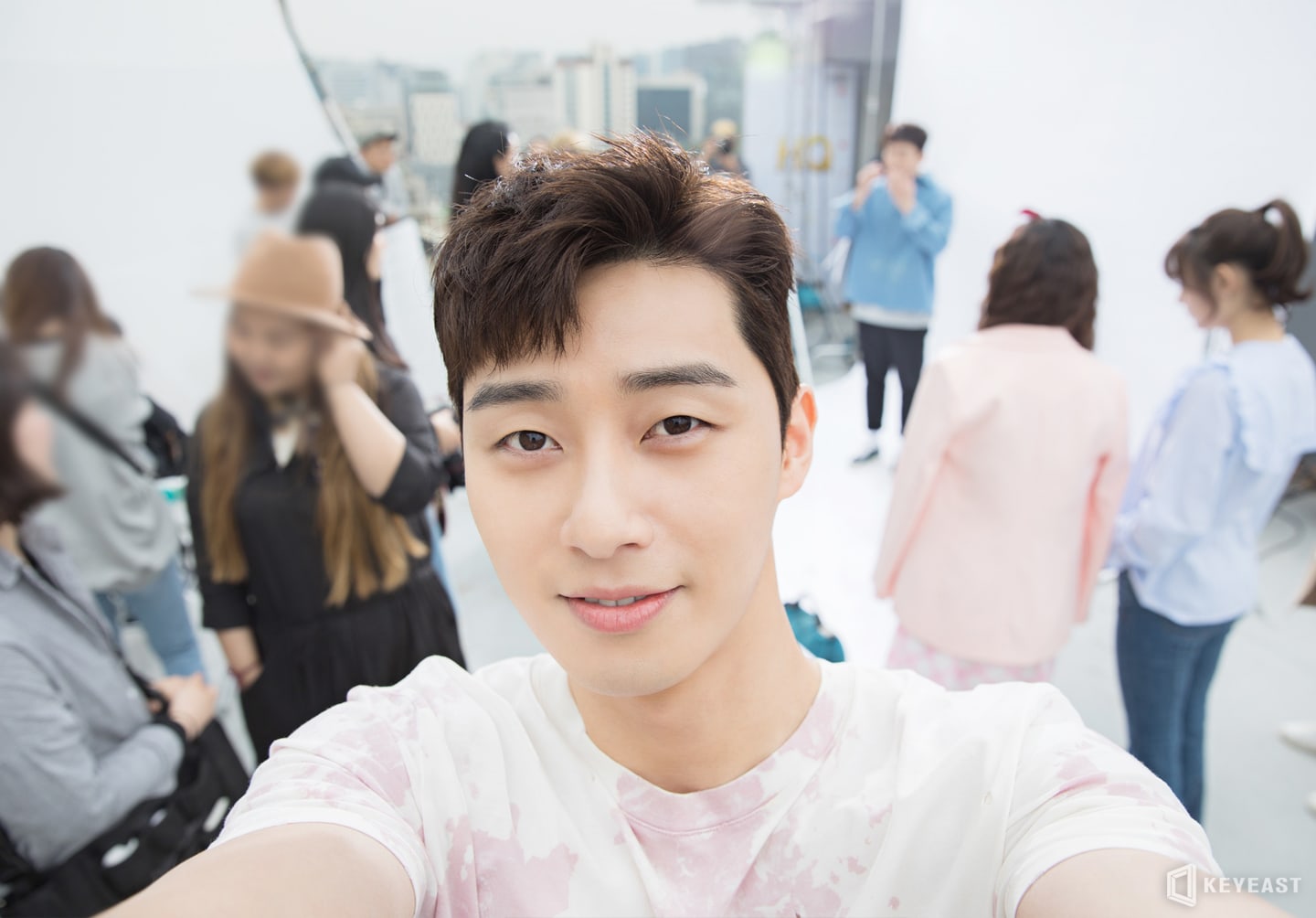 Some lucky fans were recently able to attend the special screening of Park Seo Joon and Kang Ha Neul‘s upcoming film “Midnight Runners.” These fans took to social media to comment on the movie, and Park Seo Joon himself responded to many of these comments.

One particular fan working a part-time job wrote, “I’m going to use up my whole paycheck this month on [re-watching] the movie ‘Midnight Runners,’” to which Park Seo Joon replied, “You worked really hard to earn all that money, so don’t use too much of it.”

According to screenshots, some other responses from the actor include, “I’ll work harder,” “Here I am,” “I kept wanting to see Kang Ha Neul, too,” and “I looked ugliest when I cursed [in the movie].” 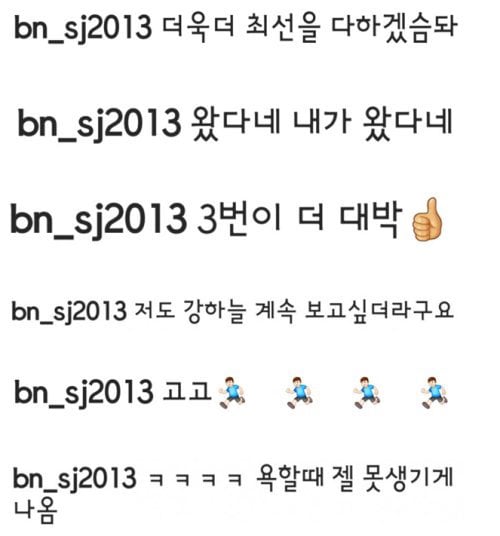 After he finished replying to his fans, Park Seo Joon posted a message on his Instagram, saying, “I will wrap it up for today! At first, I just did this as an event to thank everyone who gave reviews [on the movie], but I actually began to have a lot of thoughts while reading all the comments. So I’ll be returning with more replies at the next special screening! Thanks again to all those who came to the theater today.”