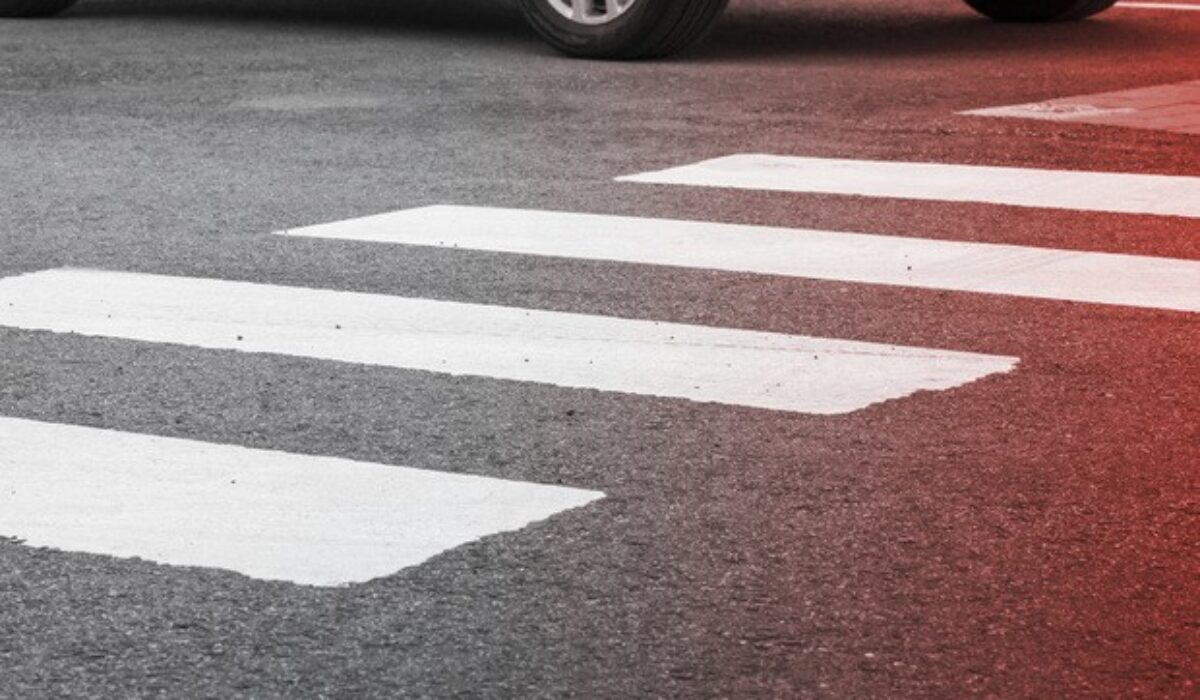 In Seo v. Academy Bus Lines, a pedestrian struck by a bus settled his Essex County suit for $2.5 million.

Plaintiff Jeffrey Seo, 27 at the time, was struck by an Academy Bus Line bus while walking home. The case was settled at mediation before retired Middlesex County Superior Court Judge Mark B. Epstein of Hoagland, Longo, Moran, Dunst & Doukas on May 2.

Seo filed the complaint on Nov. 4, 2016, and was represented by attorney Daryl L. Zaslow of Eichen Crutchlow Zaslow in Edison.

On April 16, 2015, Seo, of Union City, met his friends in New York City for dinner, drinks and entertainment. At approximately 5:50 a.m. the next morning, after taking public transportation from New York to North Bergen, Seo was walking home and was in the crosswalk at Kennedy Boulevard and Bergenline Avenue in Jersey City when the Academy bus being driven by co-defendant Ramon E. Tejada turned in his direction.

The bus was travelling west on JFK Boulevard and initiated a left turn heading south on Bergenline Avenue, according to a police report of the accident. The bus struck Seo in the crosswalk, pinning him to the underside, and dragging him approximately 100 feet, based on the report. He sustained a traumatic subdural hematoma, three closed rib fractures, a temporal bone fracture and traumatic brain injury, the suit claimed.

Seo was taken via ambulance to Hackensack University Hospital, and admitted for two weeks.

Although his orthopedic injuries healed, Zaslow said he produced medical experts who opined that Seo suffered a permanent traumatic brain injury that resulted in severely compromised cognitive function, memory problems, and an inability to concentrate or focus.

At the time of the accident, Seo, who is Korean and speaks no English, worked as a waiter but was pursuing a career in fashion as a graphic designer, according to Zaslow. Seo was employed briefly after the accident as a graphic designer, but claimed he could not maintain the position due to his brain injury, Zaslow said. Other similar jobs had the same result, with Seo not being able to focus, he said.

The defendants were represented by Paul E. Kennedy of the Kennedy Law Firm in Brielle and Robert G. Devine of White & Williams in Haddonfield. Kennedy and Devine had no comment.

The case was adjudicated in Essex County.

On liability, the defense maintained that Seo was intoxicated at the time of the accident and that he started to walk into the crosswalk after the bus already began to make its left-hand turn, and claimed Seo was in the bus driver’s blind spot after he entered the crosswalk, Zaslow said.

On damages, the defense argued there was no objective tests that memorialized a permanent brain injury and that all neuro-psychological testing indicated Seo suffered no cognitive dysfunction. They further argued that since Seo returned to the same job of waiting tables that he held prior to the accident, there was no viable claim for lost wages, according to Zaslow.

Zaslow’s position was that Seo acted legally and responsibly.

“I certainly thought the settlement served the best interest of my client,” Zaslow said in a phone call.

Ramos v. Raiti: Wrongful death and survivorship claims on behalf of the children of a tow truck driver who was struck and killed while cleaning up car accident debris on the highway in Somerset County settled for $995,000.

The case was settled for $995,000 before Somerset County Superior Court Judge Thomas Miller at a July 24 hearing, and covered by the available insurance coverage prior to the filing of the litigation by plaintiffs’ attorneys Tyler J. Hall and Edward J. Rebenack of Rebenack, Aronow & Mascolo in Somerville.

During the hearing, GEICO was represented by Karen Quinn Sopko of the Law Offices of Cindy L. Thompson in West Orange. Sopko had no comment.

Avis, owner of the rental vehicle involved in the fatal accident, was represented by solo practitioner Gregg A. Ilardi in Clifton. Ilardi declined to comment.

Axis Insurance was represented by Pasqual Pontoriero of Kennedys in Basking Ridge. Pontoriero also had no comment.

According to the plaintiffs’ lawyers and documents, Nicholas Coble, then 24, was a tow truck driver from Bridgewater Township who was responding to a car crash scene on Route 287 South in Bridgewater on June 6, 2018.

A police report showed that as Coble swept debris on the shoulder, defendant Carmela M. Raiti, then 64 years old from Chestnut Ridge, who was traveling southbound in a white 2018 Chevy Cruz that she rented from Avis, left her lane of travel, and struck Coble.

Coble at the time of the accident was the father of two children, ages 2 and 4, that he supported along with his fiancé. The claims for his death were filed on behalf of his kids under Crystal Ramos, Administrator of the Estate of Nicholas Coble.

Judge Miller approved the settlement at the July 24 hearing as follows: Raiti’s personal policy with carrier Geico paid the policy limit of $250,000; Avis’ rental agreement with Raiti provided an additional $15,000 of coverage; and the balance was paid by Axis Insurance through UIM coverage for the tow truck owned by Coble’s employer.

“Having gotten to know the family and the kind of guy Nick was, we knew we had to fight to find as much insurance coverage as we could to at least give our clients some financial security,” co-counsel Hall said. “The settlement before conducting discovery for just under the $1 million policy limit made sense for the family. However, there was no amount of money we could get to make the family whole again.”