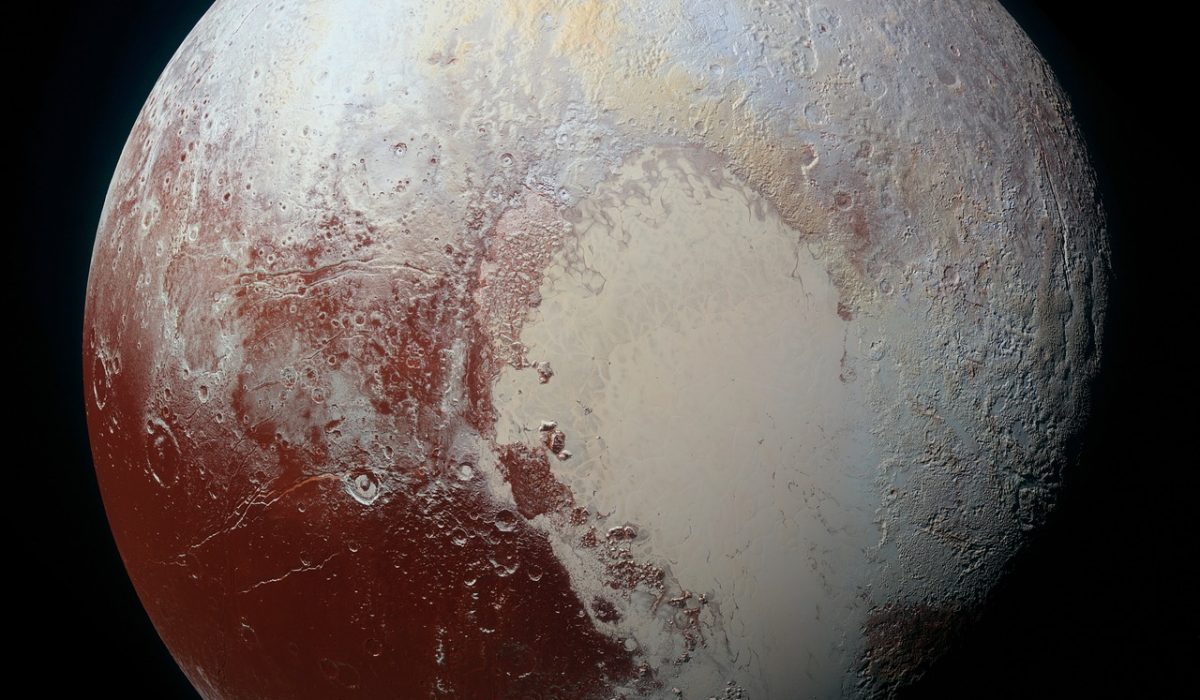 Pluto being officially reclassified as a planet is a viral prank. There is no truth that the International Astronomical Union (IAU) issued a press release stating that Pluto was once again being considered a planet rather than its controversial previous downgrade to a dwarf planet.

Nonetheless, the viral prank fooled many on social media as there is a consistent debate among science fans with regards to the controversial August 2006 decision by the IAU to downgrade Pluto.

Where did this viral prank originate?In late January 2018, rumors began circulating social media about whether Pluto had been reclassified as a planet. Most of these iterations linked back to an undated 2017 item published on the web site Untold Universe, which reported the following:

Today is a historic day—one that will bring joy to the hundreds of millions of Pluto lovers around the globe. The International Astronomical Union (IAU), the body that is responsible for naming and classifying objects in the cosmos, has just announced that Pluto has been reclassified as a major planet.

But all of that just changed, After years of deliberation, the IAU announced in a press release that they have reclassified the icy world—they upgraded Pluto back to its proper standing as a planet. “We simply underestimated the public’s attachment to Pluto.

We realized our error shortly after the decision came down to demote it,” said Dr. Amy Joggy, professor at the Institute of Planetary Studies and head of the IAU’s Planetary Classification and Experimental Nomenclature Task Force. “We didn’t think anyone would really care if a little clump of ice and rock on the outskirts of the solar system was reclassified. Clearly, we dun messed up, and that makes me super sad face.

However, Snopes reported that Pluto was not reclassified as a planet. What is the problem with the story to make it false? For one thing, there is no “Dr. Amy Joggy” at the Institute of Planetary Studies. There is also no Planetary Classification and Experimental Nomenclature Task Force. There is a The Planetary Science Institute dedicated to Solar System exploration. It is headquartered in Tucson, Ariz., where it was founded in 1972. In 2016, established a second office in Lakewood, Colo.

Here are some examples of people sharing the viral prank on social media.

Congratulations Pluto, we always knew you were a planet. https://t.co/mrzy1UNlqd

Finally and most importantly, Snopes noted that Untold Universe took the text from an article published on April 1, 2017, by Futurism. However, words were missing from the current version:

… Hopefully, the new class of planet will be created without a hitch, and Pluto will be added as the first member. It’s only fair.”

The IAU was founded in 1919. Its mission is to promote and safeguard the science of astronomy in all its aspects through international cooperation. Its individual members — structured in Divisions, Commissions, and Working groups — are professional astronomers from all over the world, at the Ph.D. level and beyond, and active in professional research and education in astronomy.

The IAU has 12526 Individual Members in 101 countries worldwide. Of those 79 are National Members. In addition, the IAU collaborates with various scientific organizations all over the world.

What did you think of the prank that Pluto was being reclassified as a planet? Did you believe the prank or see people sharing it falsely on social media? Let us know in the comments section.