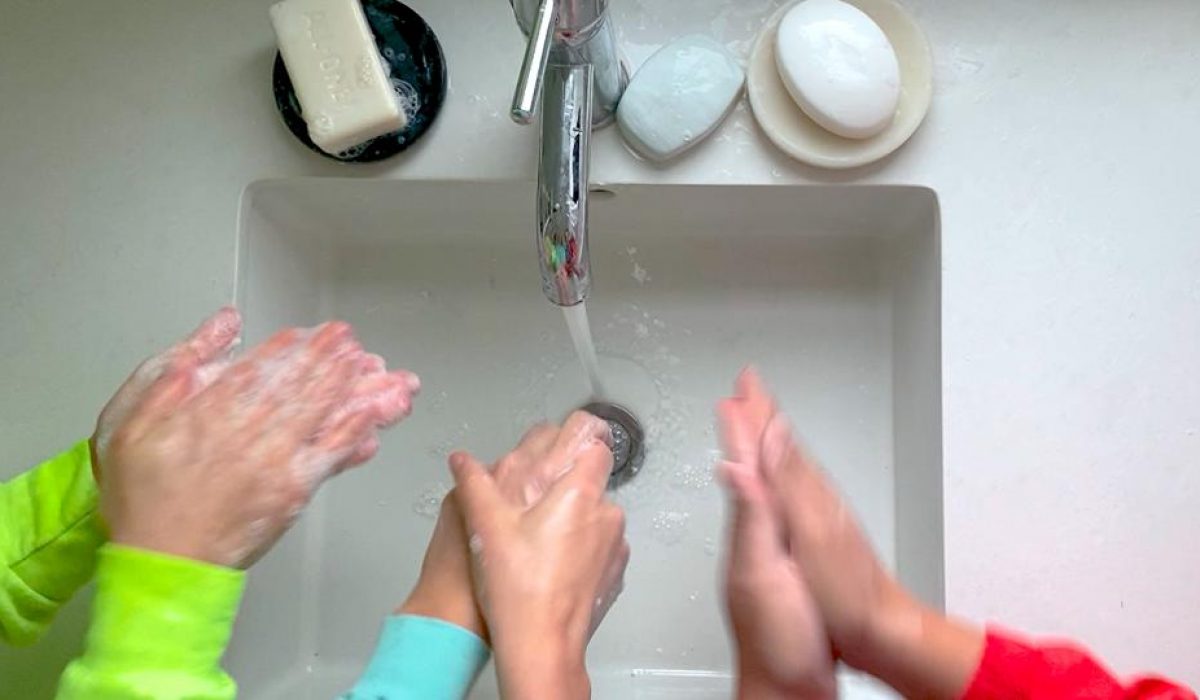 In addition to the silly video titles captioning the mundane yet clean (clean is sexy after all) task of hand washing, Scrubhub will be hosting live takeovers twice daily at 12pm PST and 6pm PST. These live takeovers will feature musicians, comedians and others, certainly pulled from the full Rolodexes of Acopian and Shinn. If you don’t know what a Rolodex is, it’s what we used to store names and phone numbers before Google did it for us. Ask your parents.

“We wanted to take something as mundane as washing your hands and make it entertaining in the only way we know how (by taking a joke way too far),” said Acopian and Shinn in a press release. “Scrubhub started as a fun idea that, thanks to Pornhub’s platform, we’ve turned into a destination for creativity and connection for the greater good. We’re proud to be partnering with our friends at Invisible Hands and Frontline Foods to make a difference and raise money for those affected by COVID-19.”