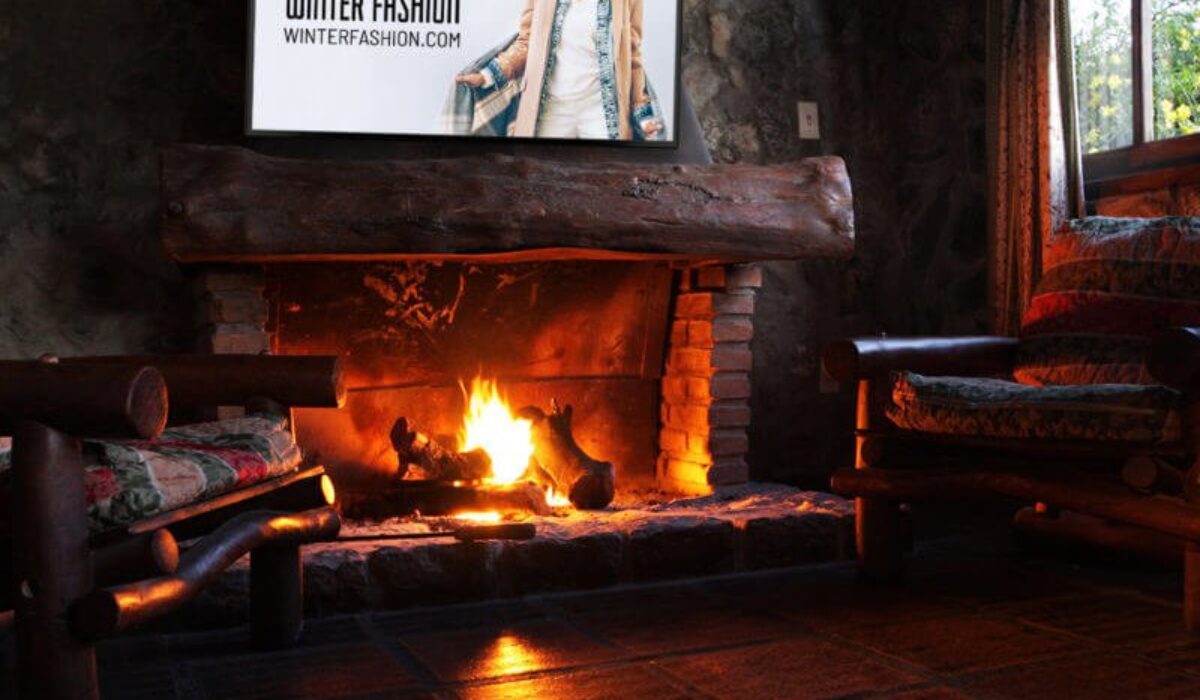 The dust has settled on another holiday shopping season, and now it’s time to evaluate and analyze what went right for advertisers. As usual, brands and agencies turned to the tried and true ad channels — paid search, display, social, native, the list goes on — to (hopefully) drive as many shoppers to convert as possible. This year, however, there was a new entry to the list — Connected TV (CTV). Or as we’ve come to call it based on its ad performance, Performance TV.

SteelHouse has been launching and optimizing campaigns across CTV for years now, and during that time we’ve learned quite a bit about what the fastest-growing ad segment is capable of. While the market tends to see CTV as an extension of traditional television and treats it as such (AKA a great tool for brand marketing), we’ve discovered that CTV is at its best when it’s being used as a direct response marketing channel.

Hundreds of advertisers leveraged SteelHouse Performance TV this past holiday shopping season to drive streaming TV viewers to their websites to convert, and we analyzed those campaigns along with much more in our Post-Holiday Report. It breaks down overall e-commerce trends, as well as CTV’s impact on advertisers’ performance this past holiday season. We recommend checking out the full report, but if you’re in a hurry, check out some of the key takeaways below.

When you’re talking about performance marketing, ROAS is a key piece of the conversation. Based on the analysis of SteelHouse Performance TV campaigns launched across Connected TV, we found they drove an average 3.27X ROAS for Q4.

Advertisers were able to serve high-quality video ad creative to engaged viewers, and it resulted in those same viewers converting. We also noted a healthy amount of viewers engage with display ads through Performance TV’s Audience Extension, which serves related ads to the same viewers across display and mobile. This helps tap into CTV ads’ natural brand-recall strengths, ensuring that when shoppers encounter similar ads from the advertiser, they are more likely to engage with them.

We also found CTV ads were effective at influencing viewers to visit websites. As the holidays progressed, so, too, did the number of visits driven to advertiser sites. Site visits generated by Performance TV increased 47% from October to December, mirroring the urgency felt by shoppers as the holidays got closer. This resulted in an overall Q4 average site visit rate of 0.65% — a rate that is competitive with other performance marketing channels.

Advertisers were able to drive strong direct response with their CTV ads this past holiday season — which is great — and they were able to do it efficiently (that’s even better).

The holidays are all about efficient ad spend, and CTV delivered. Based on our analysis, CTV campaigns drove an average $5.22 Cost Per Visit (CPV) over the length of Q4. This metric was comparable to those seen by YouTube and non-brand paid search CPCs.

Site visits ramped up as
the holidays approached, which in turn led to lower CPV and more efficient ad
spending. December CPV saw a 20% drop when compared to October, and a 3% drop
versus November; once the holiday shopping frenzy set in the CPV held steady.

And not only does it drive site visits efficiently, it does the same with messaging. Thanks to an average 96% ad completion rate, CTV ads recorded an average Cost per Completed View of $0.04 throughout all of Q4. Interestingly enough, it was a flat average of $0.04 throughout the quarter — a testament to its reliability and consistency.

Connected TV appears to
have an uplifting halo effect. Since CTV ads are served on TV screens, and thus
carry the brand-recall impact traditional television ads carry, the ad
experience helps keep a brand fresh in shoppers’ minds, and thus leads to
better performance across the board. Notable jumps were seen by advertisers on
site-wide metrics, as well as increases in display retargeting metrics
immediately after launching their campaigns.

READ ALSO  What advertisers consider SEO and SEM in 2019? - openPR

We saw this time and again for multiple brands across multiple verticals. For example, a leader in worldwide travel booking launched their CTV campaign in early November and saw upticks in both sitewide conversions and retargeting performance.

Those kinds of stats aren’t just due to holiday shopping excitement, either. We checked campaigns launched earlier in the year, and sure enough, found a similar impact. A leading outdoor shoe and work boot brand launched Performance TV in early October, just before the big holiday push.

Similarly, a leading meal delivery service launched their campaign back in August 2019 and saw the same.

The 2019 holiday
shopping season was a great one for both advertisers and Connected TV
advertising. With the metric benchmarks and impact we’ve reviewed above in our
key post-holiday takeaways, it’s clear to see that CTV has a place amongst top
tried-and-true performance marketing channels. SteelHouse has brought direct
response to streaming television, and Performance TV is designed to make the
most of that opportunity.

If what you’ve read intrigues you in any way, we highly recommend downloading the full Post-Holiday Report. It’s full of additional insights, including trends around Black Friday, Cyber Monday, and Cyber Week. Equipped with that knowledge, you should be able to better navigate the ad challenges that 2020 will bring — as well as integrate streaming TV into your performance marketing mix.

SteelHouse is an AI-driven, self-service advertising software company for brands of all sizes. The SteelHouse Advertising Suite provides marketers with everything they need to launch campaigns on Connected TV and retarget site visitors through display and mobile. Our solutions give advertisers total transparency and complete control over their campaigns – all with the fastest go-live in the industry.