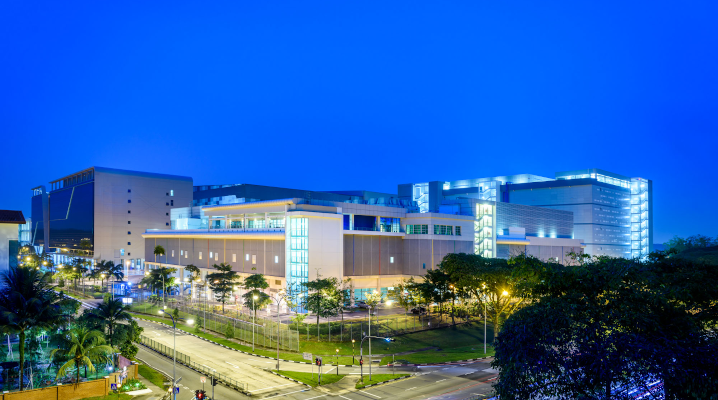 The search giant plans to build three so-called availability zones as part of the project. Availability zones are server farms that are located in close proximity to one another, usually on the same data center campus, but run separately so a failure at one site won’t take the others offline. Google allows customers to spread out applications across these server farms to make them more resistant to outages.

The planned Warsaw data center will provide access to all the company’s core cloud services including Compute Engine, App Engine and BigQuery, among others. Hosting them locally will enable Google to offer companies in Poland and nearby countries lower latency than what it can with its existing cloud facilities, the closest of which is more than 800 miles away from Warsaw.

Google will partner with Polish hosting provider Domestic Cloud Provider to bring regional businesses aboard. That firm will resell the search giant’s services, as well as build managed solutions atop its infrastructure.

Google’s push into Poland comes as part of a $3.3 billion plan to build more European data centers it revealed last week. The initiative will also see the company spend 600 million euros, or about $657 million, to upgrade an existing water-cooled data center campus in Hamina, Finland. Google previously allocated the same amount to building a new cloud facility in Belgium, which suggests the Polish location will have a similar budget.

Google now boasts a total of 25 existing or planned cloud sites worldwide. Even so, the company still has plenty of room for expansion. Google doesn’t yet have a data center in Africa, where rivals Microsoft Corp. and  Amazon Web Services Inc. are already building out a presence, while its South American footprint consists of just a single campus in São Paulo, Brazil.

Back in Europe, France may be one of the next countries where Google sets up shop as of its $3.3 billion expansion plan. France is not only a major market but the search giant is also building an undersea internet cable to connect the nation with the U.S. that would give a potential future data center access to high-speed connectivity.