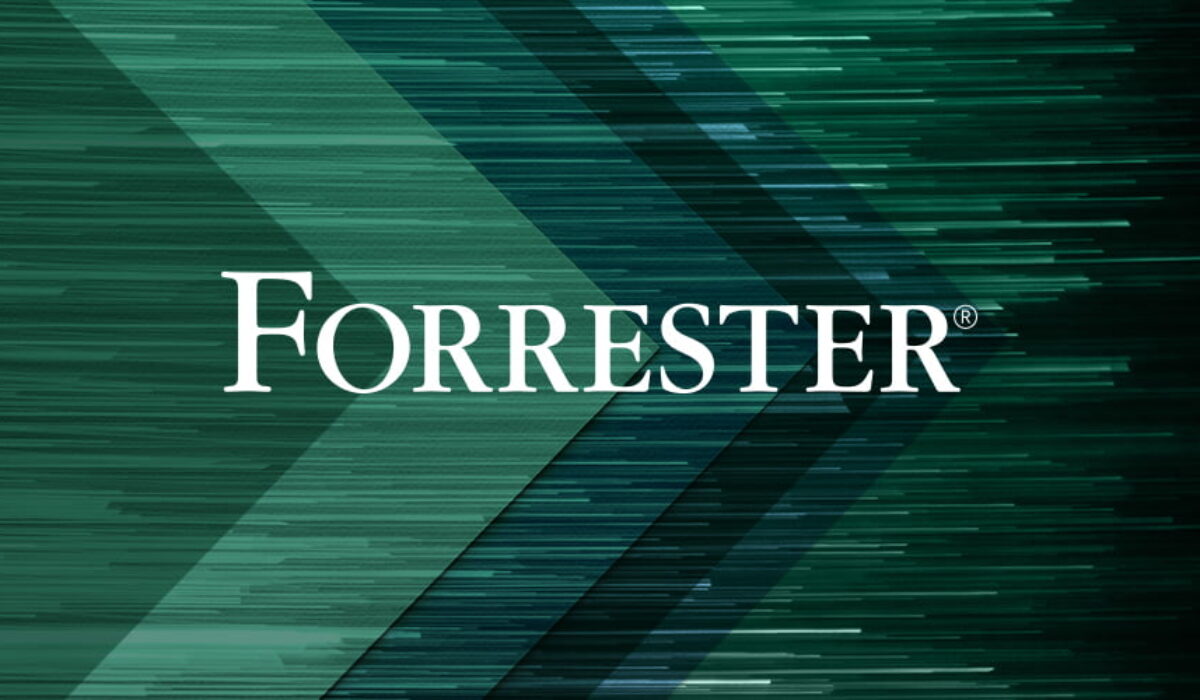 Forrester published a piece on RCS called: “More Myth Than Magic – For Now.” (report is here if you are a client). For those of you not following RCS, it’s basically the carrier’s upgrade to SMS which is nearly 30 years old at this point.

There have been a couple of recent announcements that I wanted to address.

First, the U.S. carriers formed what is called the CCMI or Cross Carrier Messaging Initiative. This article from telecompetitor provides a good overview. So does this one from The Verge.  I’m going to try to sound more like a realist than a cynic here, but this feels like what Google and the GSMA have been saying all along. Mostly it feels to me like Google may have stepped out of the driver seat, and the US carriers have stepped in. A bit of same same for me. I’ll keep looking for more details.

Second, Google is making an RCS-enabled messaging app available to Android users. That rollout started in the US late in 2019. (The Verge has a good article that explains the details here.) There is a step involved for users to make it their default texting application. There is some friction, but users can get it working if they want to do so.

Google / Android need a strong messaging app. I can’t say that Allo flopped because I don’t have numbers. But, Google did turn it off. Messaging is too essential to how consumers communicate and will do things in the future to not have a play – especially if you want to be the intermediary between brands and their customers. The upside for the carriers to make this work? There is some, but unless they are the service – and not just the transport – it is harder to make the case.