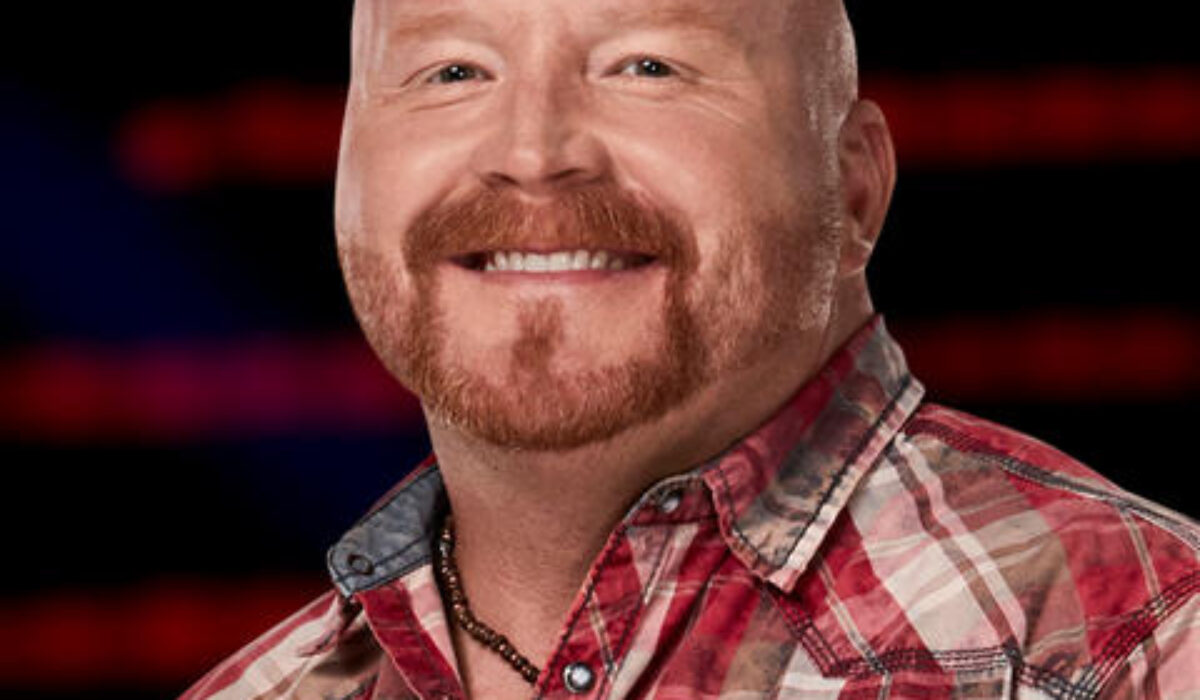 Red Marlow sang “Dixieland Delight” by The Alabama Band on The Voice looking to get the last instant save to make it into the finals. Blake Shelton said that Red has had a hell of a run on this show and that Blake does not see why that should end tonight.

Red is as country as it gets, with a love of skeet shooting, fishing and hunting. His dad is a preacher, so growing up he was exposed to a lot of bluegrass and gospel. At 22, Red decided to move to Nashville to further his music career and ended up becoming a demo singer. He was fortunate to make a living singing songs for songwriters for about 15 years, but being a musician is difficult and he’s struggled to break through as a solo artist. Recently, Red took a step back from music in order to support his family. He started his own construction company called Mr. Fix All, and though he enjoys it, The Voice has given him one last shot to see if he can make music his full-time job.