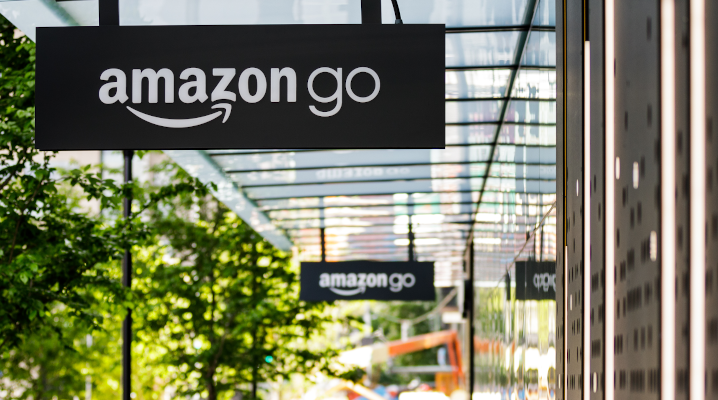 That’s according to a report published today in the Wall Street Journal, which cited the usual “people familiar with the matter” as saying the company has rented more than a dozen retail spaces in the Los Angeles area. The properties, the sources said, will be turned into grocery stores ranging from 20,000 to 40,000 square feet in size. Amazon is expected to open the first locations for business as soon as the end of the year.

The leak comes six months after rumors emerged about the company’s vision for a new retail chain. The stores will offer lower prices than Whole Foods, it was reported at the time, and may or may not operate under the Amazon brand.

Los Angeles is apparently just the first stop. The stores the company intends to open in the city will reportedly by followed by another Southern California location in Irvine, with Chicago and Philadelphia said to be on the roadmap too.

The big question that remains unanswered is whether the stores will use Amazon’s Go cashierless checkout technology. The company currently operates 16 Go locations in major cities that allow shoppers to walk in, grab the items they need and walk out, while an automated system charges their credit card as they exit. Recently uncovered documents indicate the company plans to continue expanding the network.

Even if Amazon’s planned grocery stores won’t feature this technology at first, they could serve as a valuable testing ground in the future. And the company will almost certainly automate them if and when it achieves its long-term goal of making the Go retail model competitive with the cost of hiring human cashiers.

Amazon appears well on its way to realizing that objective. On Monday, CNBC reported that the company is in talks to provide cashierless checkout systems to traditional retailers such as airport shop operators and movie theaters. This suggests that the technology is already mature enough to be offered as a commercial offering, which speaks not only to its technical state but also to cost-competitiveness.