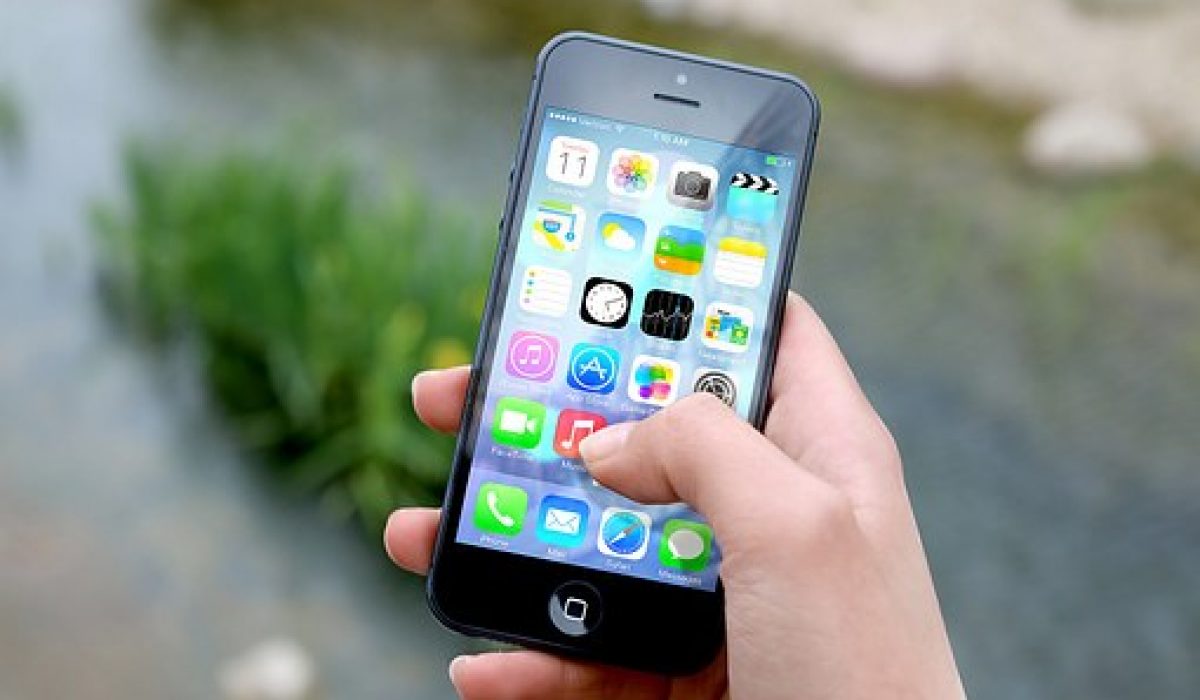 In a series of polls and research studies conducted during the past six months, Pew Research Group has uncovered an unsettling fact that parents are going to want to take to heart: Namely, that the less time kids spend online, and that includes gaming, talking, and texting on their smartphones, the less likely they are to be the victims of cyber-bullying. To put it another way, an alarming way, children are more prone to being victimized by bullies and other online predators, the more time they spend online — especially on their smartphones, according to https://phone-spy-app.com/how-to-use-the-best-iphone-spy-app-in-order-to-spy-on-your-close-people/.

This alarming discovery has been slow to sink into the consciousness of American parents. Mostly because parents are anxious — possibly overanxious — to see that their children have instant access to help and to any other resources they may need, via a smartphone. Starting as early as the second grade, children are supplied with smartphones in order to check in with their parents on a regularly scheduled basis. And parents, in turn, feel comforted to know they can contact their children whenever they wish. Also keep track of their whereabouts using the GPS installed in today’s smartphones.

There’s no doubt that this trend is going to continue, and that some cyber-oversight of children is well within the rights of parents, and probably a prudent caution in this day and age. The problem is that smartphones and all other social media platforms no longer have the ability to screen out undesirable and dangerous influences or stalkers from children who are actively online all day and half the night — if, indeed, that ability ever truly existed in the first place.

Police departments across the country have noted a disturbing uptick in reports of cyber-crimes against minors, such as cyber-bullying, identity theft, delivery of unwanted explicit material online, and continuous harassment by strangers of children online — asking repeatedly for their location and quizzing them on their activities.

It’s a growing problem, and parents are at least partly responsible. According to child experts, children often feel ‘smothered’ by too much online parental oversight, and tend to rebel against such perceived ‘spying’ by deliberately breaking off communication with parents and seeking out questionable online activities and friends in an effort to prove their own independence and ability to handle their own online social life.

Companies like Apple and Google are currently under scrutiny by our own Congress, as well as other legislative bodies around the world, because they are perceived as a possible threat to privacy and personal safety. Fake news and ransomware are just part of the problems being investigated and legislated against. But more than that, children are completely unrepresented by any lobbying group in the protection of their rights when it comes to the harm social media can do to them, on purpose or otherwise. It’s time for parents, and parent organizations, to step up and demand stronger measures from Congress to protect children. But it’s also time for parents to commit to better monitoring of their children’s internet use, and better communication with them to explain and define what is and is not appropriate use of their smartphones.