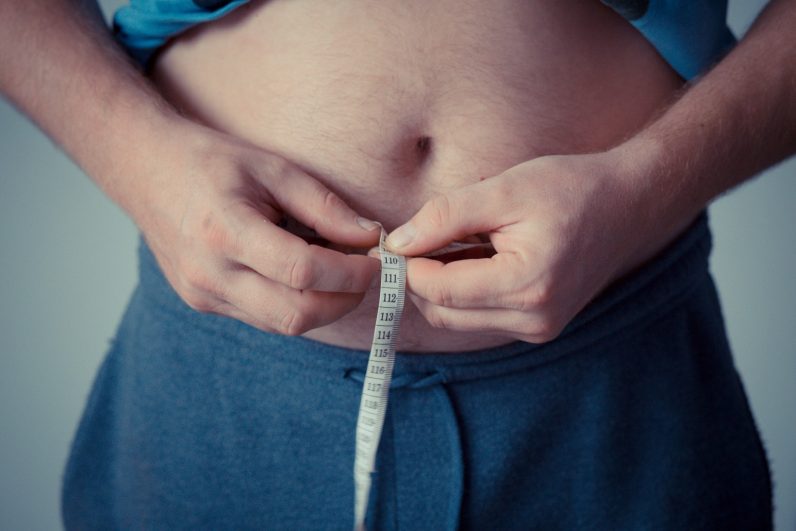 Dr. Shu Wang may have stumbled upon the cure for obesity. Dr. Wang, an associate professor at Texas Tech, believes that nanotechnology could prevent, or even reverse, obesity — a problem affecting one in three Americans.

Obesity is characterized by an increase in adipose tissue, what most people would call fat. All mammals possess two types of adipose tissue. White tissue, or white fat, is where energy is stored. Brown tissue, or brown fat, aids in heat production by burning fat through energy expenditure. Both are composed of adipocytes, which are special cells designed to store fat.

As we age, however, the body gradually gets less efficient in using brown adipose tissue — which you may have experienced in the form of slower metabolism that comes with age.

Compounding matters is the issue with sugary foods, preservatives, and a sedentary lifestyle that plagues most Americans. This, unfortunately, leads to a buildup of white adipose tissue, or fat.

“Different from white adipocytes that store fat, the brown or beige adipocytes are considered a ‘metabolic sink’ for fat, glucose and other metabolites,” Wang said. “Beige adipocytes can take up and burn excessive glucose and fat to liberate heat; therefore, they are promising targets for the treatment of obesity and its related metabolic disorders, including insulin resistance, dyslipidemia and cardiovascular disease.”

Previously, researchers targeted reservatol — a nutrient found in the skin of red grapes and some berries — as a means to combat obesity and enhance fat burning. The problem, however, is that reservatol proved difficult to deliver into the white fat it needed to burn in order to shed pounds. Reservatol doesn’t dissolve in water or body fluid, and is often thwarted by chemical alterations in the liver, making oral delivery impractical.

Dr. Wang and her team, however, invented a biodegradable nanoparticle that would encase the reservatol, increasing its abilities to dissolve once it reached its destination. The system can deliver reservatol directly into the adipose cells, transforming white cells to brown.

“Upon stimuli, ASCs can be differentiated into beige adipocytes,” Wang said. “We aim to induce this transformation in the subcutaneous white adipose tissue for the treatment of obesity and obesity-related metabolic disorders, including insulin resistance and hyperlipidemia.”

In a recent animal study, using intravenous injection, the nanoparticles showed significant browning of white fat. All told, it resulted in a 40 percent reduction of fat housed under the skin, and a 50 percent reduction in visceral fat — fat that’s housed inside the abdomen.

It also improved insulin balance and lipid stability, while reducing inflammation after only five weeks of treatment.

Dr. Wang and her team have filed for a patent on the delivery system, and are looking for further commercialization opportunities. Eventually, she said, she’d love to see it become a widely used treatment for obesity.