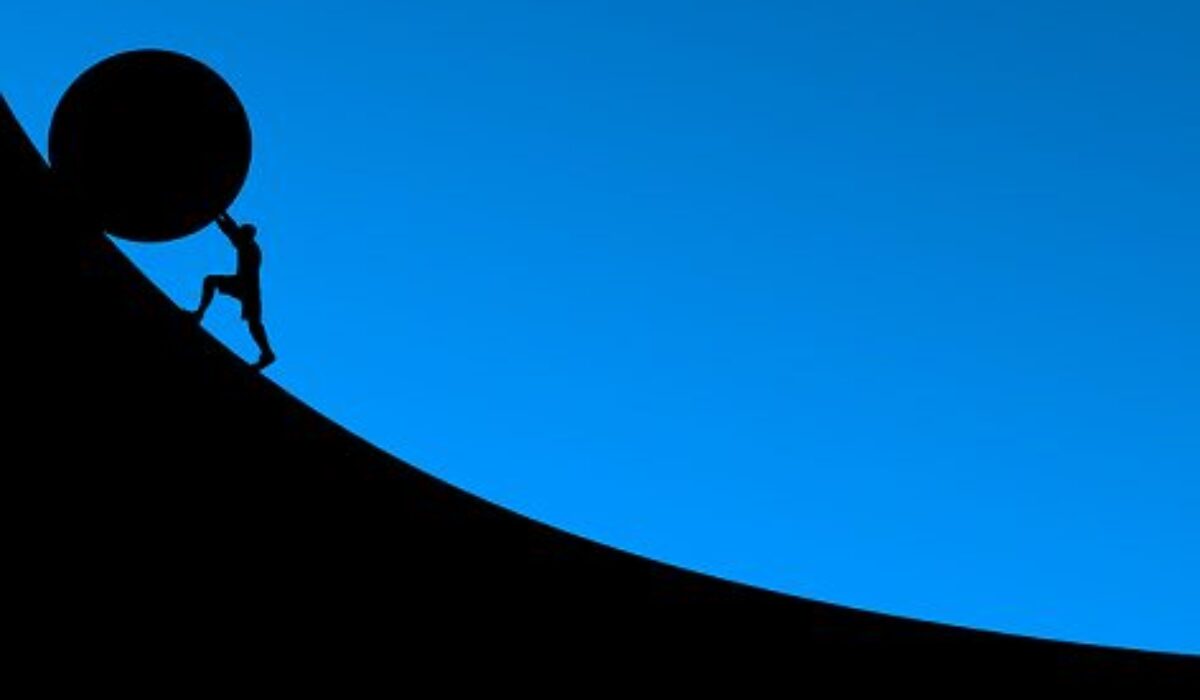 There’s a scene in Cormac McCarthy’s book, All the Pretty Horses, in which the main character, John Grady, plays pool with his boss, a wealthy Mexican ranch owner. The reader feels tension because John, a transplanted Texan cowboy, has been covertly dating the owner’s daughter and it’s not clear whether the owner is aware. At the end of the story, It becomes clear that he does indeed know of the relationship because of a short story that he shares with John. The story is of his sister’s long ago and ill-fated romance with a revolutionary, a romance that went against societal norms. Both the sister and the revolutionary had been educated in Europe and were influenced by non-traditional notions such as, “people can be improved in their character by reason”. They believed they could defy tradition, since the wealthy class did not cavort with those who weren’t members, and fulfill their desire for a long-term relationship. At that time (early 20th century), in that place (Mexico), and in that stratum of society (upper class), it seems that character was not something to be developed, no matter how reasonable the rationale for it may seem to an outside observer. Character was something that was a product of one’s station in life and reason was not accepted as a driver of change. The scene ends with the owner saying to John, “Beware gentle knight, there is no greater monster than reason.”

Why Is There Resistance to Reason?

We’re about 70 years on from the time of those characters and yet it seems like many companies today treat reason much the same way society treated those lovers. Against the natural forces of science, experience, and emotion that surrounds them and bubbles up from within, companies resist change. Despite ample proof and despite the knowledge acquired from advanced educations and years of career experience of their employees, many companies seem to see reason as too disruptive a force, as something to be avoided, thwarted, or stopped altogether because it threatens the way things are, and the way things have always been. How else do we explain the slow embrace by companies to adopt a data-first approach to digital transformation than to conclude it threatens too much of how a company conducts its affairs (its culture), how it got to where it is (its story/history), the degree to which its stakeholders understand and even recognize risk (multi-dimensional thinking), and how its leaders view their time as stewards and, too often, their propensity to slide towards hubris? It’s a sad reality that for those companies taking their time to understand, plan, and execute a comprehensive digital strategy, they are inevitably also, and perhaps unwittingly, committing their companies to eventual irrelevance and decline in the market.

What Results from Resisting Reason?

Too often we see companies resisting reason and finding themselves stuck in an old-fashioned model where, for example:

Modern companies with modern leaders shouldn’t allow these behaviors to perpetuate. Modern companies understand that the path to success lies in data that can be used to surface business insights and to:

Is This a Utopia?

No. There are companies that are behaving in the ways outlined above. It’s possible to achieve these results but it does take precious time, a considerable amount of coordination, and stellar transparency from the leadership team. But what’s the choice? To not transform means eventual failure. Successful companies are accelerating away from the pack and, arguably, are already uncatchable.

This Altimeter research report on The 2017 State of Digital Transformation offers up some pretty bleak findings on this topic.

We also observe these same findings from the vantage point of our practice. But it’s our belief that these obstacles are not impossible to overcome. It takes courage, yes, and persistence but the first thing it takes is an acceptance of, and an openness to, reason. The reason for transforming is everywhere we look. It’s everything we want in our experiences as consumers. It’s everything we should expect to see emerge in our demanding and rapidly evolving societies. It’s natural and inevitable.

Are you read to introduce reason and change into your company? If you’re ready to get the most out of your data but don’t yet have a data management strategy, don’t hesitate any longer. You can use Maximize Your Marketing: Eight Questions to Ask as You Introduce a Data Management Strategy to get started!