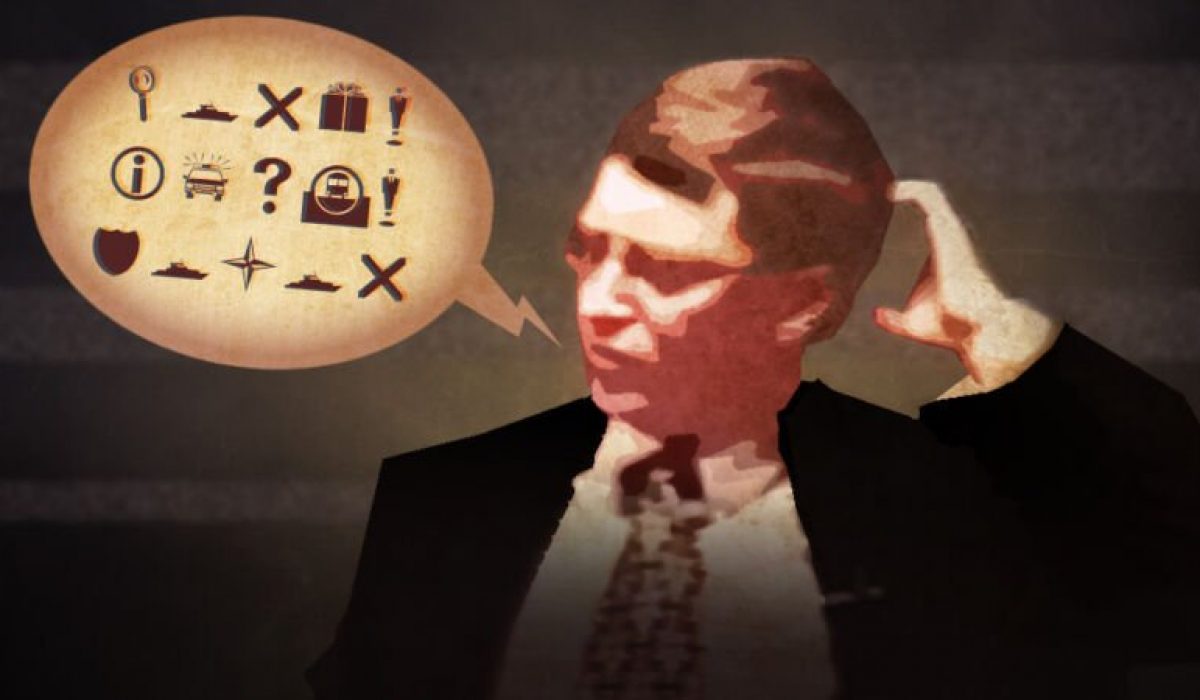 When Microsoft backed a key motion filed two weeks ago in Epic Games’ antitrust lawsuit against Apple, it raised a few eyebrows.

Two decades ago, the US Justice Department, 18 states, and the District of Columbia sued Microsoft on allegations the Windows operating system represented a monopoly that the company was wielding to prop up its then fledgling Internet Explorer browser, in violation of the Sherman Antitrust Act of 1890. The suit expressly claimed that Microsoft was using Windows to freeze out the Netscape browser and, more tacitly, Sun Microsystems’ cross-platform Java platform as well.

The software maker vehemently bristled at the allegations and claimed that the action represented a government intrusion brought at the behest of companies that couldn’t compete on the merits. Microsoft warned that the action would set a dangerous precedent that could stifle innovation for years to come.

The company’s legal response was one of the most vigorous I’ve covered in my 25 years as a journalist. The PR campaign reached shock-and-awe proportions, as well, with handlers at one point arranging a poorly executed astro turf campaign intended to galvanize public opinion against the legal action.

Now, in 2020, a Microsoft executive has submitted sworn written testimony in support of plaintiff Epic Games alleging that Apple has a “complete monopoly over the distribution of apps to the billion users of iOS … to coerce app developers into using Apple’s payment platform.”

The legal declaration, from Microsoft Gaming Developer Experiences General Manager Kevin Gammill, came in response to Apple’s threat to deny Epic access to software development tools it needed to develop its Unreal Engine game platform for use on iOS. Apple made the threat after Epic tried to use its own payment system in the iOS version of Fortnite to get around Apple’s 30-percent platform fee. That move quickly got the game pulled from the Apple App Store and led Epic to file a lawsuit in response.

Gammill said that any move harming development of Epic’s Unreal Engine on iOS would hurt Microsoft’s business, because “in Microsoft’s view there are very few other options available for creators to license with as many features and as much functionality as Unreal Engine across multiple platforms, including iOS.”

While Microsoft’s filing expressed no opinion on the underlying antitrust claims, the declaration nonetheless illustrated a dramatic about-face for a company culture that once wore its contempt for antitrust law and theory on its sleeve. No longer the Goliath it once was—in large part because of the ascendance of companies like Google, Facebook, and Apple made possible by a settlement Microsoft signed—Microsoft was now comfortable supporting the Davids of the tech industry.

The August filing also represented a major reversal of another sort. In the mid to late 1990s when the events leading to the antitrust suit were playing out, Apple was on life support. Microsoft knew this, and according to the government suit, the company used the maker of Macs as a pawn in a bid to blunt the threat Navigator and Java posed to the Windows monopoly. Now, Apple represents the Goliath Microsoft was helping to slay.

All of this got me thinking about the one of the most memorable parts of my coverage of Microsoft antitrust trial—the videotaped deposition of Bill Gates, the company’s cofounder and at the time its CEO and chairman. At its most basic level, the deposition underscored the utter contempt he had for an action he believed impinged the ability of his company—and others to follow, he warned—to design products and conduct business as they saw fit.

The strategy during the three-day deposition was classic Microsoft. Obstruct. Paint the government as out-of-touch policy wonks who had no idea how tech and real markets worked. And above all, deny even the most basic of premises in the government’s case. The plan from Gates’ army of lawyers and PR handlers seemed to be to wield his image as a software wunderkind who dropped out of Harvard to bootstrap his company and went on to become the world’s richest man. Team Gates planned to use that same domineering force of will to beat back government lawyers.

By day 2, it became clear that strategy was failing spectacularly. As New Yorker writer Ken Auletta once noted, Gates had never in his life groveled for a job or suffered many of the indignities most of us experience on a regular basis. He regularly berated reporters for asking what he’d say were stupid questions. Publicly lauded as the wise sage, consummate businessman, and industry visionary, Gates was accustomed to being treated with obsequious deference from all but a small number of peers. As such, he had little or no experience tolerating—let alone encountering—dissent, criticism, or challenges to his authority.

The lack of experience played right into the government’s hand. Instead of portraying a leader in control of his domain and confident in his case and his company’s legal and ethical righteousness, the courtroom videos showed a side of Gates that had never been on public display before. He was petulant, petty, flustered, and dour. He was ineffectual. He was, in a word, beaten.

During three days of intense questioning, Gates often feigned ignorance of his own company’s policies and actions. He parsed everyday words or phrases such as “concern,” “support,” and “piss on.” Gates seemed to use the strategy to evade tough questions about whether his company abused its entrenched Windows franchise to kill off emerging competitors, such as Navigator and Java. To the surprise of him and his many attorneys and image handlers, Gates came off as argumentative, petty, and someone badly losing ground to a more formidable rival.

One example came in this exchange with David Boies, the private attorney hired by the Justice Department:

Boies: What non-Microsoft browsers were you concerned about in January of 1996?

Gates: I don’t know what you mean “concerned.”

Boies: What is it about the word “concerned” that you don’t understand?

Gates: I’m not sure what you mean by it.

Gates: Is there a document where I use that term?

Boies: Is the term “concerned” a term that you’re familiar with in the English language?

Boies: Does it have a meaning that you’re familiar with?