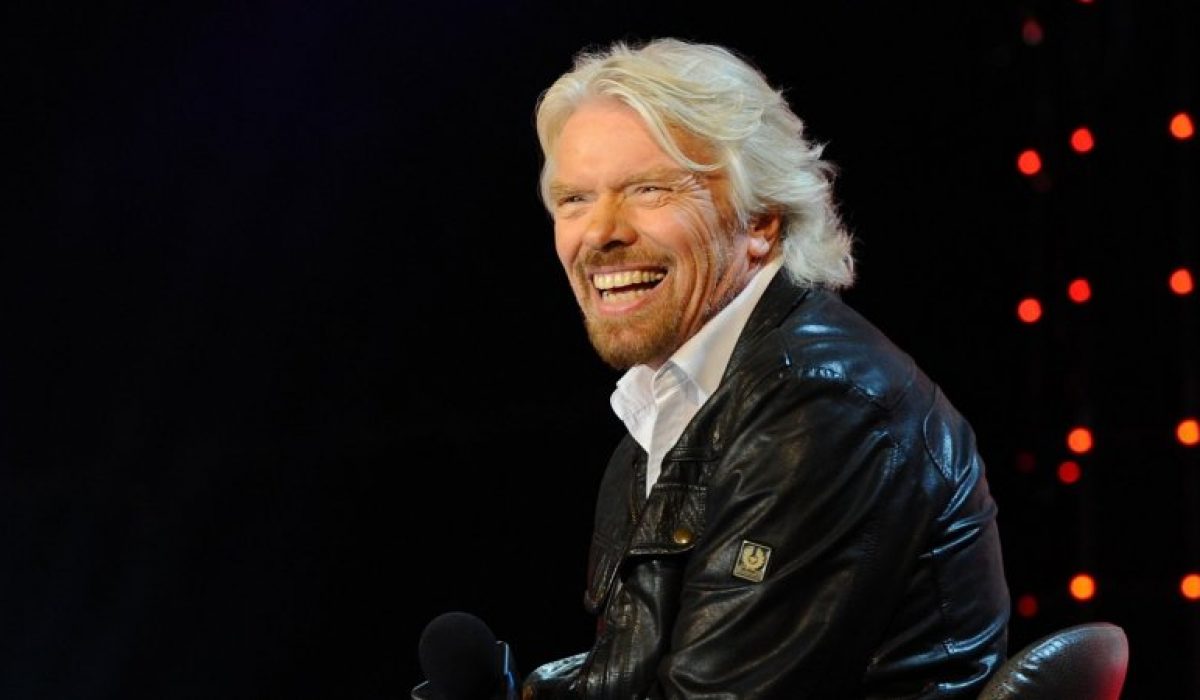 Last year, I highlighted a report published in the Wall Street Journal that suggests 4 a.m. may be the most productive time of the day.

If that sounds rather crazy, it actually makes sense when you consider the reasons. Waking up at such an ungodly hour can be a win in your schedule because you have full control over how you start your day. There are way less distractions, since most of the world is still passed out under the sheets (including your kids).

Starting the day off right is so important. When you win the morning, says Tim Ferriss, author of The 4-Hour Workweek, you win the day.

But the real reason you should shift to this trend? Well, the world’s most famous entrepreneurs and billionaires wake up in style between 4 a.m. and 5 a.m., and they are obviously winning big.

The billionaire entrepreneur wakes up at 5 a.m. to exercise and spend time with family. He says it that it puts him in a great mind frame before getting down to business.

As we all know, exercise has great health and emotional benefits, yet it can sometimes seem impossible to squeeze a workout into your daily routine. But think about it: If you start out your day that early with some yoga, a 15-minute run or even a brisk walk, you’ll be launching into your morning work routine energized, refreshed and ready to conquer the world.

Branson writes in a 2014 Virgin blog, “I have always been an early riser. Like keeping a positive outlook, or keeping fit, waking up early is a habit, which you must work on to maintain. Over my 50 years in business I have learned that if I rise early I can achieve so much more in a day, and therefore in life.” He adds, “I find the period of quiet, before most of the world logs on, to be great time to catch up on news and reply to emails. These early hours give me the opportunity to start each day with a fresh and organized slate.”

A Gawker report describes him as a “fitness nut.” If he’s not in the gym by 5 a.m., expect to find Cook on the hiking trail or on his bike.

The former Google executive and now CEO of AOL tells The Guardian that he’s “not a big sleeper” and wakes up at 5 a.m. to work out, read, tinker with the site, and hang out with his middle daughter, who is also an early riser. He says,

Historically, I would start sending emails when I got up. But not everyone is on my time schedule, so I have tried to wait until 7 a.m. Before I email, I work out, read, and use our products. By 7am, I usually have questions or feedback about AOL. I am not a big sleeper and never have been. Life is too exciting to sleep. Arianna Huffington is preaching sleep to me all the time, but I will need a DNA transplant to adhere to her advice. She is right, but I just can’t do it. I have three kids and my middle daughter (nine) has my sleep DNA, so she gets up and I drink coffee and she tells me about her life.

His approach to managing email during the day? He says, “I do most emails in the morning, during the commute, and late at night. When I am at the office I try to listen and learn.”

Iger, who succeeded Michael Eisner as CEO in 2005, told The New York Times, “I get up at 4:30 every morning. I like the quiet time. It’s a time I can recharge my batteries a bit. I exercise and I clear my head and I catch up on the world. I read papers. I look at e-mail. I surf the Web.”

He tells Fortune magazine, “It’s a time of day when I can be very productive without too much interruption. I ride a bike and work out with a trainer, lifting weights. It’s a good time to think. I believe that exercise relieves stress and contributes to an improvement in stamina, which in a job like this you absolutely need.”

If you’re not convinced yet, maybe science will

In 2008, Harvard biologist Christoph Randler discovered that the early bird really does, indeed, get the worm. In his research, he found that people whose performance peaks in the morning are better positioned for career success, because they’re more proactive than people who are at their best in the evening. He writes:

When it comes to business success, morning people hold the important cards. My earlier research showed that they tend to get better grades in school, which get them into better colleges, which then lead to better job opportunities. Morning people also anticipate problems and try to minimize them. They’re proactive. A number of studies have linked this trait, proactivity, with better job performance, greater career success, and higher wages.

It makes you happier too

Late-nighters are not going to dig on this, but according to a University of Toronto study, early risers are happier and healthier than people who like to stay up late.

Older adults, who are more likely to be morning people, reported greater positive emotion than their younger counterparts. Why “morningness” might be associated with greater positive emotion in all age groups is related to the concept of “social jet lag” — the idea that people who tend to stay up later for work or play, develop sleep patterns that don’t mesh well with the typical 9 to 5 cycle of work or school.

So while most of us may be waking up at 6:30 or 7 a.m. and hitting the snooze button for 20 minutes, early risers of ungodly hours appear to have unlocked the secrets to “seizing the day.”