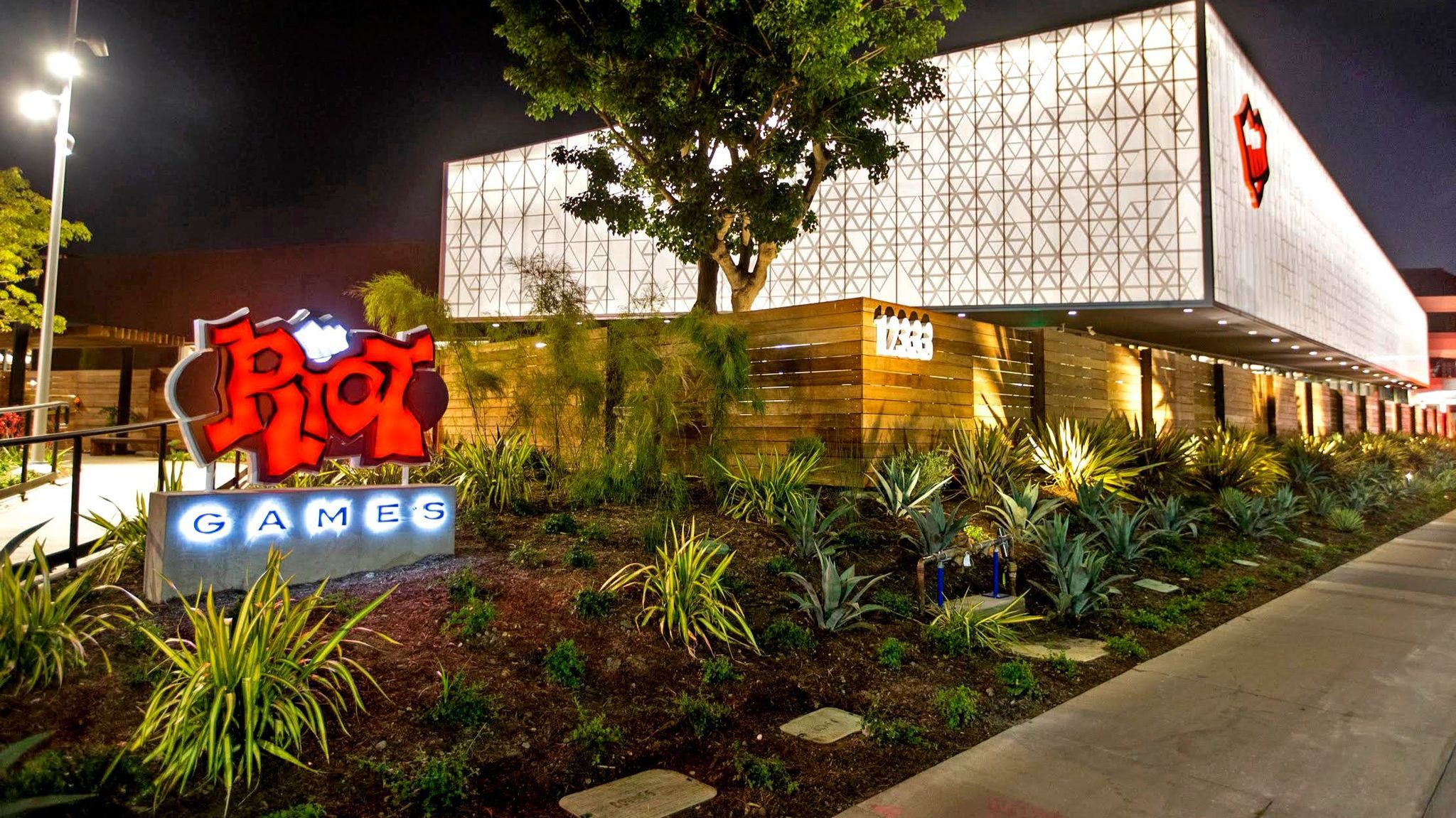 Riot Games has settled a class-action lawsuit filed by workers who said they were routinely subjected to sexual harassment and discrimination in the course of their jobs at the Los Angeles video game studio.

The suit originated last November
when
two women who had worked at the company, which is owned by the Chinese technology giant Tencent, alleged violations
of the California Equal Pay act and gender-based discrimination, retaliation and harassment.

Both parties declined to provide details of the settlement, which remains to be approved by the court.

“We are grateful for every Rioter who has come forward with their concerns and believe this resolution is fair for everyone involved,” Nicolo Laurent, CEO of Riot Games, said in a statement. “With this agreement, we are honoring our commitment to find the best and most expedient way for all Rioters, and Riot, to move forward and heal. Over the past year, we’ve made substantial progress toward evolving our culture and will continue to pursue this work as we strive to be the most inclusive company in gaming.”

“This is a very strong settlement agreement that provides meaningful and fair value to class members for their experiences at Riot Games,” said Ryan Saba of Rosen Saba, LLP, the attorney representing the plaintiffs.

The lawsuit followed
a series of exposés, beginning with an article from the games website Kotaku, in which current and former employees described a corporate culture soaked in sexism. The suit itself echoed those accounts, alleging that Riot Games has a “men-first,” “bro culture” in which harassment and inappropriate behavior go unchecked.

Some of the behavior alleged in the suit included “crotch-grabbing, phantom humping, and sending unsolicited and unwelcome pictures of male genitalia” and managers circulating a “hot girl list” ranking female employees by attractiveness.

Alongside the class-action suit, two different employees filed individual wrongful termination and sexual harassment suits against the company in late 2018.

In response to the scandal, Riot Games committed to a series of internal initiatives to add more women to its leadership, close wage gaps, and change its company culture.

But the company’s decision to try to force arbitration in the two individual cases prompted another wave of backlash in May. Employees organized a walkout in protest of forced arbitration, marking the first mass worker action of its kind in the video game industry.

The company refused to give in to the walkout demands, though it did pledge to allow new hires the option to waive the forced arbitration clause for sexual harassment and assault “once current litigation was resolved.” In July, the court allowed Riot to force arbitration in one of the cases; the request to oppose arbitration and take the suit to court is still being argued for the other.

“Settling this class action is a victory for women in games,” the walkout’s organizers said in a statement. “This decision was made because of the hard work on the part of not only plaintiffs and their lawyers, but all of the people at Riot brave enough to fight against injustice in the workplace. We are proud to work with everyone who has collectively contributed making this happen.”

READ ALSO  A Comics Activity as an Icebreaker