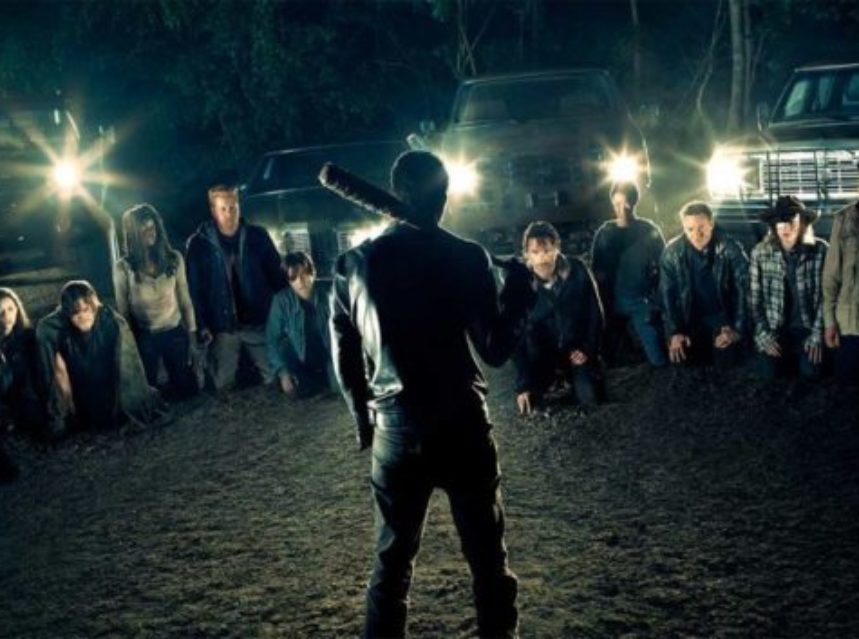 Kirkman has yet to give a specific end date for the comic series after its 14-year span.

As reported by A.V. Club, Kirkman said, “I think about two or three years ago, I had a pretty good idea for a definitive ending. I have known that since then and been working towards that, so I know exactly where I’m going and what’s going to happen when I get there.”

However, there was some confusion over whether Kirkman said that he was ending the popular comic. An earlier headline from A.V. Club suggested that Kirkman was ending the series. However, The Walking Dead creator took to Twitter to clarify on comments made at San Diego Comic-Con.

Kirkman said, “I am NOT ending The Walking Dead comic. I simply said I know how it ends. Don’t fall for click bait articles. #shameonyouAVclub”

I am NOT ending The Walking Dead comic. I simply said I know how it ends. Don’t fall for click bait articles. #shameonyouAVclub

Kirkman also mentioned that he thought about ending the series earlier but decided against it because,

According to Comicbook.com, he also said that Rick Grimes, the series protagonist and leader of a core group of survivors, won’t make it to the very end of the story. “I’ve said before, Rick does not survive to the end. It was years ago so you guys probably forgot, but I foresee there being more story after his eventual demise.”

Fortunately fans of The Walking Dead TV series should not be worried as AMC’s take on Kirkman’s comic is still going strong with a just recently announced season 8 premiere date.

Based on the comic book series written by Robert Kirkman, this gritty drama portrays life in the weeks and months following a zombie apocalypse. Led by police officer Rick Grimes, his family and a group of other survivors find themselves constantly on the move in search of a safe and secure home. But the pressure each day to stay alive sends many in the group to the deepest depths of human cruelty, and Rick discovers that the overwhelming fear of the survivors can be more deadly than the zombies walking among them.

How do you want the Walking Dead comics to end? Do you have any ideas of what Kirkman’s ending could look like? Let us know in the comments section.