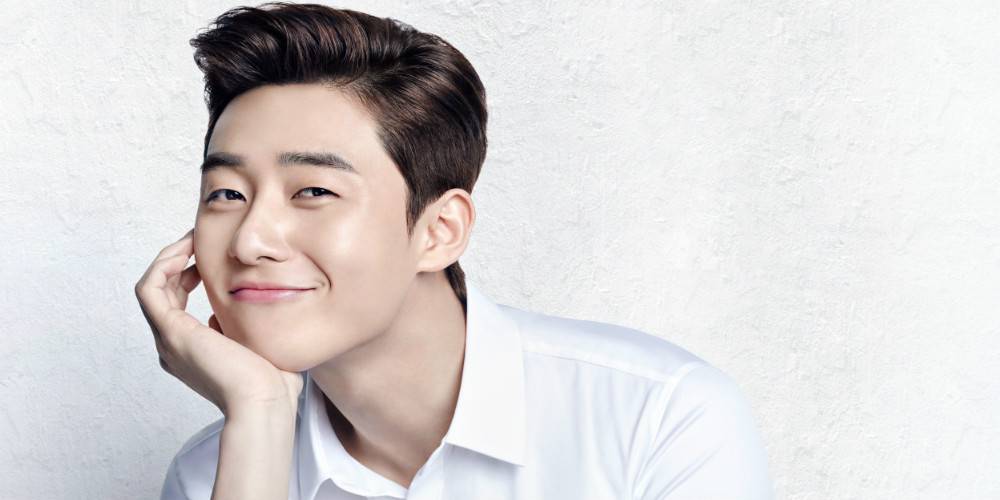 During the show, Park Seo Joon and Kang Ha Neul visited the beach for the first time this year. They had fun singing and eating shaved ice and pressed fishcakes together, and then they also gave an interview.

Park Seo Joon, who is known for his romantic comedy works, said that his love life is quite different from what he portrays in dramas. He said, “When I was in college, I never went on blind dates or got introduced to anyone. If I could go back, I’d like to try that.”