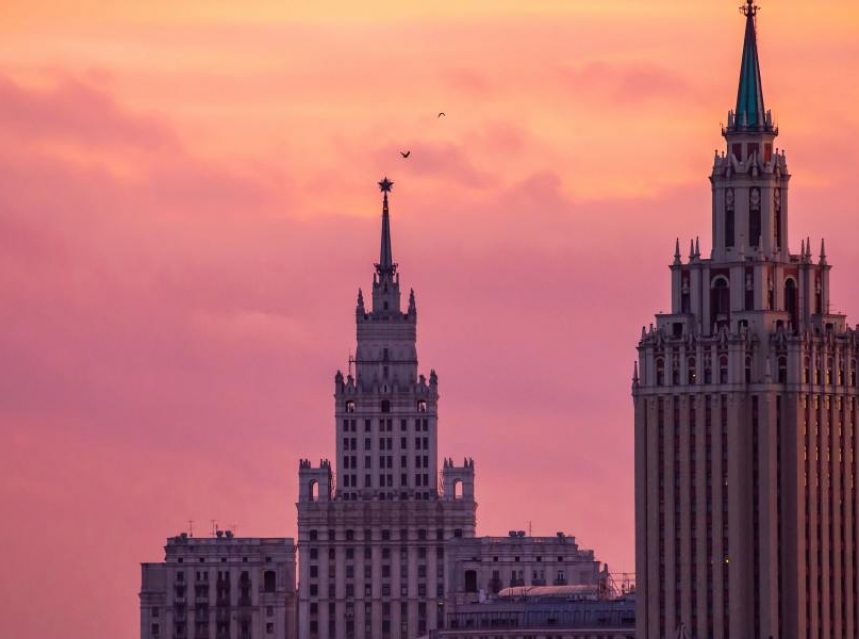 The news: Russian hackers targeted UK, US, and Canadian researchers developing coronavirus vaccines, according to a report from the United Kingdom, American, and Canadian intelligence services.

The hackers: The Russian intelligence hacking group known as Cozy Bear or APT29 has been blamed. You might know Cozy from its many previous high-profile cyber-espionage ventures, most notably hacking the Democratic National Committee in 2016.

The prize: “Throughout 2020, APT29 has targeted various organisations involved in COVID-19 vaccine development in Canada, the United States and the United Kingdom, highly likely with the intention of stealing information and intellectual property relating to the development and testing of COVID-19 vaccines,” according to the bulletin published by the UK’s National Cyber Security Centre today.

Uncertainty: Espionage always increases in times of uncertainty, and if this pandemic has introduced anything to the world, it’s ubiquitous uncertainty. Earlier this year, Vietnamese hackers appeared to have targeted Chinese government ministries to collect data on the then-emerging crisis. In May, both Iranian and Chinese government-sponsored hackers were also accused of trying to steal vaccine research, a sign that the global race for a vaccine is not immune from the tectonic geopolitics of 2020.

What were the hackers looking for? The race for a vaccine has high political stakes, with countries vying to make sure they have access to the shots to protect health-care workers, doctors, and military personnel, and others. The US Warp Speed program is spending billions to try to guarantee American supplies. Countries are expected to use whatever negotiating chips they have to assure that their populations are vaccinated. In Russia’s case, this may include the fruits of espionage.

For the most part, the vaccines are not secret. They’re described in scientific reports, and their makeup is known—although details of their manufacture, and supply agreements, could be valuable secrets to steal. The answer to the biggest question about the vaccines remains unknown to both scientists and any hackers who target them: Will they work? Large studies in volunteers are now under way.