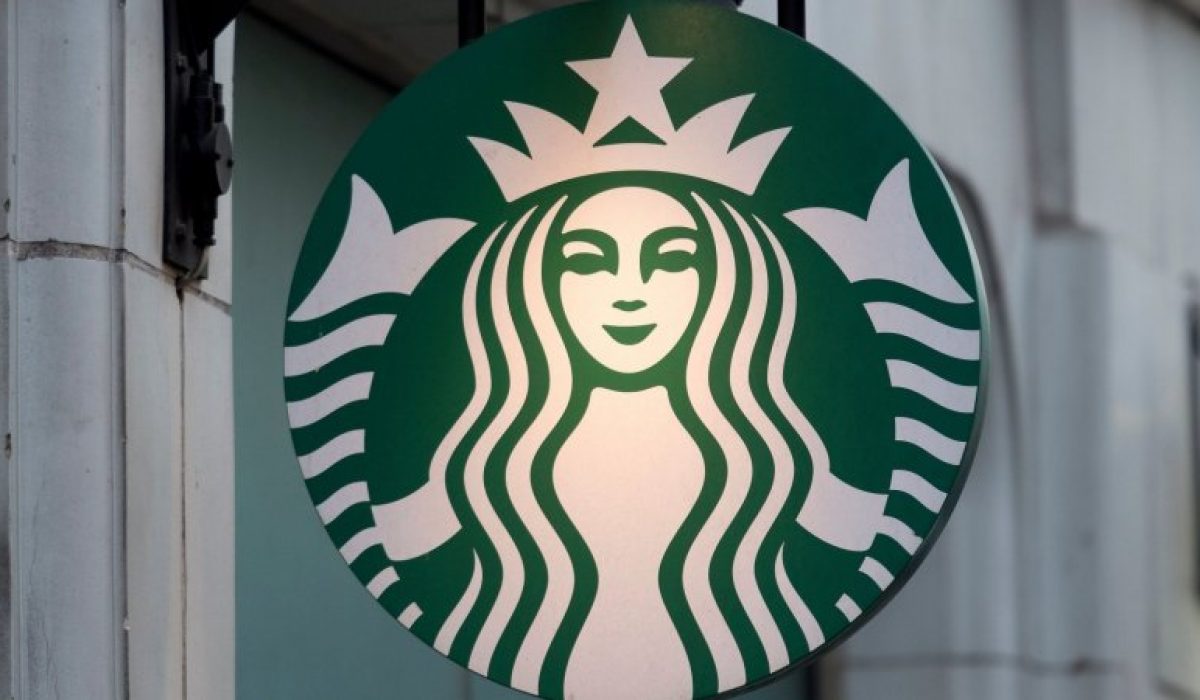 The next thing we’ll be told is that there were two Jesus Christs.

Just when we were trying to come to terms with Starbucks issuing a peculiar, half-finished cup that may or may not feature two hands of the same sex holding each other for dear life, along comes another cup.

This is subterfuge. No, this is sacrilege.

Available from November 28 this new cup is, really I can’t, red.

Moreover, this new cup also has two hands coming together, something that troubled a few with the previous white receptacle.

Those of fundamentalist flavor might be relieved that, unlike the first Holiday Cup,  these two hands appear to belong to the same person and are coming together to make a heart-shape, just like so many soccer players after they score a lucky goal.

Indeed, Starbucks explained that the purpose of this second coming is to “encourage customers to recognize those who fill their heart and embody goodness this holiday season by writing that person’s name in the heart of the cup.”

Lordy, they want us to be interactive again.

Are we supposed to do it on a clean cup or a dirty one?

Are we truly supposed to bring our Magic Markers to Starbucks and scrawl “Felicity” or “Freddie” on them at the crack of dawn?

Apparently, the answer is yes.

Surprise! So excited to give you the very first look at the new @starbucks red holiday cup, out tomorrow Celebrate who fills your heart this holiday season @BlakeShelton #youmakeitfeellikechristmas #givegood #starbucksambassador pic.twitter.com/LpGxpGs6Oy

The question now is whether there will still be complaints.

Will those with distaste for Starbucks’s frequent, not-quite-rightist political stance insist that there is a lack of tinsel here?

Or a dearth of Christmas trees?

Or an excessive emphasis on earthly love, rather than the celestial sort?

You’d think it would be easy to please people at Christmas, wouldn’t you?