Nothing makes the summer heat disappear faster than the chills from a good scare!

OCN’s drama “Save Me,” starring actors such as 2PM’s Taecyeon, Seo Ye Ji (from “Hwarang“), Woo Do Hwan (from “The Man Living In Our House“), delivers talented actors and a suspenseful storyline to entertain viewers.

A drama adaptation of a popular Korea webtoon, “Save Me” centers around the horrific behavior of a religious cult. After going through a string of terrible events such as his business failing, his son becoming the victim of violent bullying, and his wife becoming mentally ill after the loss of her son, Lim Joo Ho (played by Jung Hae Gyun) seeks help and ends up taking his daughter (Lim Sang Mi, played by Seo Ye Ji) and wife to the religious cult house, Guseonwon. 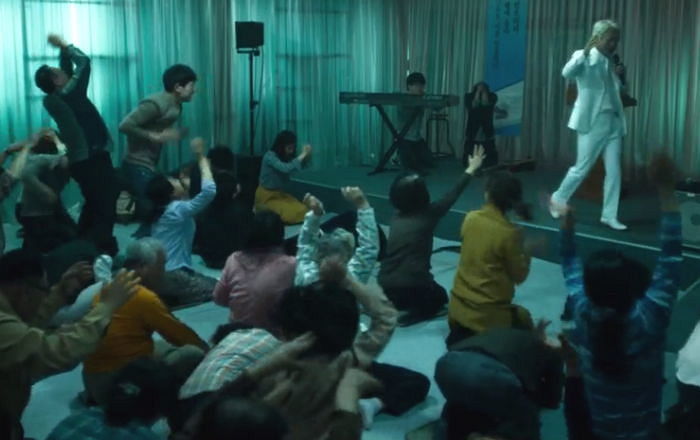 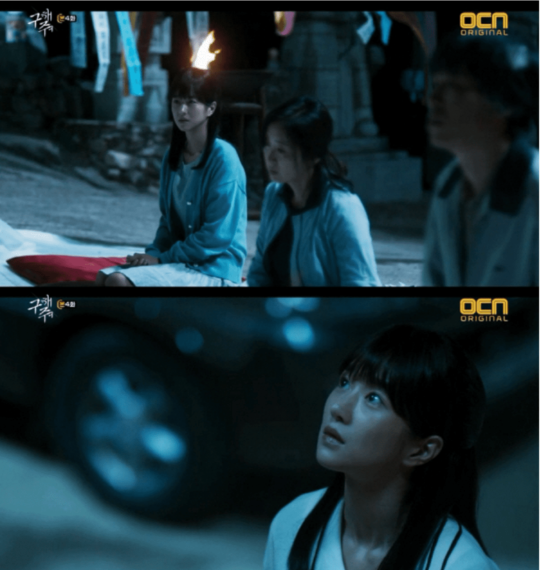 Lured by a benevolent cult leader Baek Jung Gi (played Jo Sung Ha) and a sympathetic deacon who are all too happy to help the family in need, the Lim family falls victim to the scheme of the members of Guseonwon. After 3 years of captivity, Sang Mi is one of the only normal people there. She witnesses violent assaults and even threatens to call the police for help, but the cult leader is unwavering in his belief and says, “Everything in here looks fake to you, doesn’t it? But you will soon realize, that everything here is real and everything out there is fake.” 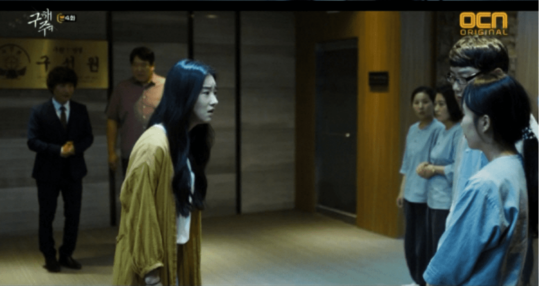 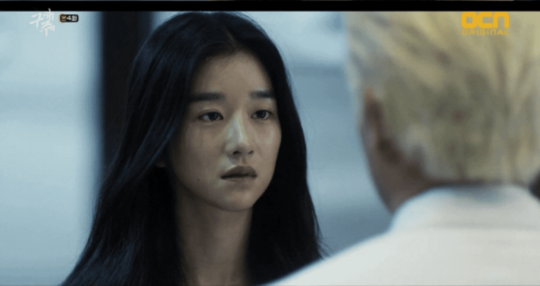 A viewer said, “My heart is racing because this is something that can happen in real life.” Another felt bad for Sang Mi and wrote, “I’m getting chills thinking that the only normal person, Lim Sang Mi, lasted three years amongst those people.”