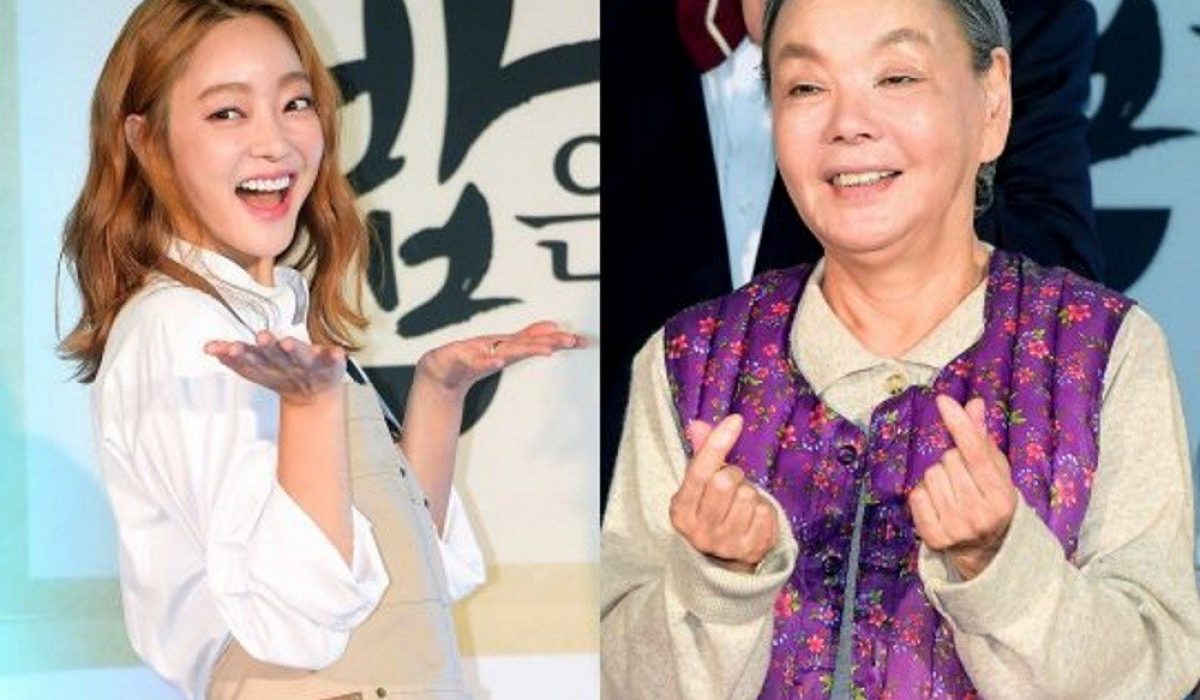 Seo Hyo Rim is revealed to be dating veteran actress and ‘Did You Eat?‘ castmate Kim Soo Mi‘s son.

On October 23, media outlets reported Seo Hyo Rim and Kim Soo Mi’s son Jung Mo, who is 9 years her senior, would be tying the knot in January of 2020, but her label has since denied the rumors. Seo Hyo Rim’s agency stated, “It’s true the two are currently dating. They’ve known each other for a long time and recently became more than friends.”

The label added, “They haven’t officially met each other’s families yet. The rumors of a wedding in January are not true. They haven’t been dating long, so it’s not the right time for a wedding.”

The news of the couple dating has been gaining a lot of attention as Seo Hyo Rim and Kim Soo Mi are currently castmates on SBS Plus variety show ‘Did You Eat?’.