Dropping some photos from the first table-read, jTBC aims to score another hit project through Flower Crew: Joseon Marriage Agency. As the network’s first historical TV drama offering this season, all eyes are on its male-dominated cast of rising actors. 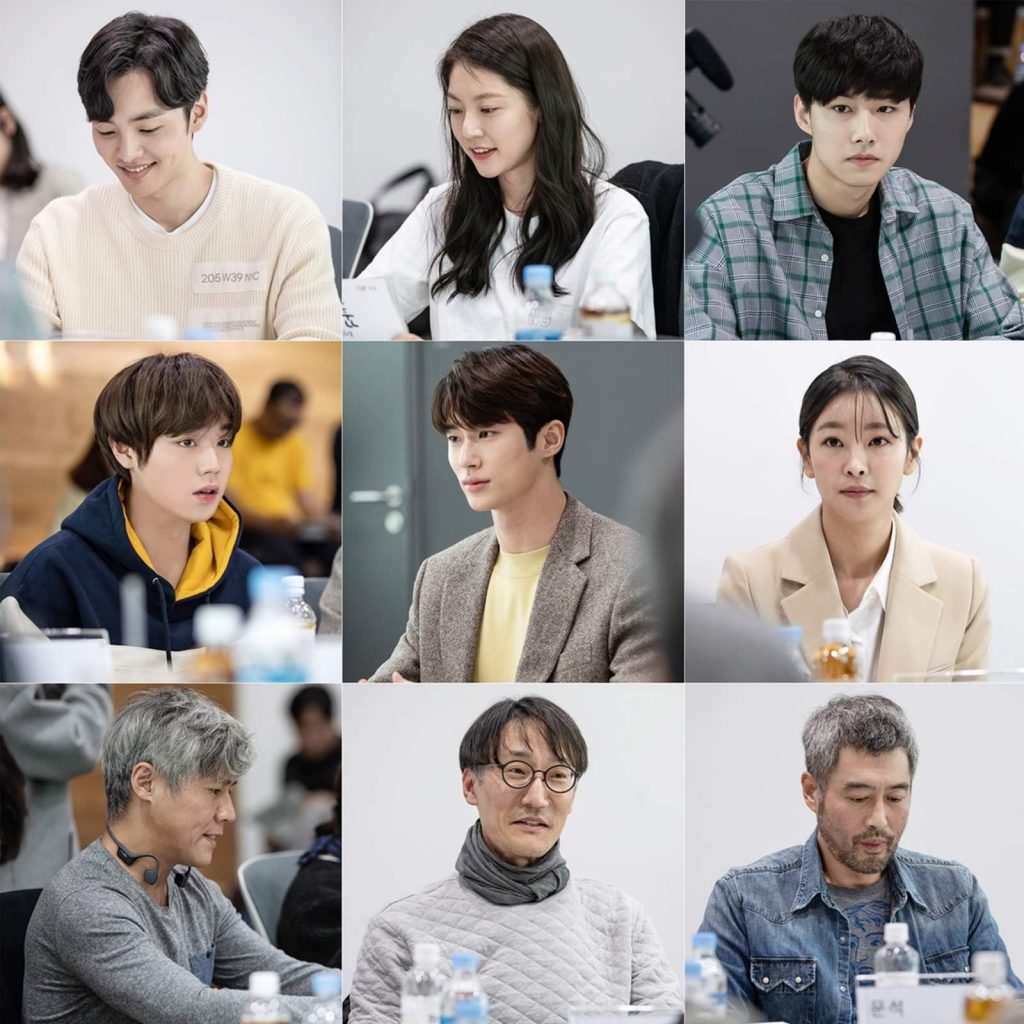 All Photos From jTBC

Based on a novel, the series tells the story of a King who approaches the best marriage agency to protect his first love. The agency’s crew works on transforming the woman from a common citizen to the most noble woman in Joseon. Penning the screenplay is Kim Yi Rang, the same writer of the novel.

On July 10, jTBC released photos from the first-table read of the drama, reflecting the vibrant energy of the actors. 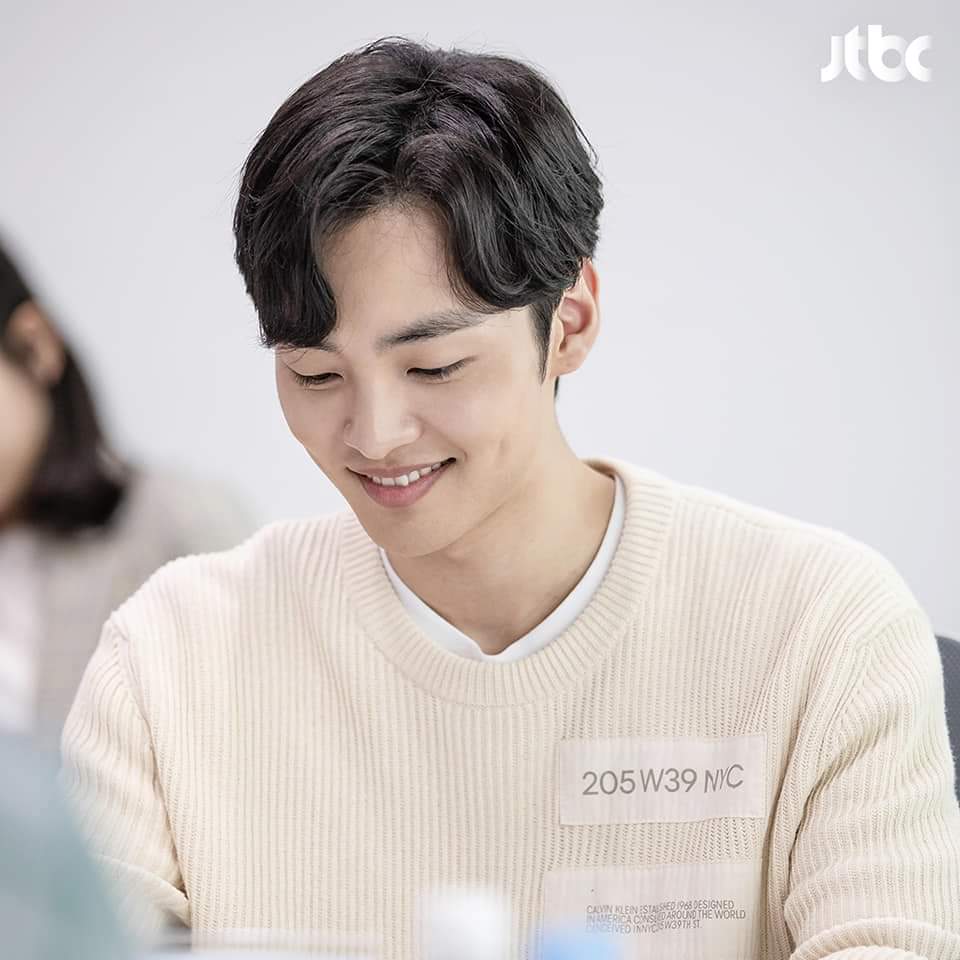 Prior to the start of the script practice, Director Kim Ka Ram expressed gratefulness for the opportunity to work with a talented cast.

When the table-read commenced, Kim Min Jae flaunted his presence as he suits up to the character of Ma Hoon. The story sketch revealed him to have 99% success rate in managing marriage, divorce and remarriage. 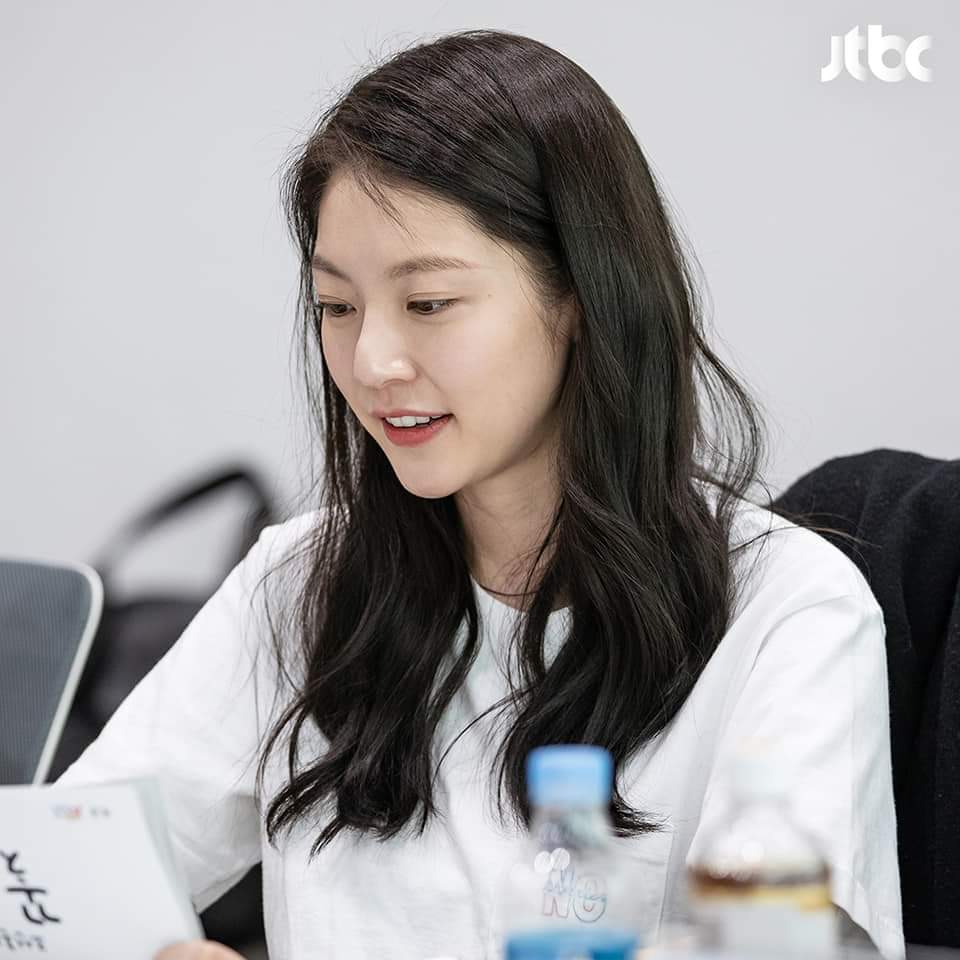 Talented actress Gong Seung Yeon has been successfully building her portfolio with a string of well-received dramas such as Circle and Are You Human? Flaunting her delicate acting, she showed synergy with the cast. Gong challenges the role of the King’s commoner first love, who will undergo a transformation through the help of the flower crew. 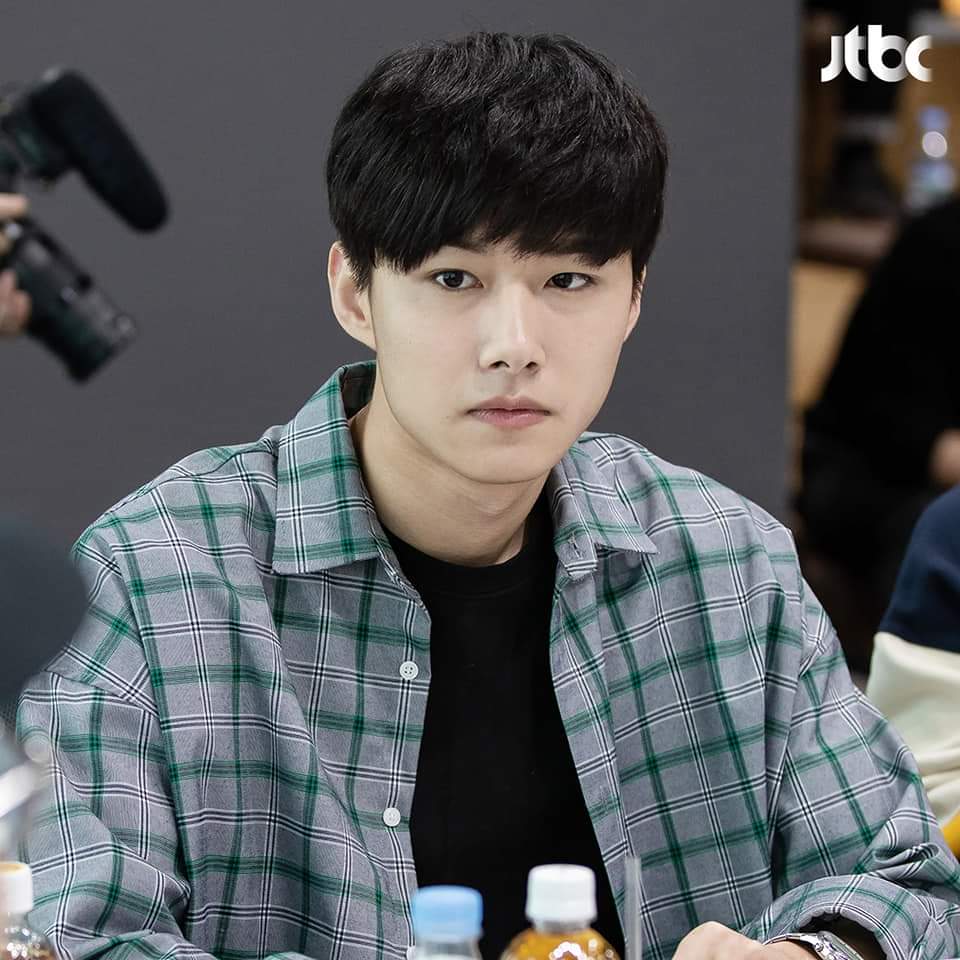 Suiting up as King Lee Soo is Seo Ji Hoon. Lee Soo has lived 23 years of his life as a blacksmith, but suddenly becomes the Kingdom’s monarch overnight. Trying to fit in his new role, Seo captured the complicated feelings of his character.

Marking his return to small screen as an adult, Park Ji Hoon preps up to his role as Go Young Soo, an image consultant of the agency. From styling and fashion, he is the go-to-person in Joseon. 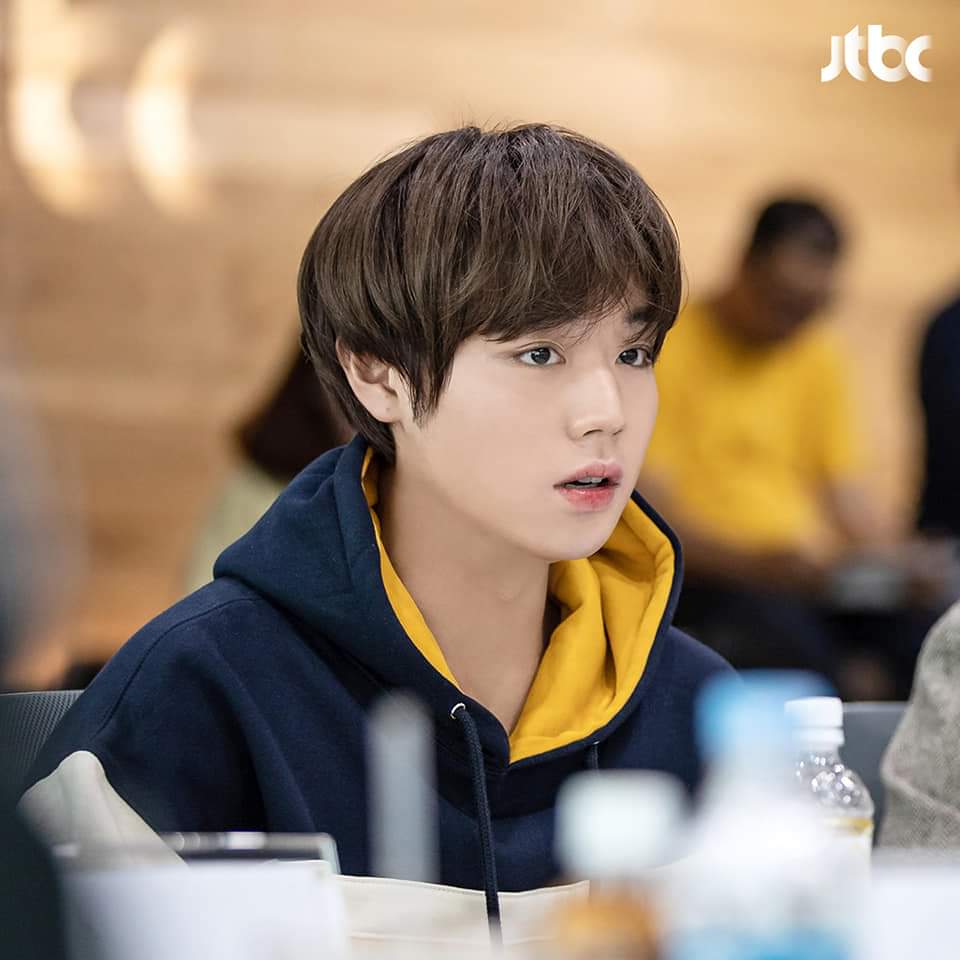 The former Wanna One member, who is preparing for his new work as an actor, easily digested the witty dialogues, inevitably bringing out laughter in the scene.

Tasked to play the role of Do Joon, the resident smart guy of the crew is Byun Woo Suk. His brains will be of great use in improving the personality and intellect of the client. Immersing to his role, Byun is set to project an intellectual side of him. 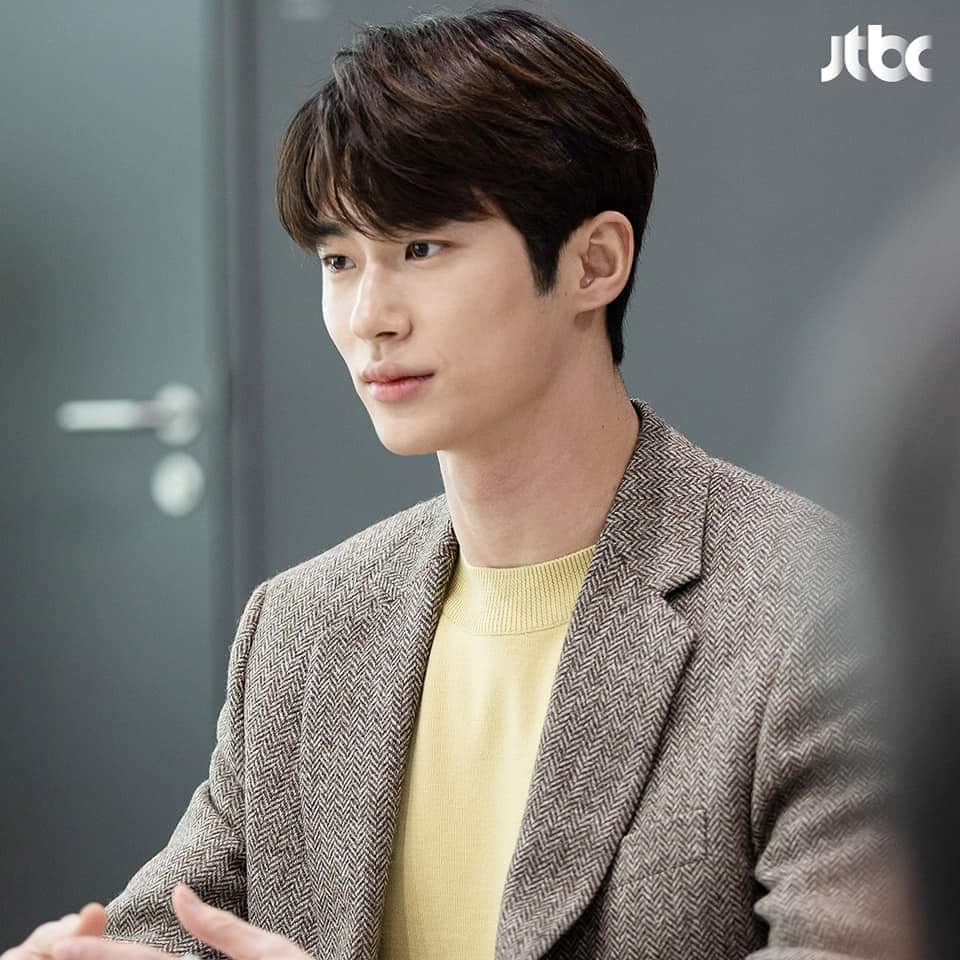 Playing the role of Kang Ji Hwa, Go Won Hee goals another lasting performance as a career-oriented woman of Joseon dynasty. Veteran actors such as Park Ho San, Jung Jae Sung, and Lee Yoon Gun are looking forward to blend well with the colors of the youth actors. 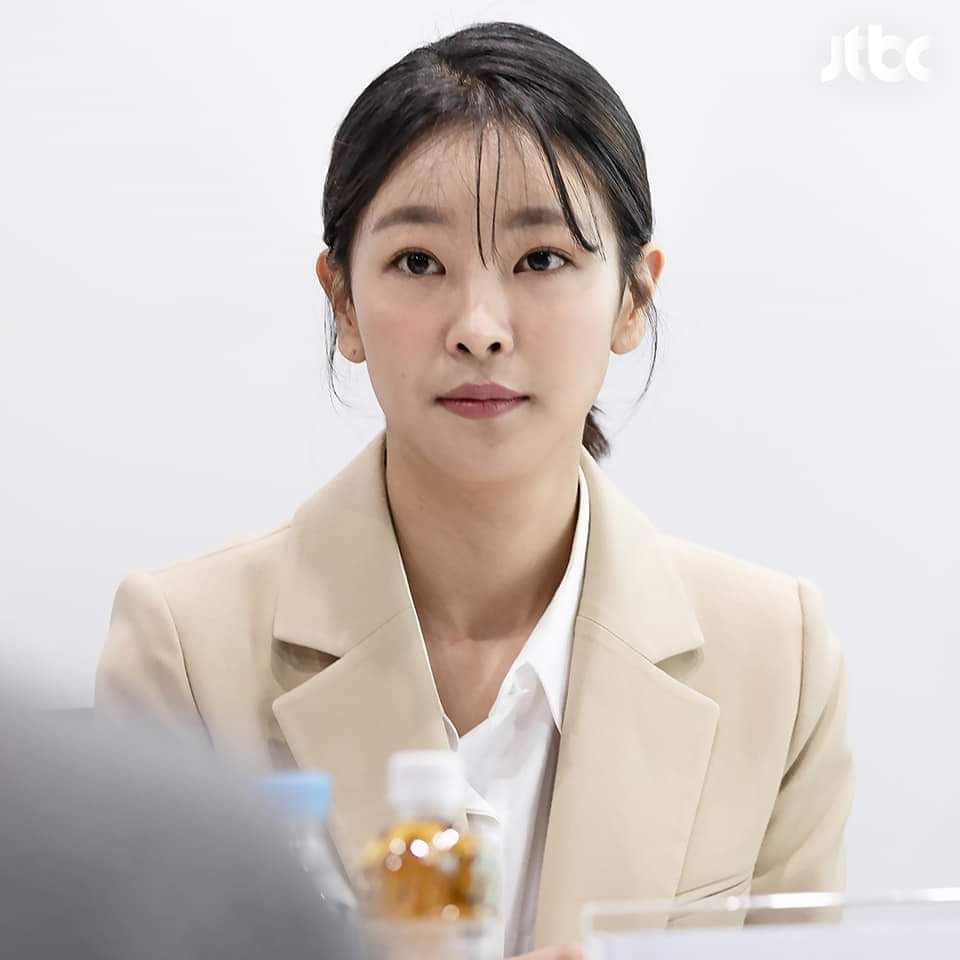 Fully absorbed in their roles, the production team remarked how the refreshing energy is something to look forward to in the upcoming shooting.

Flower Crew: Joseon Marriage Agency will premiere via jTBC in September after Moment at Eighteen.

abbyinhallyuland reads and sleeps a lot when she is not traveling. Her calendar reminders are mostly K-Drama broadcast schedules and birthdays of her favorite Korean actors. Promoting K-Drama watching as stress therapy is her life advocacy. She is fond of Spencer Reid, Gregory House, Kenshin Himura, Starwars saga, Haruki Murakami and Hunter x Hunter.

Recommended Korean Dramas: Reply 1988, Nine, Misaeng, Gaksital, Discovery of Love, Because This is My First Life, Descendants of the Sun, My Love from the Star, Healer, Punch, You’re Beautiful,Coffee Prince, Princess Hours, The Greatest Love, Sungkyunkwan Scandal, City Hunter, and The Smile Has Left Your Eyes.