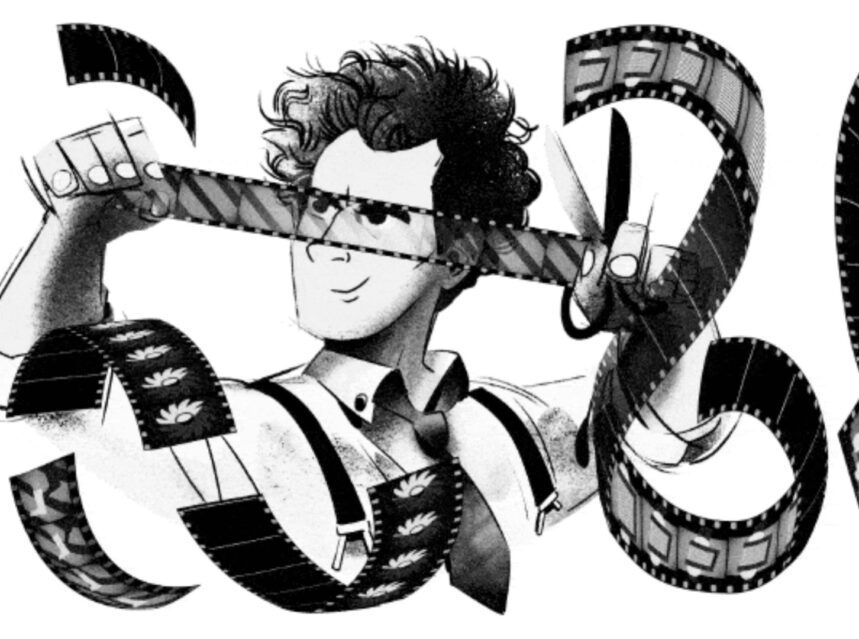 Google is honoring Soviet film director Sergei Eisenstein today with a doodle marking what would have been his 120th birthday.

“Known as the father of montage — the film technique of editing a fast-paced sequence of short shots to transcend time or suggest thematic juxtapositions — Eisenstein deployed arresting images in sequences of psychological precision,” writes Google.

According to Google, Eisenstein story lines were often “revolutionary” in his native country, with films like “Strike” and “The General Line” focusing on the struggles of the working class.

Eisentein’s 1925 propaganda film, “Battleship Potemkin,” retold the 1905 mutiny on the Russian battleship The Potemkin, when Russian Navy sailors rebelled against their ruling officers. The story was eventually banned, not only in the Soviet Union but France and England as well. In a 1998 review, film critic Roger Ebert credits “Battleship Potemkin” as being one of the “fundamental landmarks” of cinema.

“Its famous massacre on the Odessa Steps has been quoted so many times in other films (notably in ‘The Untouchables’) that it’s likely many viewers will have seen the parody before they see the original,” writes Ebert.

The animated image leads to a search for “Sergei Eisenstein” and highlights the director’s technique for creating montage film effects.

The Sergei Eisenstein doodle is posted on Google’s US home page and multiple Google international home pages, including Russia, Belarus and Ukraine.

READ ALSO  Google's mobile-first index has set sail. Are you on board? 5 SEO essentials