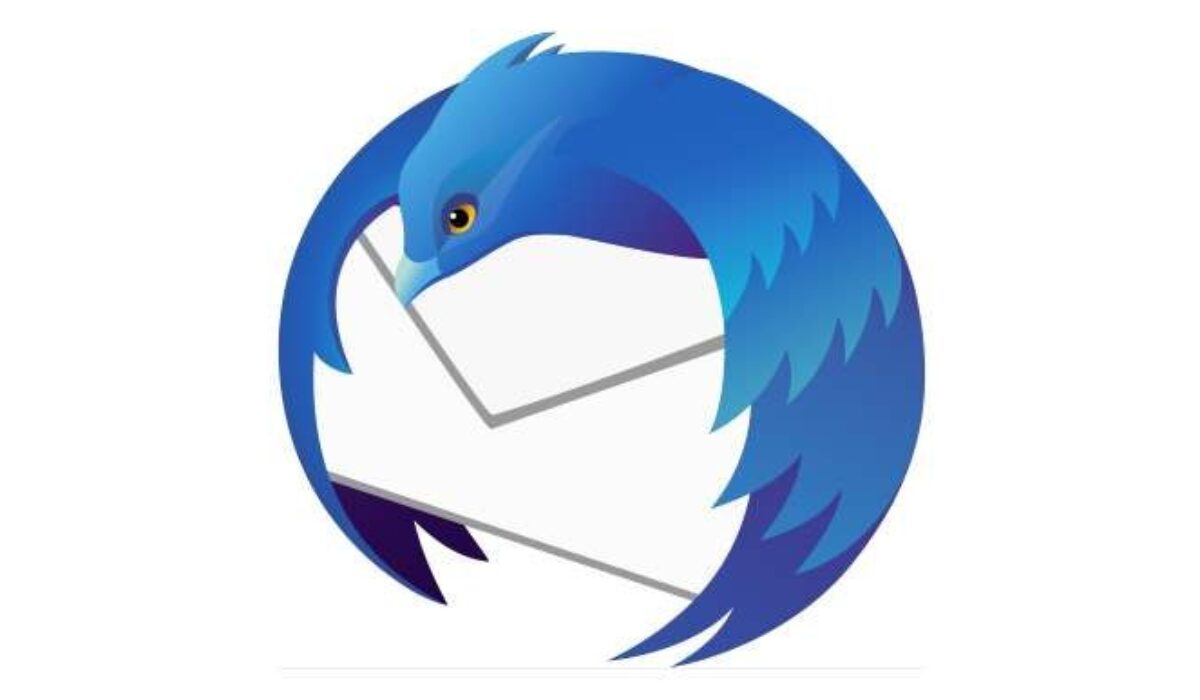 Let me take you back. The year was 2003 and I was about halfway through my undergraduate degree at the University of British Columbia. Back then, if you were taking notes in class on a laptop, you were the odd one out. Maybe it’s because most laptops could only last a few scant hours between charges. And while most other students kept tabs on their schedules with an actual paper-based agenda, I felt like I was ahead of the curve with my Sony Clie PDA.

That PDA was used to organize my calendar, jot down some quick notes and, admittedly, for some simple games like Bejeweled too. But that PDA was not “connected” the same way our smartphones are today. We take automatic and continuous synchronization for granted these days, but that was not at all the case at the time. I took that Clie each night, put it in its dock when I got home, opened up the accompanying desktop software, and manually initiated a sync.

These days, like a lot of other people, much of my workflow lives in the cloud, accessed through a browser. I haven’t used the desktop version of Microsoft Office in years; most of you probably access your email entirely through Gmail (or some other web-based interface), right? Back when I had a Windows Mobile 5 smartphone around 2005 or so, I had to manually synchronize my emails with Mozilla Thunderbird, the free Outlook alternative. Now, my emails get pushed to my Google Pixel phone.

But it’s not just email. I don’t use Outlook or Thunderbird for my calendar either; that’s Google Calendar. I don’t use a local note-taking program or to-do list manager on my computer; that’s what Google Keep is for. Maybe you use Evernote or Todoist or any number of other web-based options. Almost anything you want to do on your computer, you can probably do through a web browser.

It’s almost with that kind of mentality that I finally decided to pick up an inexpensive Chromebook earlier this year. If I’m always connected and I don’t need much of anything in terms of local software, then why wouldn’t a Chromebook fit the bill?

When you take a long, hard look at yourself, though, you might come to recognize that the ultra convenience of web apps — even those designed to keep you on track — can also lead you down the path of temptation. They say that it’s in your best interest, from a productivity standpoint, to check your email only once or twice a day. And yet, I generally keep my Gmail tab open all day.

And when you live and work within the confines of a web browser, distraction is ALWAYS only a click away. It takes almost no effort to open up a new tab and start scrolling mindlessly through Twitter or Facebook. It takes almost nothing to open up YouTube and to start watching one algorithm-recommended video after another. Even if you’re actively working on a blog post in WordPress, all it takes is an ALT+T to take you away.

In this way, is it almost better to go back to locally-installed, mostly offline desktop software again? Is it better to use a word processor or spreadsheet program that’s installed on your computer, like OpenOffice or iWork, instead of Google Docs and Google Sheets? On the one hand, you might lose automatic saves and cloud backups, but you gain more control over your attention again. And you avoid flooding your browser with dozens of open tabs, all screaming for your attention.

A Time and a Place

As with all things, there is no “one size fits all solution” for everyone. Even if you try to focus with offline desktop software, it doesn’t take that much to open up a browser window. Maybe you need to do some Internet research, right? To this end, it comes down to self-control more than anything else, and making the conscious decision to shun distractions when you need to focus.

You could open up the Microsoft Store app on your Windows computer to get the desktop apps for Facebook and Twitter, so they become a much more conscious and obvious decision when you decide to lose yourself in social media. But functionally, they’re not all that different from their browser-based mainstream alternatives.

What’s your take? Are you moving more toward or away from web apps as part of your general workflow?