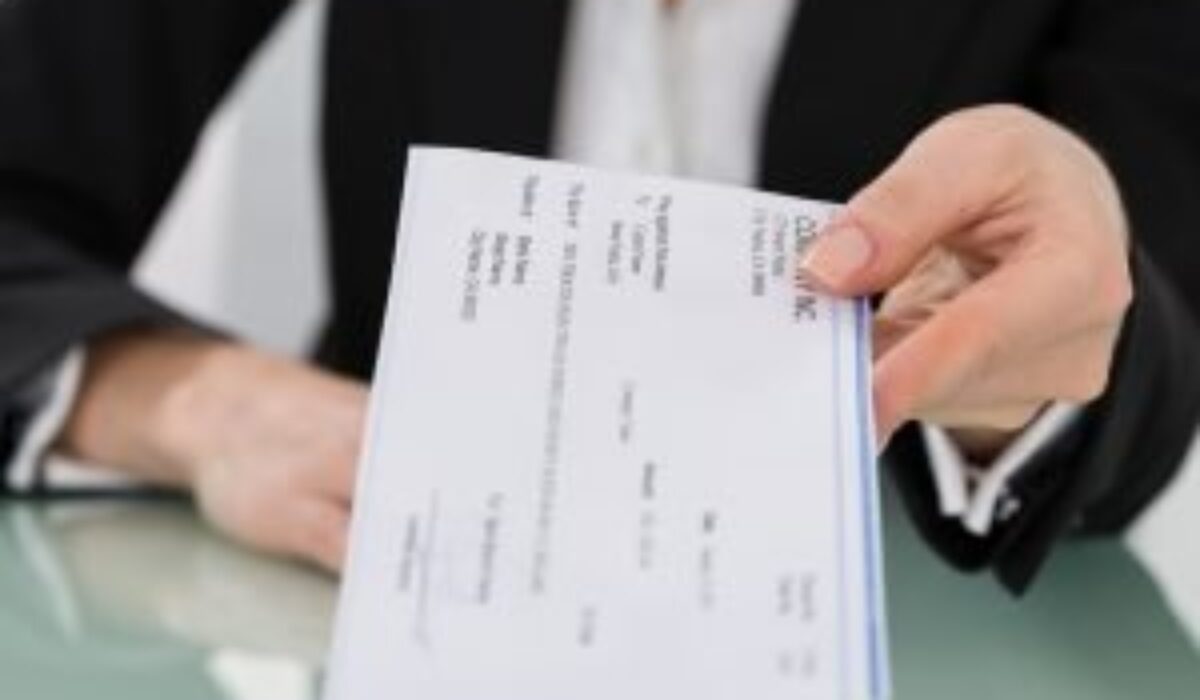 Survey after survey of small business owners indicates that attracting and keeping employees is one of the biggest challenges today. And with the unemployment rate still low, that problem is not likely to go away soon.

A few months ago we noted that, according to a survey from Kelton Global, commissioned by QuickBooks Payroll, employees of small businesses expect their employers to offer a healthy and robust benefits package.

But the survey also showed benefits weren’t enough to keep employees satisfied. Salary counts—a lot. This may seem obvious, but over the past several years so much attention has been paid to the power of benefits that wages haven’t gotten the attention they should have attracted.

The solution to finding and retaining employees is to offer a strong salary and benefits package—one that’s solid enough to show your staff you value them. As the survey says, “The right pay and benefits can transform a job into a lifelong career by building employee loyalty and keeping them motivated to come to work each day.”

What happens when that package falls short? According to the report, many employees say they’d likely go in search of a new job—one that offers the salary and benefits they want. So, exactly what do your employees expect when it comes to salary? Let’s take a look.

Many (44%) small business employees are not satisfied with their pay. It’s likely your staff is among them, and that should worry you. Almost half (49%) of those surveyed complain their salaries haven’t kept up with the cost of living. Women, in particular feel this way, with 53% saying this versus 44% of men.

If they haven’t had a pay raise in the past year, employees were even more likely to complain: 61% of those workers complain about not getting pay increases to keep up with cost of living increases. In addition, in many parts of the country, 26% of small business employees can’t afford to live close to their work, which increases commuting costs.

Not getting a raise in the past year, also diminishes how employees feel about your business overall. In general, 54% of employees who haven’t gotten raises in the past year are not satisfied with their individual salaries and their overall compensation packages. And this is when the impact of unhappy employees can start affecting your company.

Indeed, 69% of employees who haven’t gotten a raise believe they could be earning more money if they had a different job, and 65% think quitting and finding a job at another company would enable them to earn more. Only 55% would ask for a pay raise, meaning valued staff could be out the door before you are even aware they’re not happy working for you. In fact, among the nation’s workers who have looked for a new job in the past year, 43% say they started their new job search because they knew they “could make more money elsewhere.”

If you have been giving annual raises, this isn’t the time to cut back. Among employees who’ve gotten raises in the last year, 37% would immediately start looking for a new job, 30% would request a meeting with the boss, and 21% would request a new benefit to compensate, if your company stopped offering annual pay increases.

Why salary matters to your employees

Simply put, salary is a great motivator to your employees. Employees surveyed admit they are “motivated to do their best work each day by the thought of making more money.” More workers are motivated by this (41%) than by the idea of getting benefits (31%). Of course, having a comprehensive benefits package, including salary increases, is what makes employees feel “motivated and productive.”