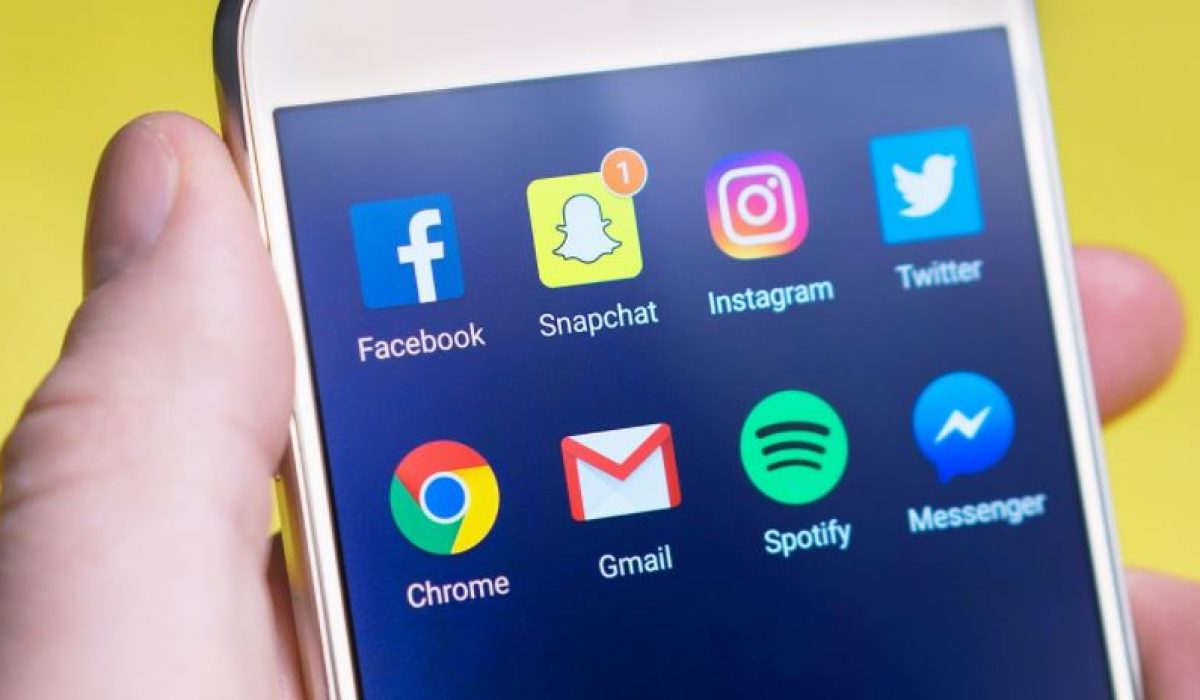 Snapchat is looking to reinvigorate its brand with two new ads—Promoted Stories and AR Trial Ads. The company is hoping these new ad designs will capture the user’s interest and reduce skipping. If they’re successful, it could give the company an edge over Instagram.

It’s easy to understand why Snapchat wants to stir things up a bit. The company has had a challenging year so far, with a hundred thousand of its Spectacles units reportedly unsold. They also lost about $30 million worth of revenue so far in 2017.

Snapchat’s ads are largely comprised of short ads that appear either after the last video in a Story or during Discover or Lenses content. Now advertisers will have the option to book an AR Trial ad or a Promoted Story.

Snapchat gives brands a way to reach everyone with story ads https://t.co/TbH18JE49e pic.twitter.com/uyTeBN4u4R

Promoted Stories can give companies the chance to develop more detailed ads featuring anywhere from 3 to 10 images or videos. It works like a Story but will stream throughout the country for one day as sponsored content. HBO has the distinction of being the first to use Promoted Stories in the US. The company used the new ad format to showcase six Snaps that users should watch on Black Friday.

Meanwhile, the AR Trial ads are described as a more robust version of Snapchat’s 3D World Lenses. The app’s users will remember that Snapchat previously rolled-out Lenses promoting Blade Runner and Bud Light. But those ads were more for fun than function.

That’s not the case with the AR Trial program. This time around, companies can push for an immersive experience by giving users the chance to get a closer look at their product. For instance, BMW’s AR Trial offering will permit users to place the vehicle model of their choice in their chosen environment. The user can then walk around the AR model and check out its details. They can even resize the image or change the product’s color.

Snapchat is moving towards #AR advertising – starting with BMW! Find out what to expect from the ads here https://t.co/5iwJCEIL0P #AugmentedReality #GazeCoin pic.twitter.com/z7HsPwnta7

Snapchat is hoping that companies that opt for AR Trial ads will also gain more exposure through users who will share their experience with the AR ad via Stories or private messages.